Expanding the facilities of the Yoghurt Project run by the Navy Seva Vanitha Unit at SLNS Barana the new building was declared open by NSUV President in view of offering more welfare benefits to naval personnel serving in the command. In the same vein, she presided over the foundation stone laying event for another Welfare Outlet and a Yoghurt Project at SLNS Thambapanni, in an attempt to deliver increased welfare services through Seva Vanitha Unit of Northwestern Naval Command.

The NSVU Executive Committee member, Mrs. Chandrika Dasanayake, Commander Northwestern Naval Area, Rear Admiral DKP Dassanayake, Deputy Area Commander Northwestern Naval Area and his spouse and a limited number of officers and sailors were present on this occasion. Further, the proceedings of these events have been organized adhering to strict safety and health guidelines declared by authorities in the backdrop of COVID -19 pandemic. 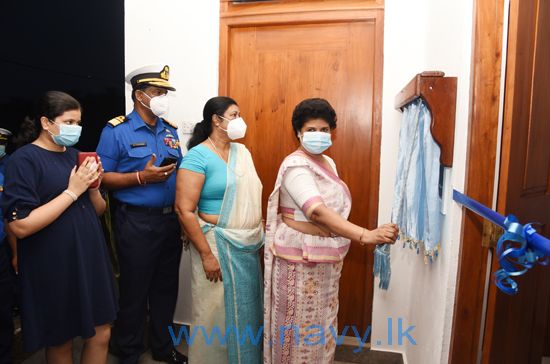 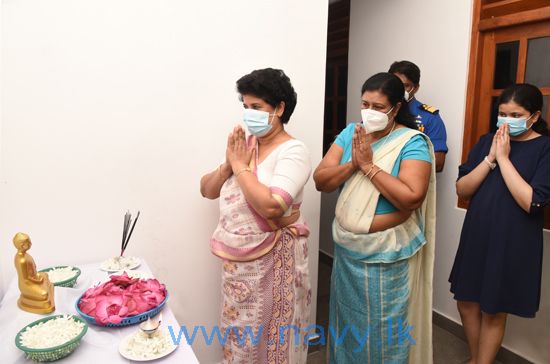 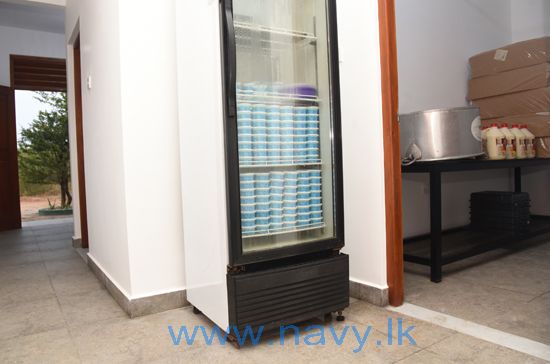 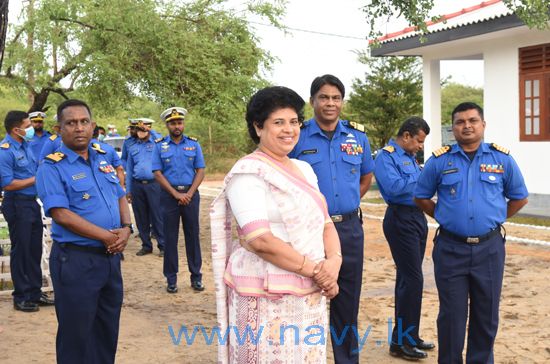 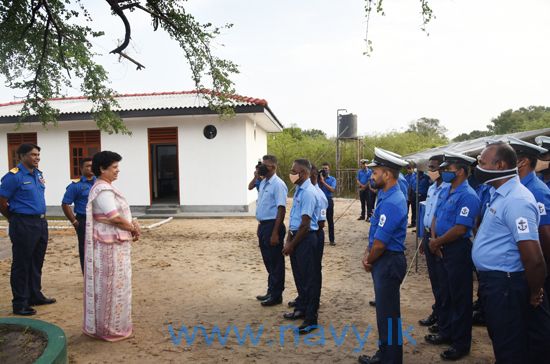 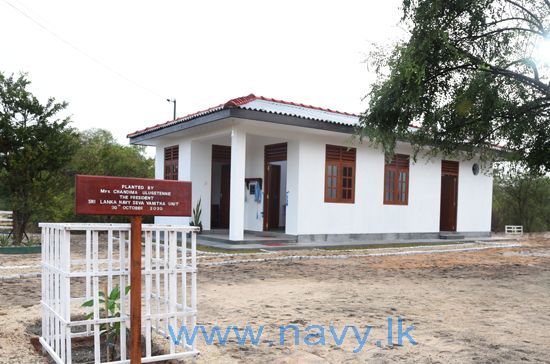 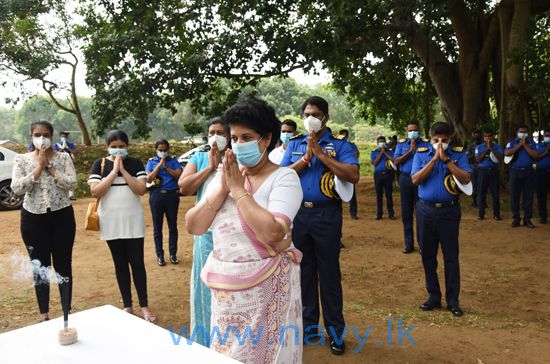 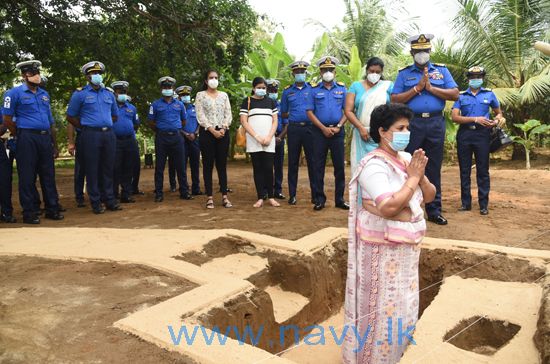 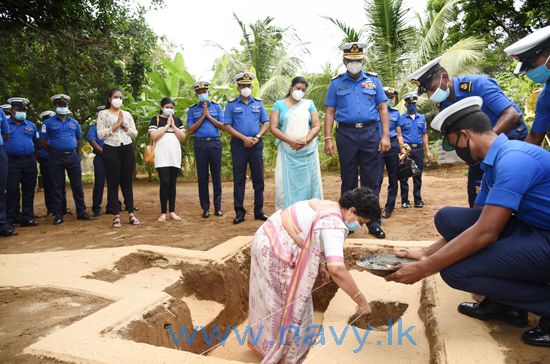 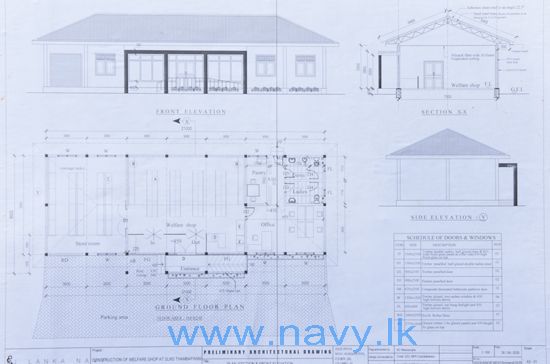