The two (02) buildings have been proposed to be constructed, aiming to popularize the yoghurt products within Sri Lanka Navy and increase the production capacity of them further. Moreover, these two occasions of laying foundation stones for the proposed buildings, held under the auspices of the NSVU President, were carried out amidst religious blessings on an auspicious note. Apart from that, the NSVU President Mrs. Chandima Ulugetenne also inspected a suitable location for the establishment of a new Welfare Outlet to offer a wide range of welfare benefits for the naval personnel attached to SLNS Walagamba.

Marking these significant events, the NSVU President planted mango and coconut saplings at the proposed construction sites as well.

The NSVU Executive Committee member, Mrs. Dilini Perera, Deputy Area Commander Eastern Naval Area, Naval Officers in Charge of Trincomalee - North and South, Commandant SLNS Vidura, Commanding Officers of SLNS Vidura and Walagamba, members of NSVU, officers and a limited number of naval personnel were also present on these occasions. Further, the proceedings of these events have been organized adhering to strict safety and health guidelines declared by authorities in the backdrop of COVID -19 pandemic. 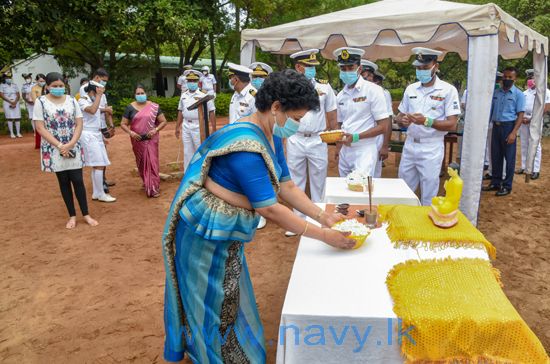 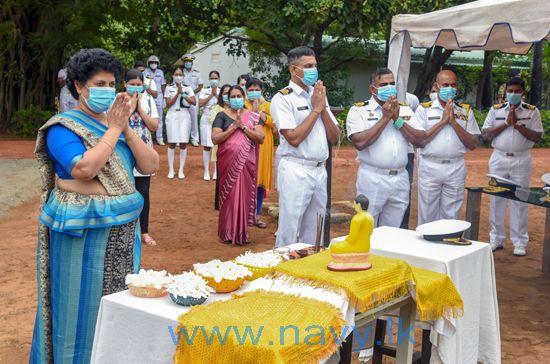 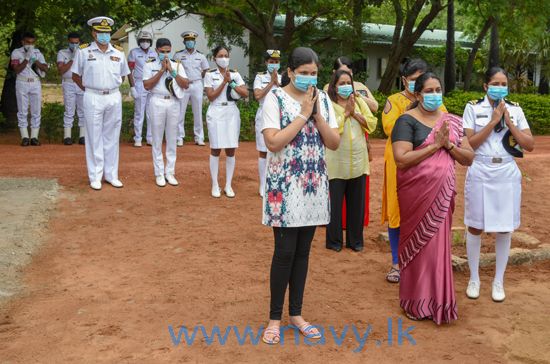 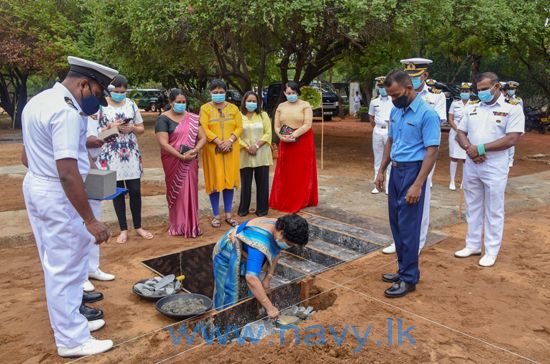 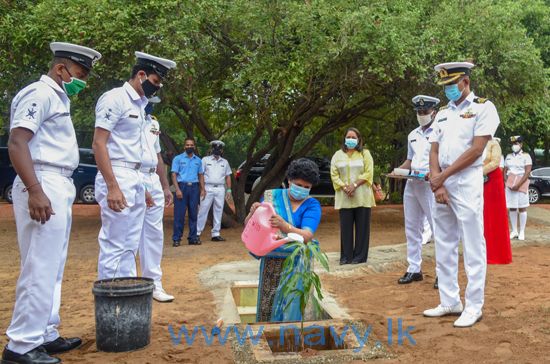 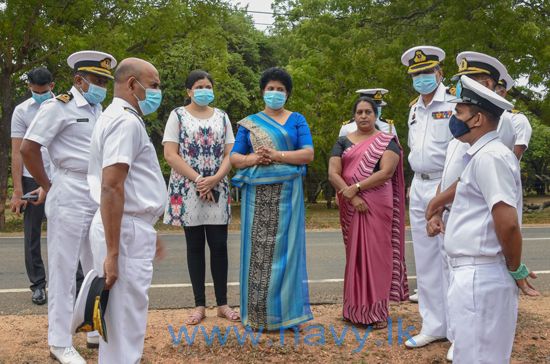 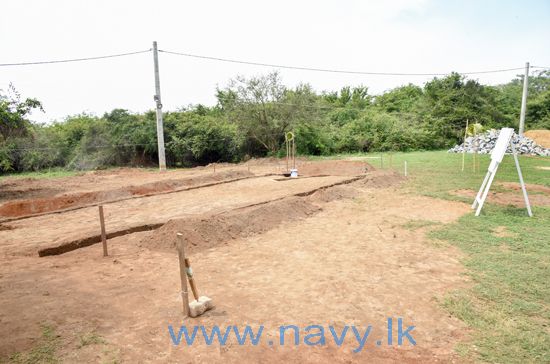 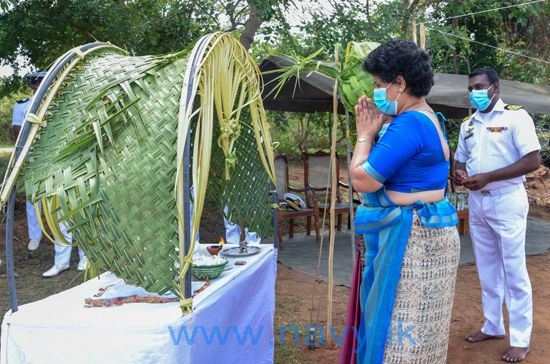 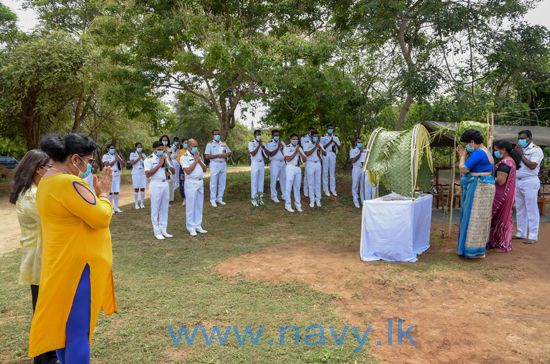 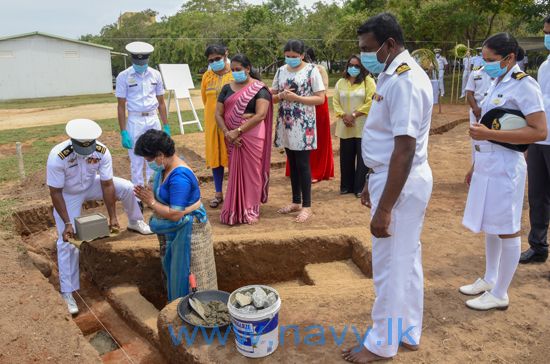 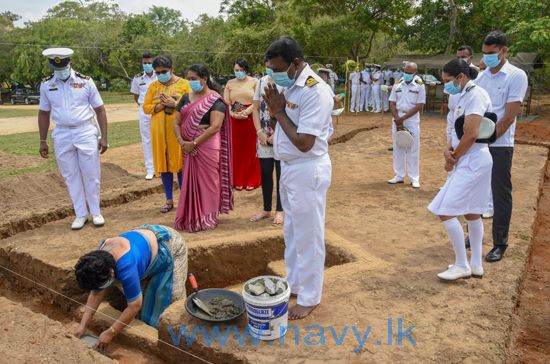 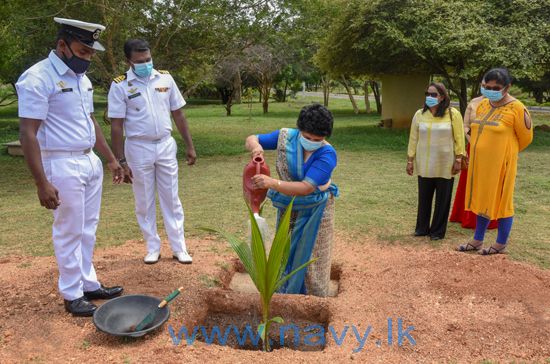