Meanwhile, the President of NSVU also took time off to drop around the Seva Vanitha Welfare Outlet and Yoghurt Project at SLNS Mahanaga and gave necessary instruction to the Officers in Charge for further improvement of respective projects, after looking into their status quo.

All the arrangements of this visit have been organized in compliance with COVID-19 preventive guidelines declared by health authorities. 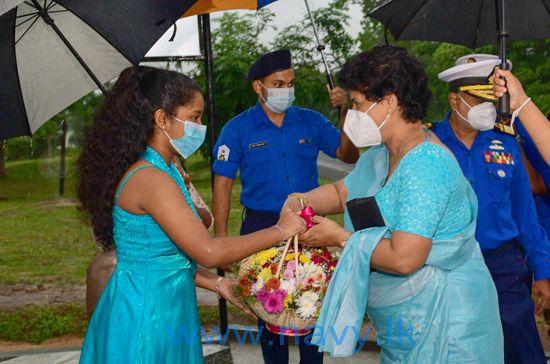 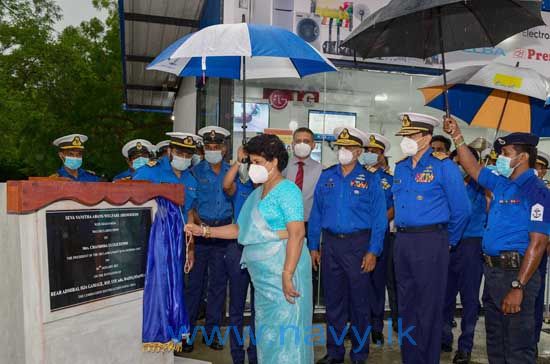 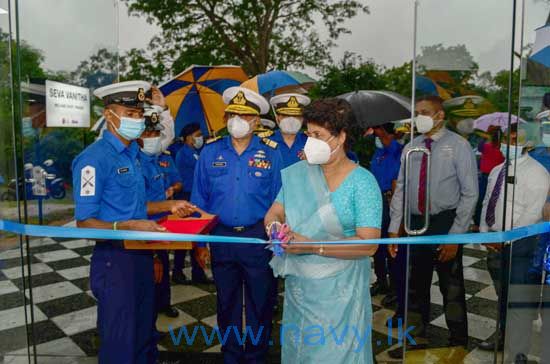 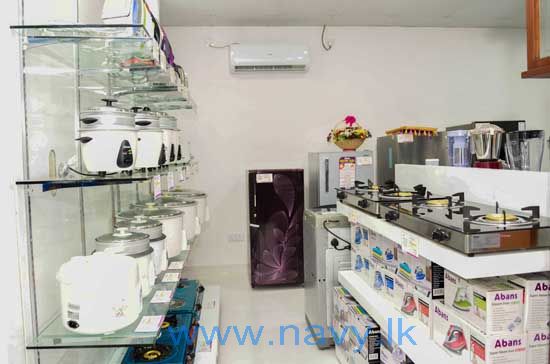 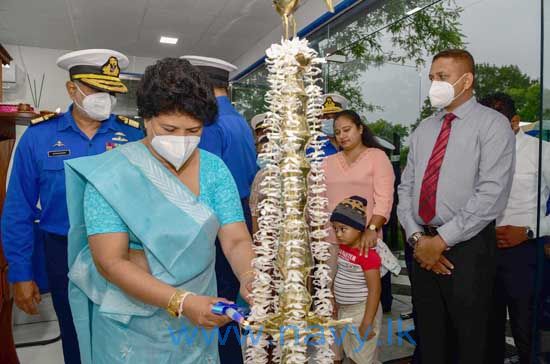 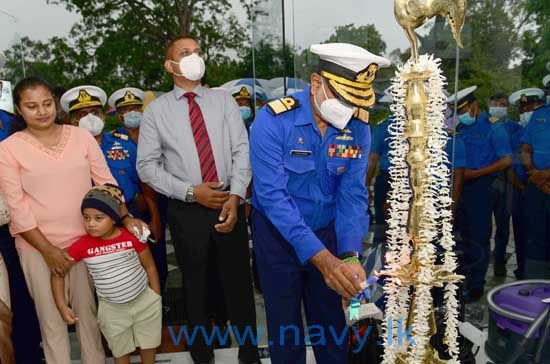 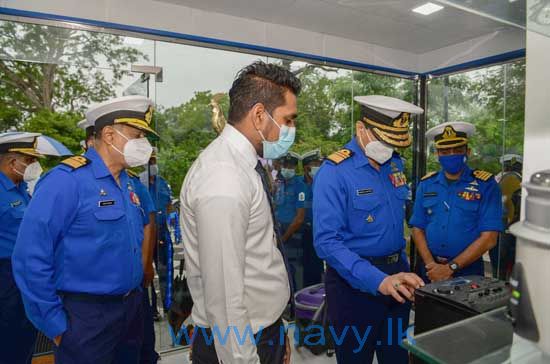 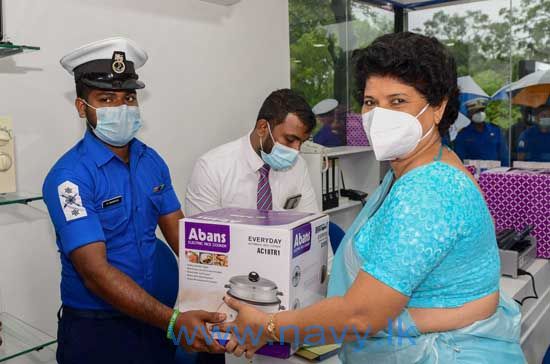 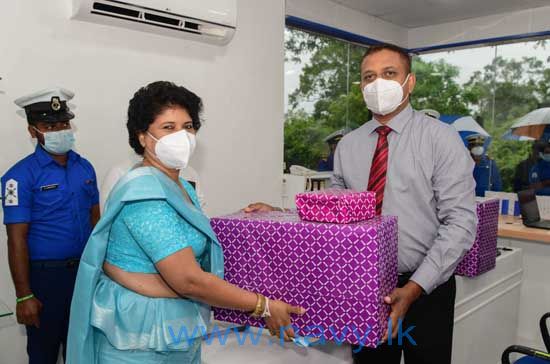 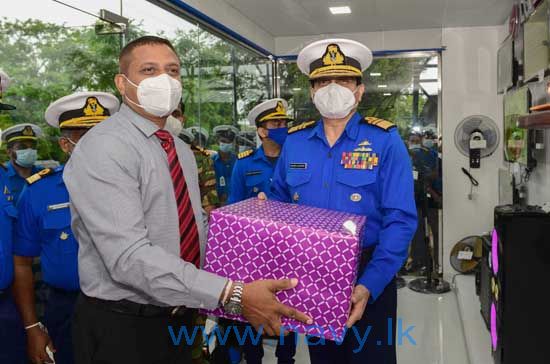 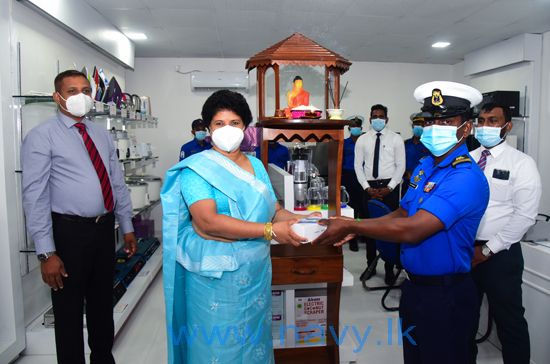 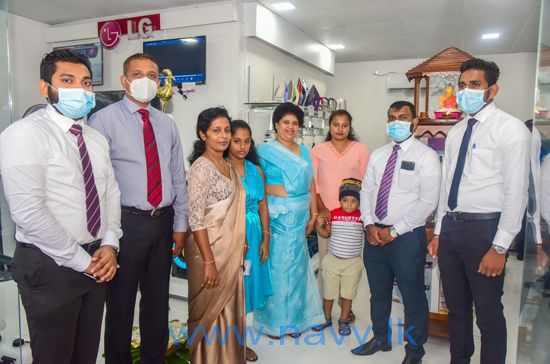 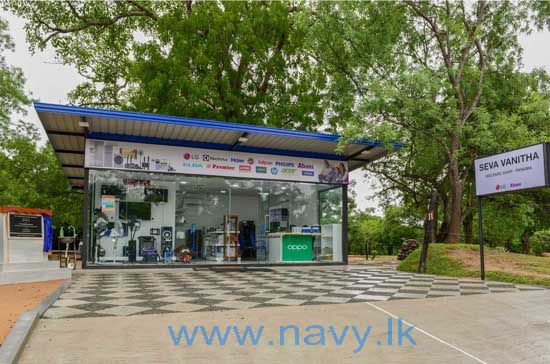 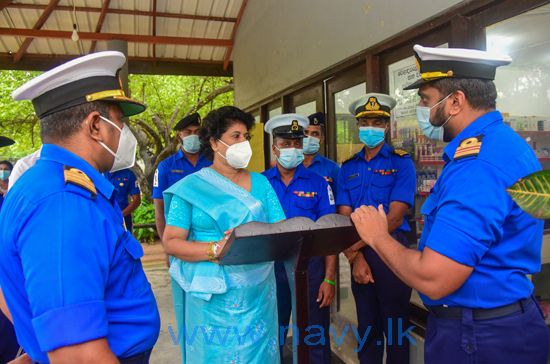 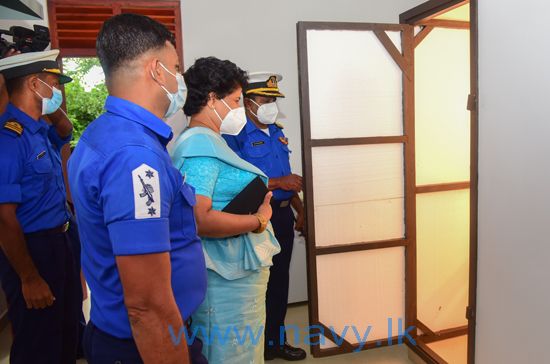