Going by the initiatives of the President of Navy Seva Vanitha Unit (NSVU), a number of welfare initiatives have been set in motion to expand welfare facilities of naval personnel. Extending these initiatives further, the President NSVU, Mrs. Chandima Ulugetenne declared open 02 buildings dedicated for yoghurt projects at Sri Lanka Naval Ship (SLNS) Walagamba and Vidura on 24th January 2021. In the same vein, she laid a foundation stone for a new Seva Vanitha Welfare Outlet at SLNS Walagamba as well.

The new yoghurt projects declared open under the auspices of NSVU President are expected to increase the production capacity of dairy products while improving on its popularity within the Navy. The foundation stone laying ceremony for the Welfare Outlet got underway giving pride and place to religious observance and Mrs. Chandima Ulugetenne also planted a mango sapling at the premises to mark the occasion. 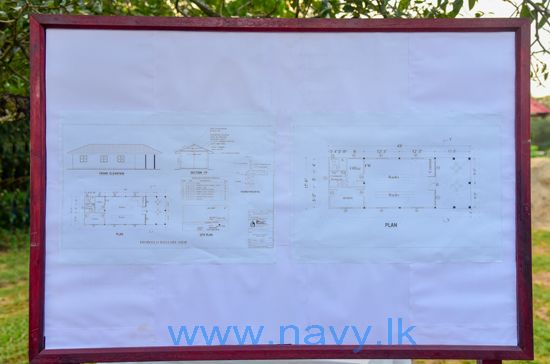 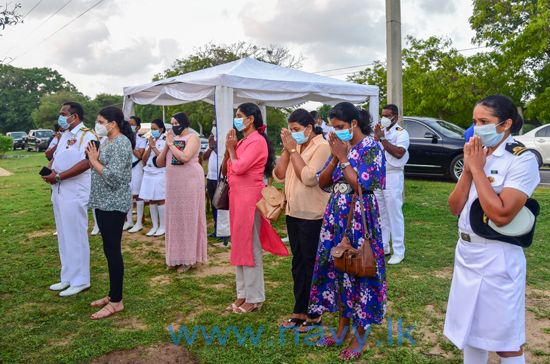 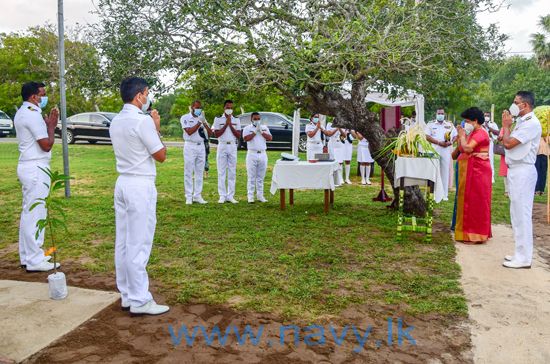 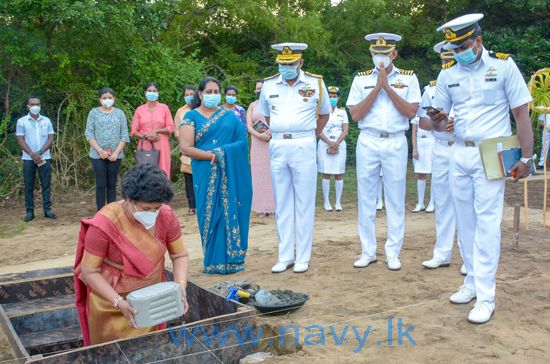 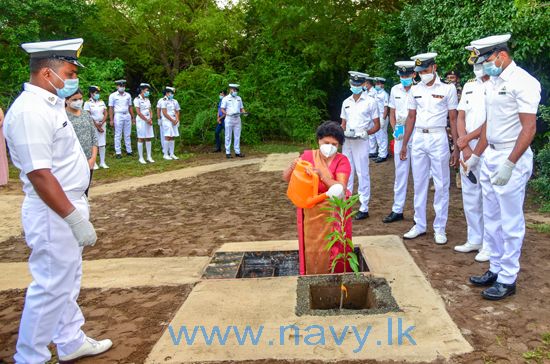 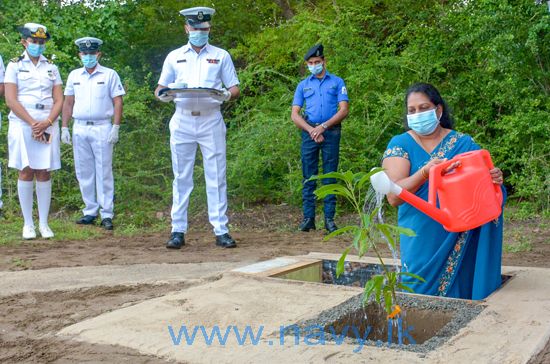 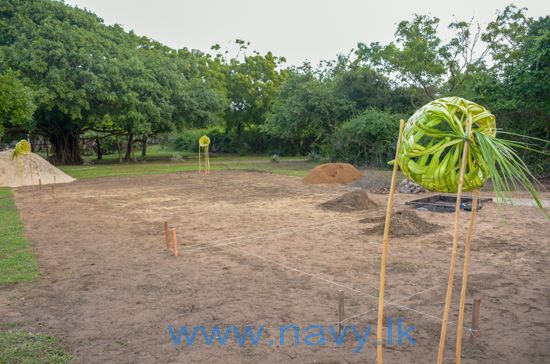 Opening of building for yoghurt project at SLNS Walagamba 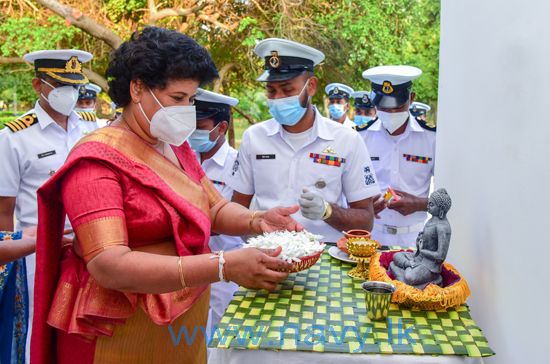 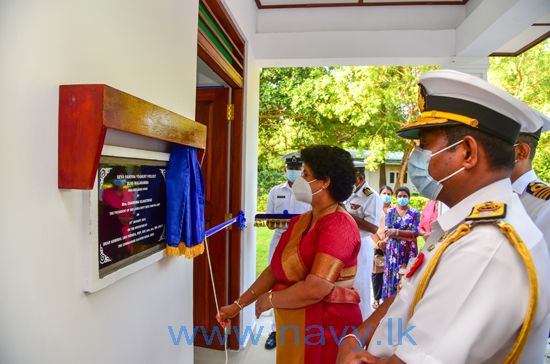 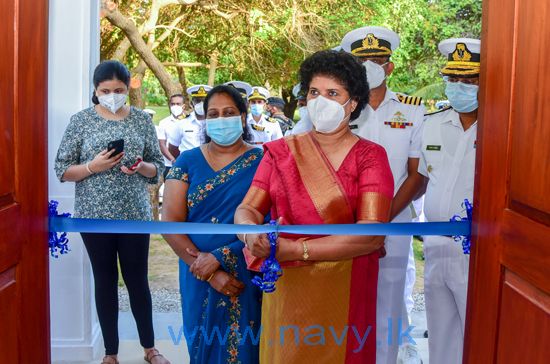 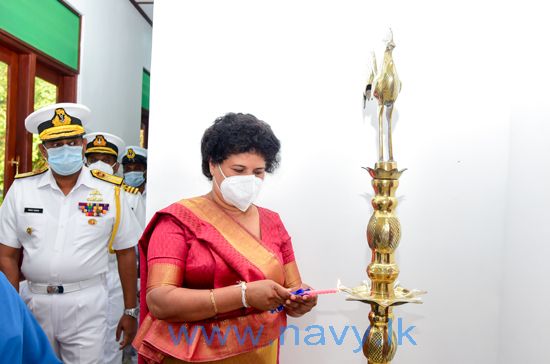 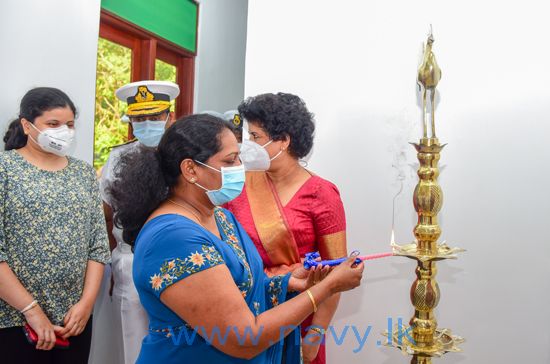 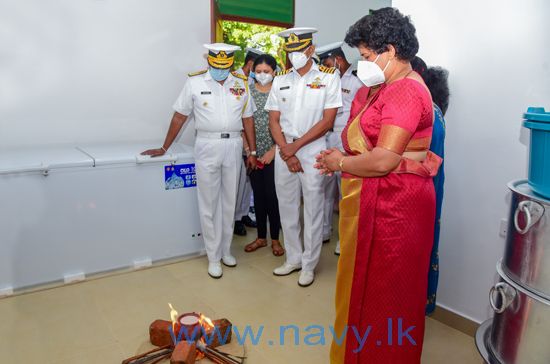 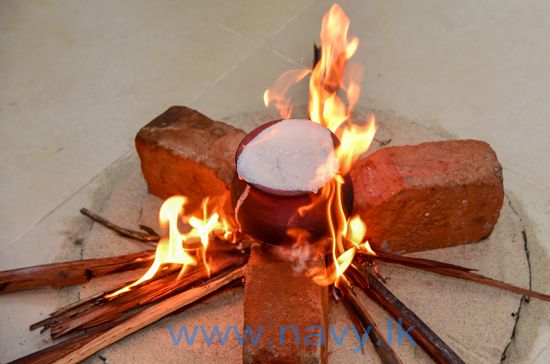 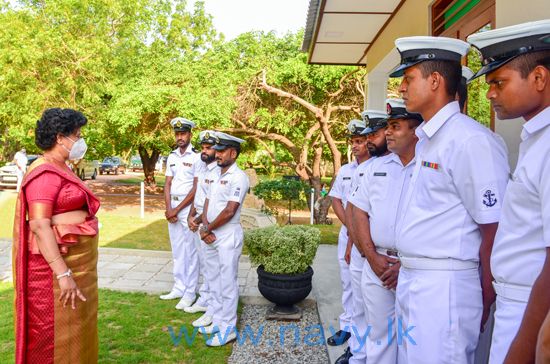 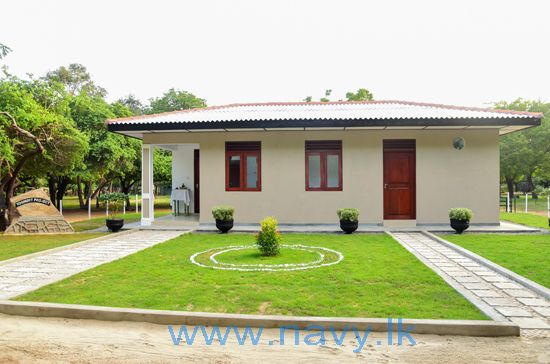 Opening of building for yoghurt project at SLNS Vidura 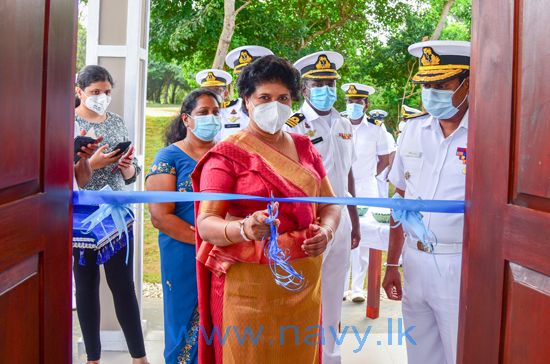 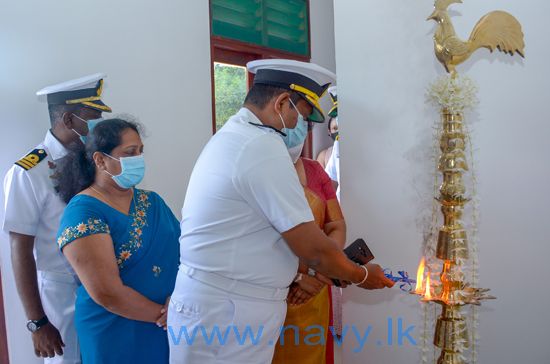 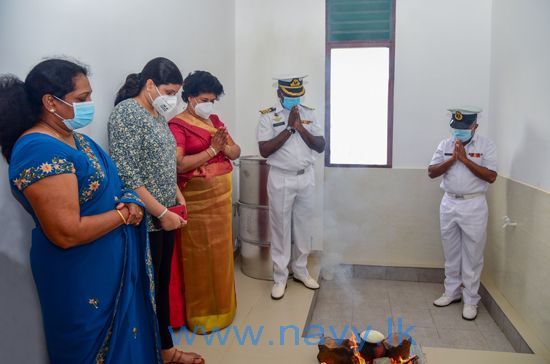