At the invitation of President Navy Seva Vanitha Unit (NSVU), Mrs. Chandima Ulugetenne, Commander of the Navy, Vice Admiral Nishantha Ulugetenne declared open cafeteria facilities at Welisara Naval Complex and Navy General Hospital on an auspicious note on 25th January 2021. The facilities which have been there for the benefit of naval personnel and their family members, received further amelioration with a novel approach under NSVU, to offer better service for those who seek cafeteria facilities at above locations. 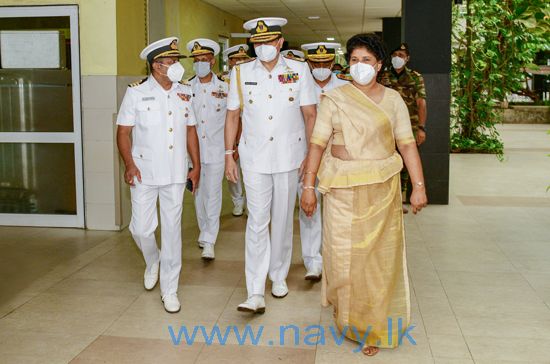 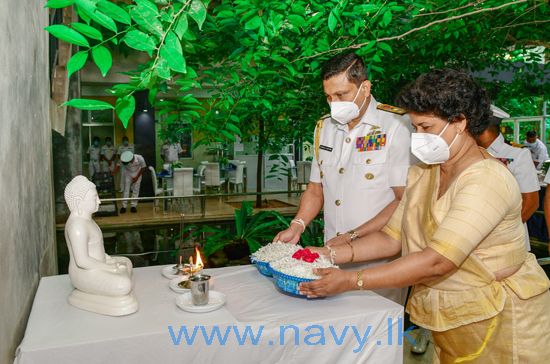 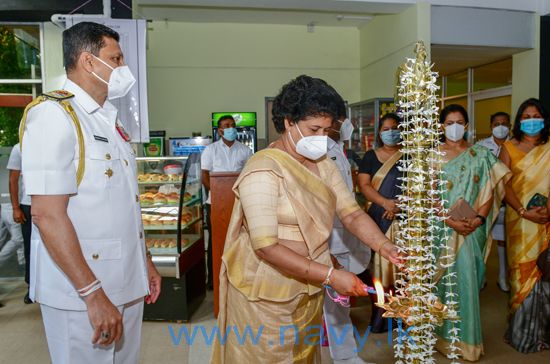 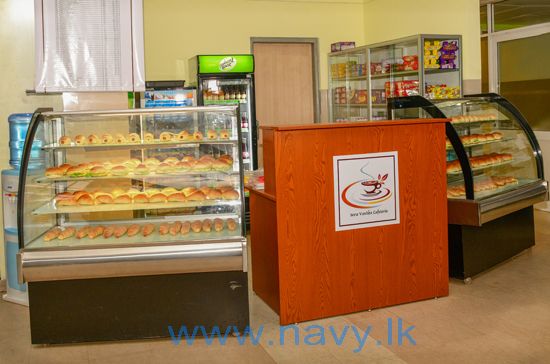 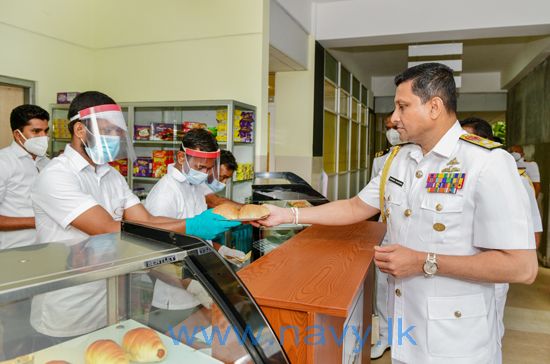 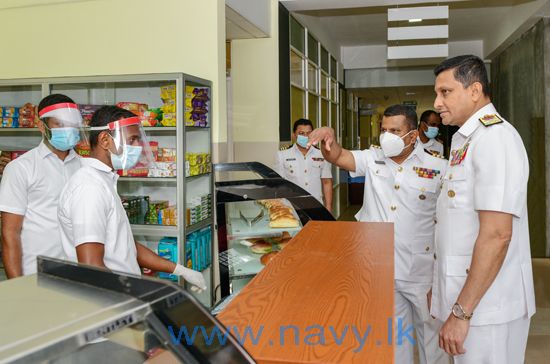 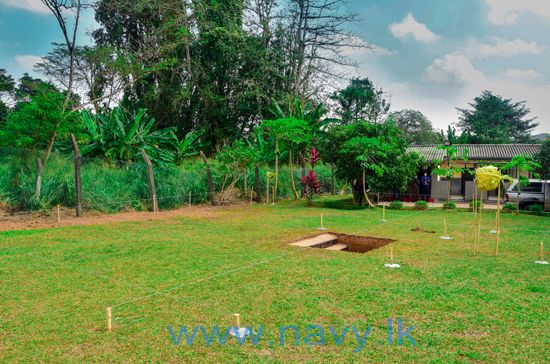 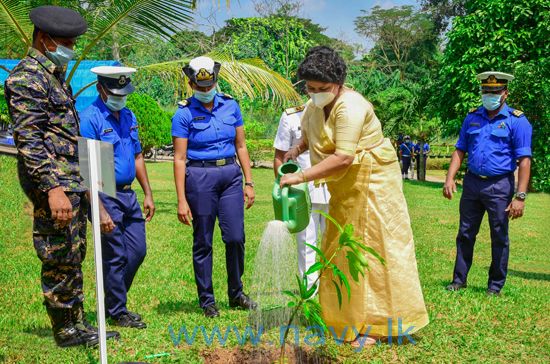