As part of another social responsibility initiative by the President and Executive Committee members of Navy Seva Vanitha Unit (NSVU), school supplies were provided to the children of 02 naval personnel, under the patronage of NSVU President, Mrs. Chandima Ulugetenne at the office of Seva Vanitha Unit, Navy Headquarters on 22nd March 2021.

Hearing to the requests of Leading Catering Assistant, DPRS Dassanayake SC 45150 and Able Seaman (retired) JLDHK Perera VA 59028 these school supplies were made available for the triplet of DPRS Dassanayake and two daughters of JLDHK Perera by Mrs. Chandima Ulugetenne. The main focus of the benefaction was to support the educational needs of the children of the 02 service personnel.

The event was attended by the Executive Committee members of NSVU, Mrs. Ayoni Wevita, Mrs. Mala Lamahewa and the staff of Navy Seva Vanitha Unit. 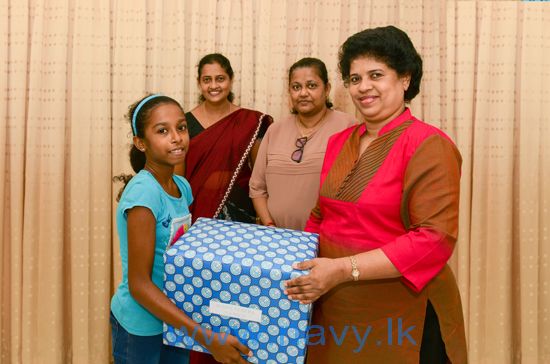 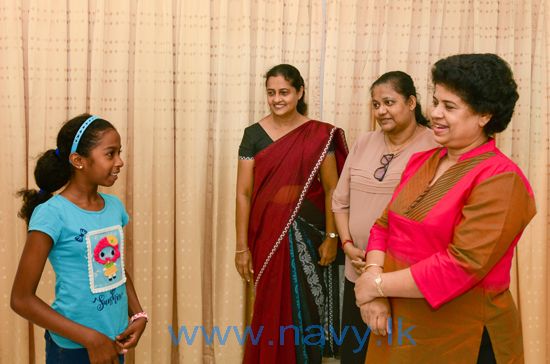 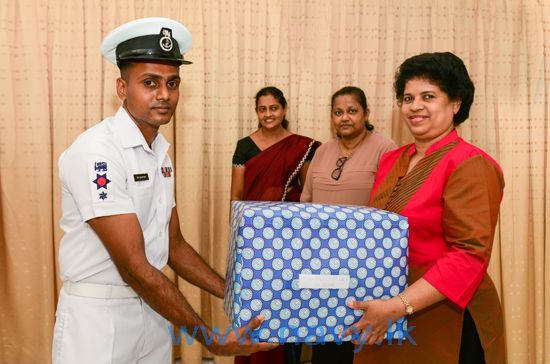 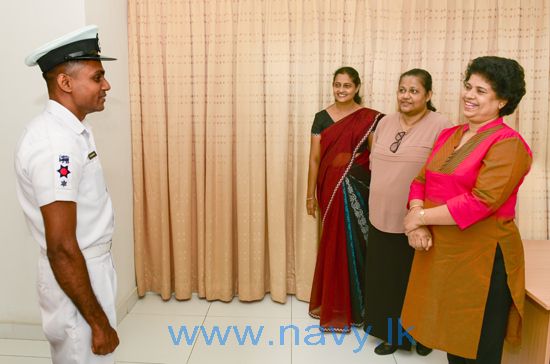 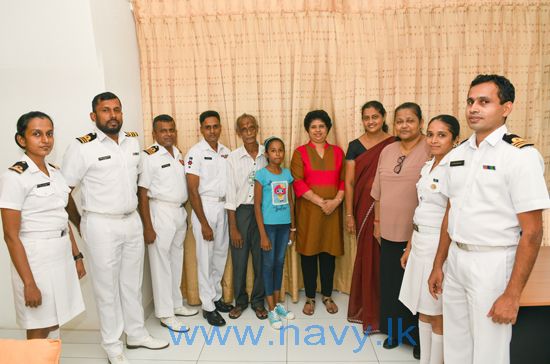