The farewell reception was made more colourful by musical and dancing performances of the Navy Band and Cultural Troupe. The outgoing Vice President, Mrs. Kumari Weerasinghe was presented a special memento on this occasion by the President of Navy Seva Vanitha Unit, in appreciation of her service to the organization. 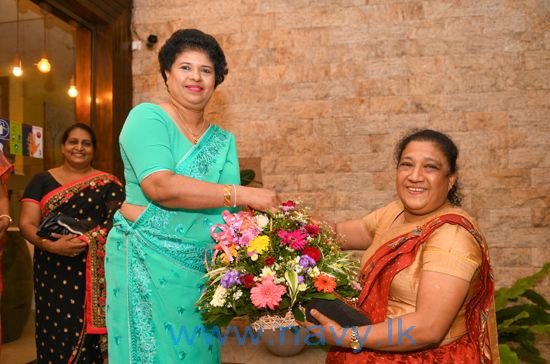 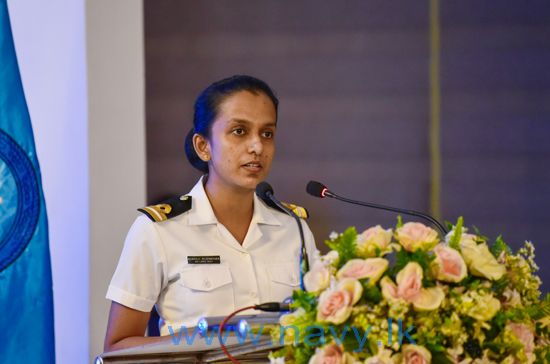 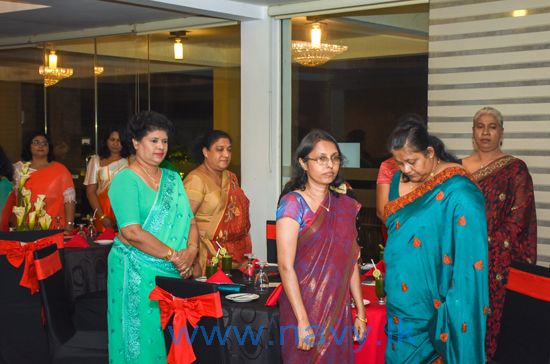 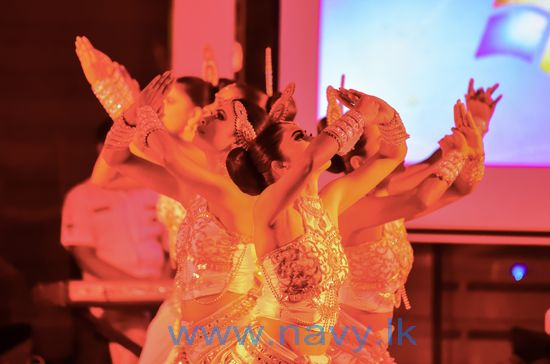 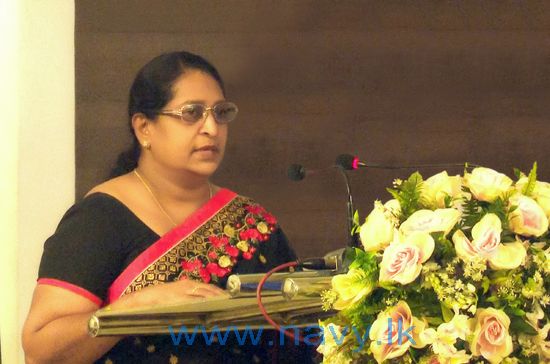 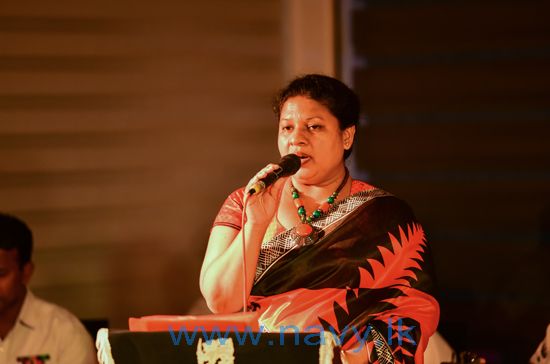 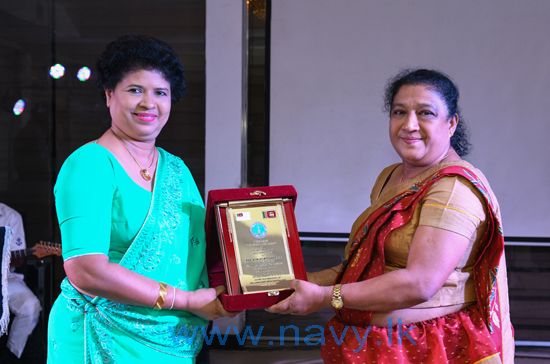 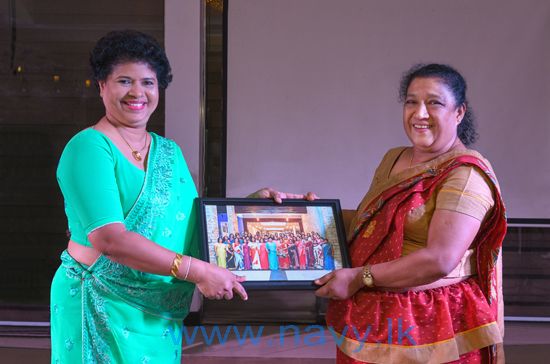 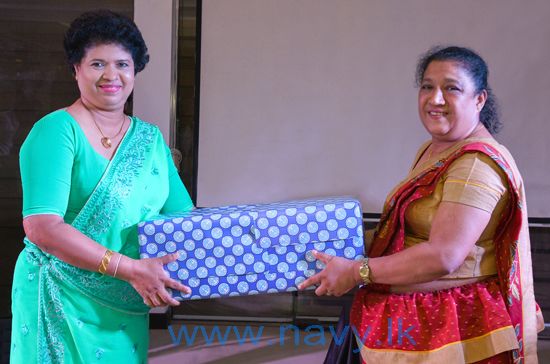