The newly constructed building, dedicated for the Floral Decoration Unit and Batik Centre operating under Navy Seva Vanitha Unit (NSVU), was declared open by the President NSVU, Mrs. Chandima Ulugetenne, with the graceful presence of Commander of the Navy, Vice Admiral Nishantha Ulugetenne at SLNS Gemunu in Welisara on 01st April 2021. Following a concept of the President NSVU, the new building was put up at the location, with the intention of expanding services offered through the Floral Decoration Unit and Batik Centre. 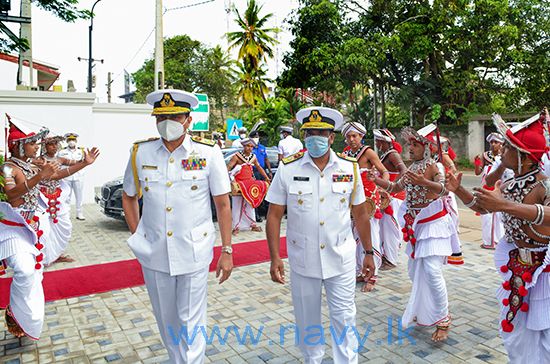 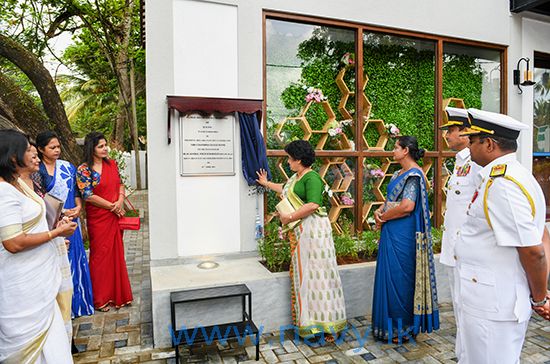 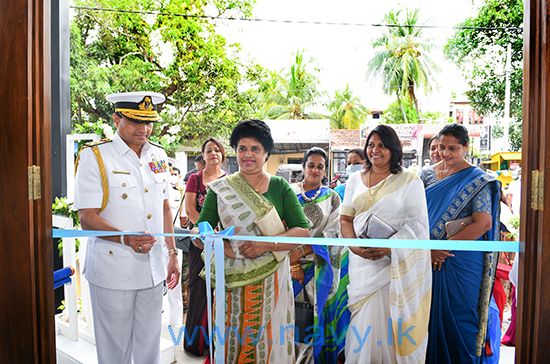 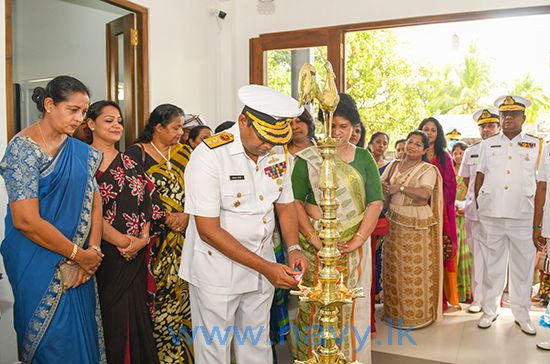 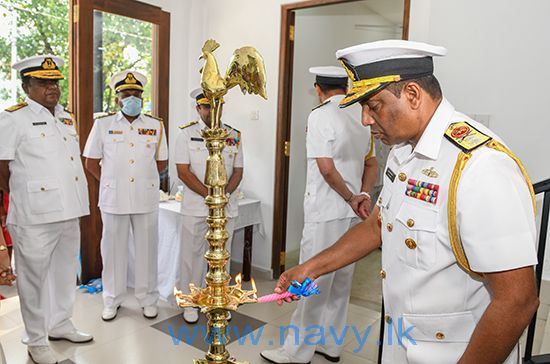 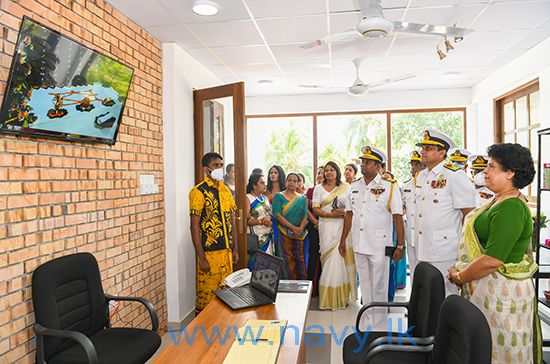 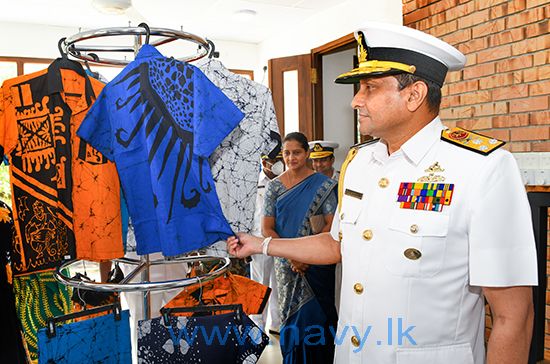 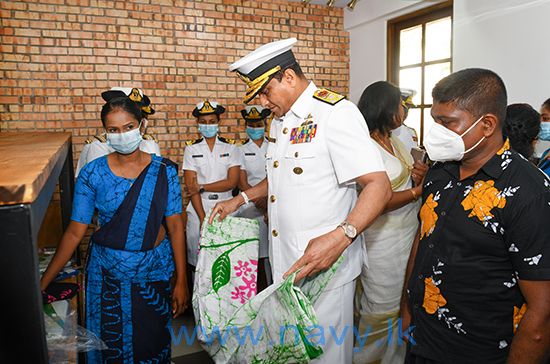 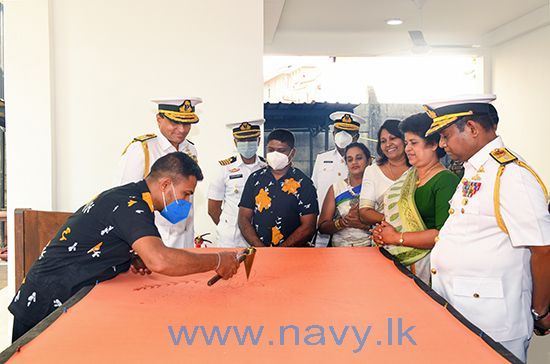