Following an idea mooted by the President Navy Seva Vanitha Unit (NSVU), Mrs. Chandima Ulugetenne, the NSVU today (25th May 2021) provided dry ration to the Bhikkus of the Sri Jinananda Child Development Center at the Sri Sugatha Viharaya and the children in its care.

As an extension of social responsibility initiative of the Navy Seva Vanitha Unit these provisions were made lending ears to a request of the incumbent of Sri Sgatha Viharaya in Wellawatta, Ven. Urumuththe Sugathananda Nayaka Thero, for the use of 03 Bhikkus and benefit of 70 children at Sri Jinananda Child Development Center in Sri Sugatha Viharaya, under the auspices of the President NSVU. 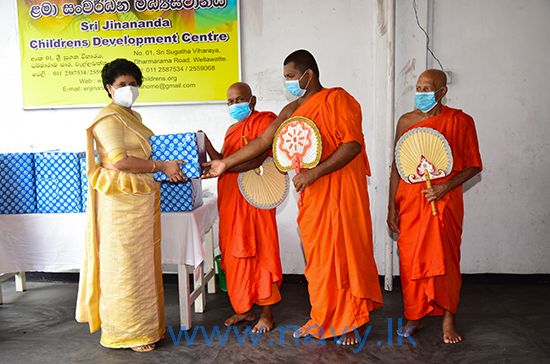 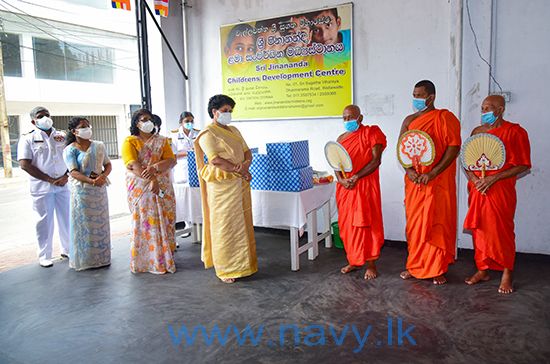 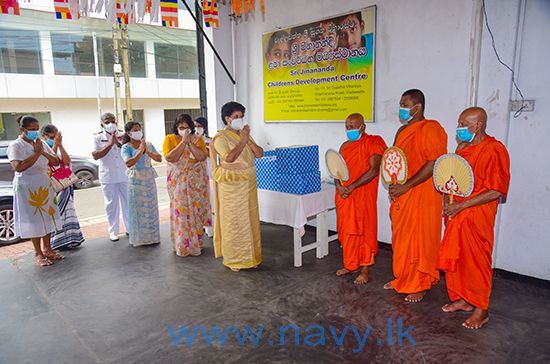 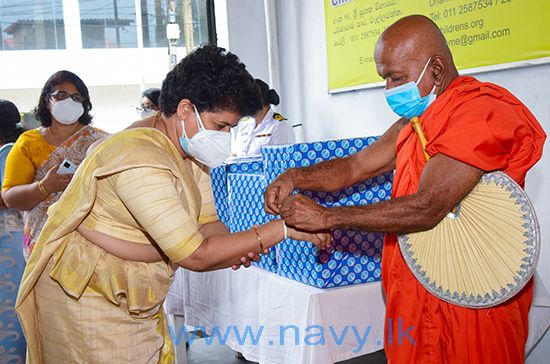 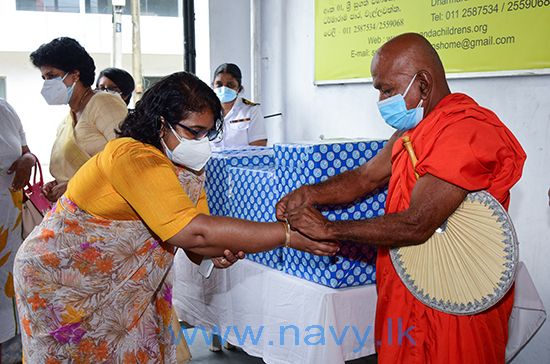 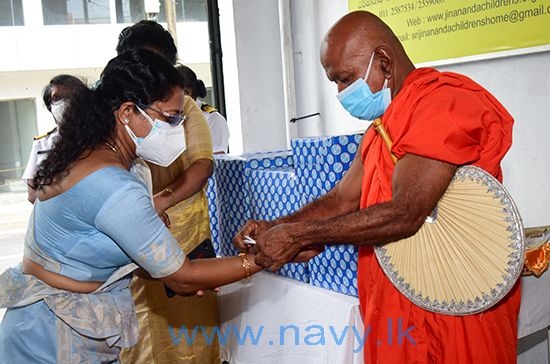 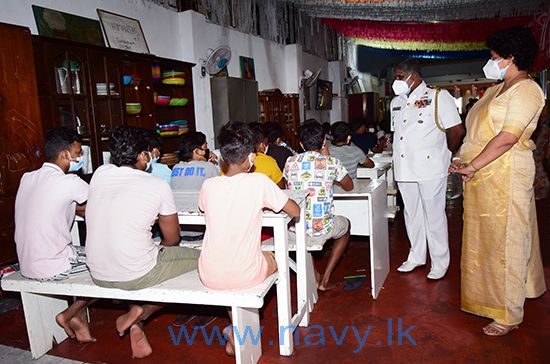