The Sri Lanka Navy women's cricket team on 02nd April 2021 won the Inter Club Division I Women's One Day Cricket Championship organized by the Sri Lanka Cricket. The final was played at the Navy Cricket Ground in Welisara where the Navy managed to defeat Army ‘A’ women’s team by two wickets.

Eight women's teams representing renowned sports clubs participated in the tournament which was held as a league tournament. In the tournament, the Sri Lanka Navy women's cricket team played 07 matches and won all their encounters. Leading the points table with 33 points, they defeated Sri Lanka Army 'A' team in the final to win the tournament.

Batting first, Army 'A' scored 138 runs for the loss of 09 wickets at the end of 50 overs. In reply, Sri Lanka Navy scored 139 for the loss of 08 wickets and secured the victory in 48.2 overs. In the finals, Shashikala Siriwardena (43), Harshani Wijerathna (21), Udeshika Prabodani (20) not out scored runs for the Navy. Further, in the bowling department; Inoka Ranaweera 27/04, Shashikala Siriwardana 26/02, Sathya Sandeepani 26/02 took wickets making major contributions for the victory of the Navy. 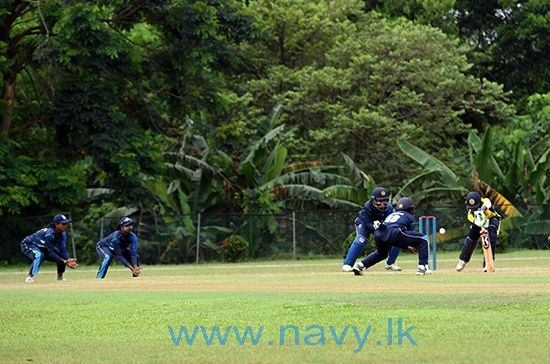 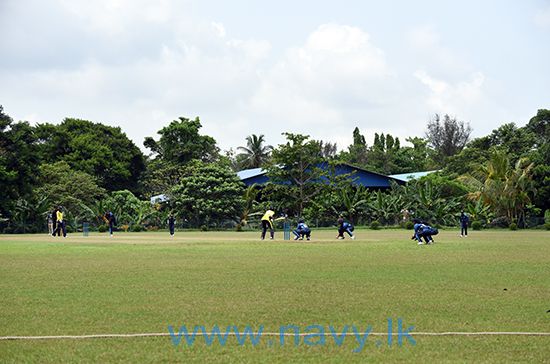 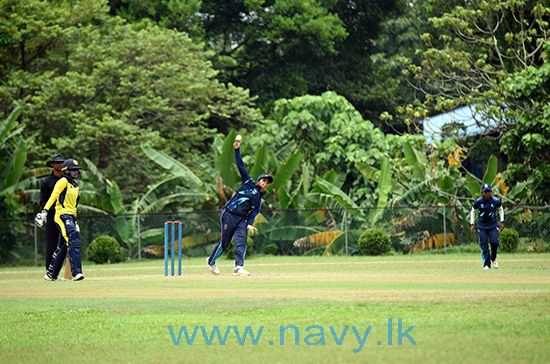 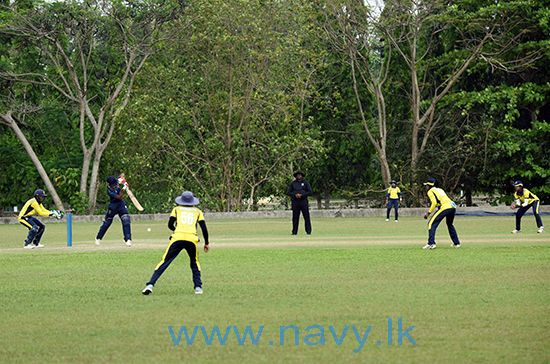 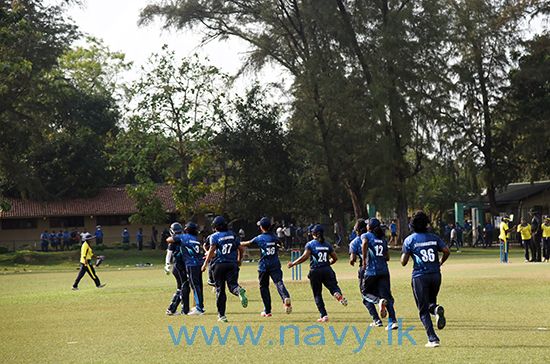