The Eastern Naval Command organized a water sport competition for the students and teachers of Tissa Vidyalaya in the Naval Dockyard, Trincomalee. The event was held in the Pepper Pot Jetty, inner harbour area Trincomalee on 05th April 2021. The tournament was organized by the 4th Fast Attack Flotilla with Seamanship School of Naval & Maritime Academy under the guidance of the Commander Eastern Naval Area, Rear Admiral YN Jayarathna. The prime motive of this competition was to develop the skills of the future generation in water sports and enticing them to engage in this exciting sport discipline in the future.

The competition was conducted in the presence of the Zonal Director of Education Trincomalee and education officials of the province and it featured several kayaking events under the categories of Girls Open, Grade 6-7, Grade 9-10-11 and Teachers. Further, the stage was also set for the exhibition sailing event by students and Navy sailing team as well as a demonstration of Whaler Pulling. Meanwhile, the Commander of the Eastern Naval Command presented prizes to those who excelled in the water sports events and encourage them to pursue the game.

After having got the knack of water sports over a period of 02 weeks, the students and teachers ultimately unveiled their talents in the competition. The officials from Provincial and Zonal Education Departments, Deputy Area Commander Eastern Naval Area, Commandant Naval and Maritime Academy, Commanding Officers, Heads of Departments, Principals from the town area, students and teachers of Tissa Vidyalaya and a group of naval personnel were present on the occasion to witness this event. 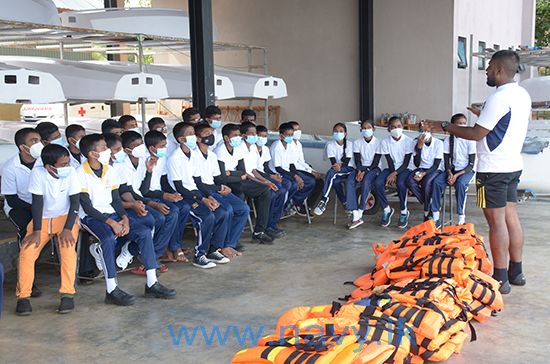 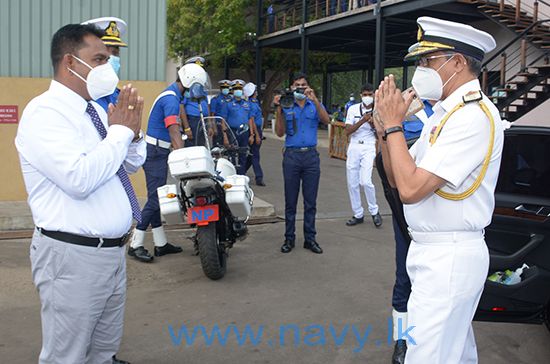 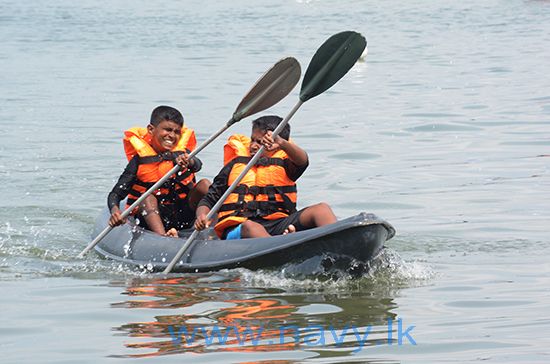 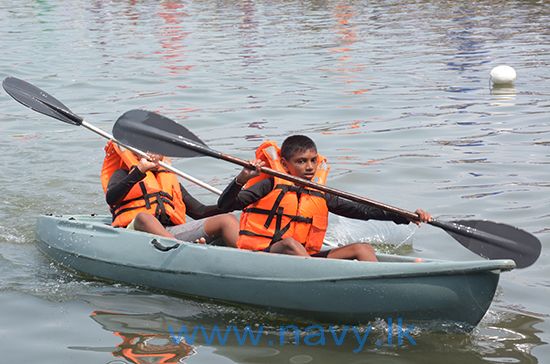 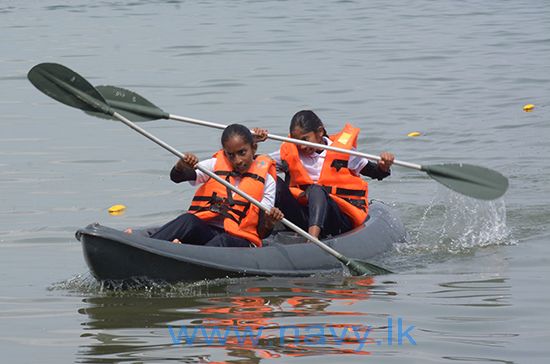 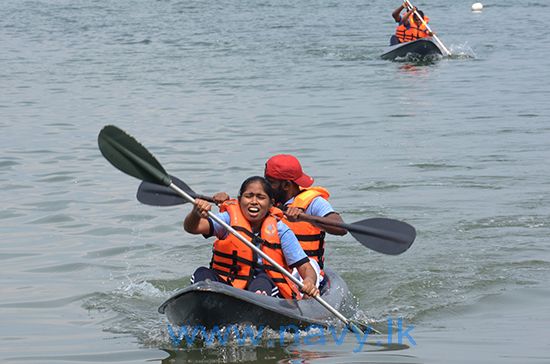 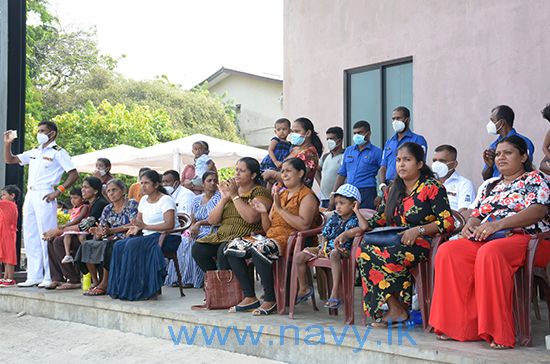 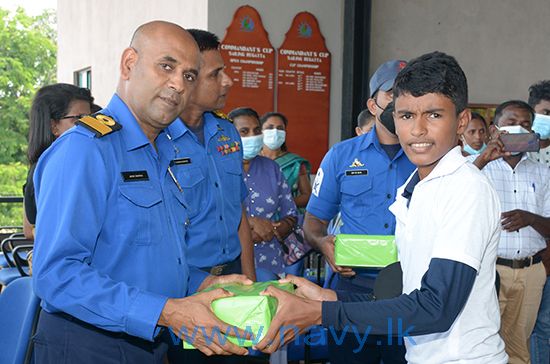 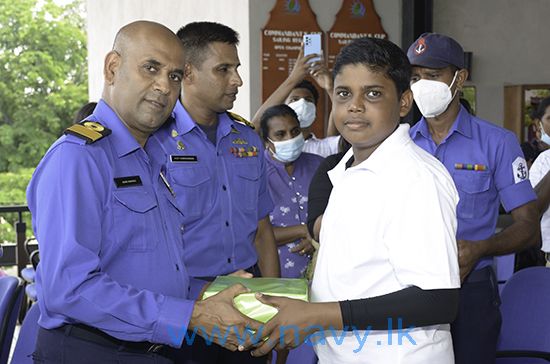 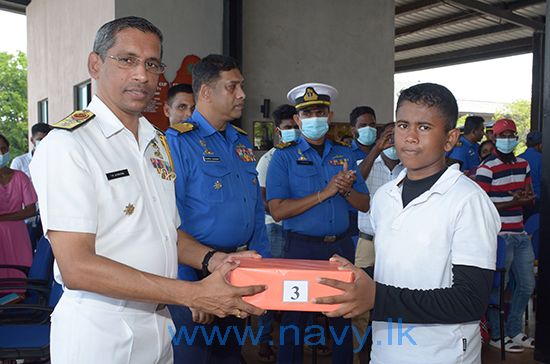 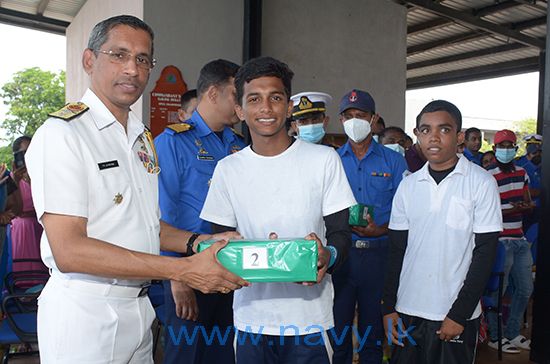 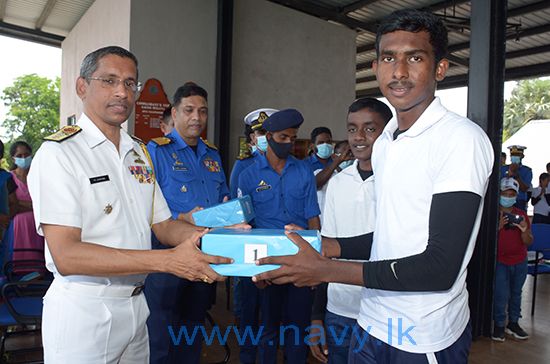 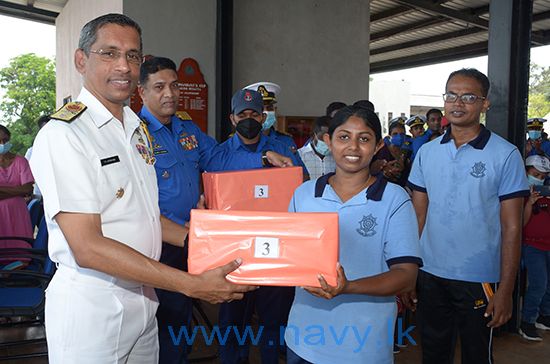 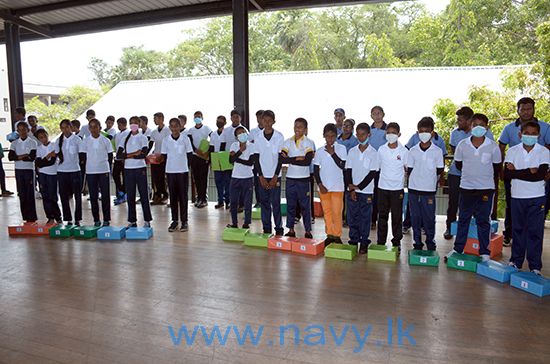