She joined Sri Lanka Navy in 2010 and has represented Sri Lanka Navy in athletics over the years. For her exceptional talents in the sporting arena, she has won the award for the Best Sportswoman from Commander of the Navy, Vice Admiral Nishantha Ulugetenne at the Navy Colours Night in 2021. She is coached by Mr. GL Sajith Jayalal, Director, National Institute of Sports Science. 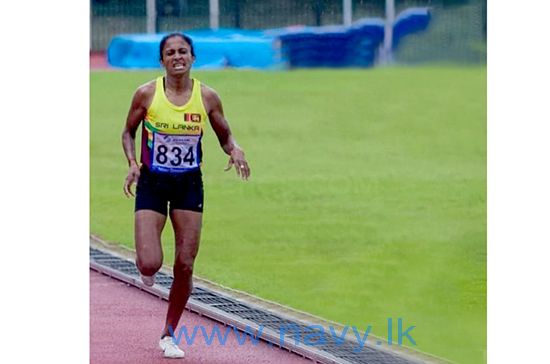 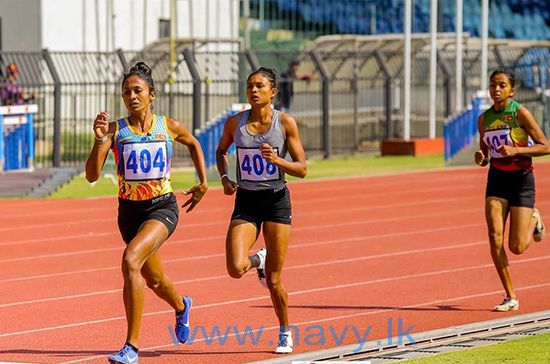 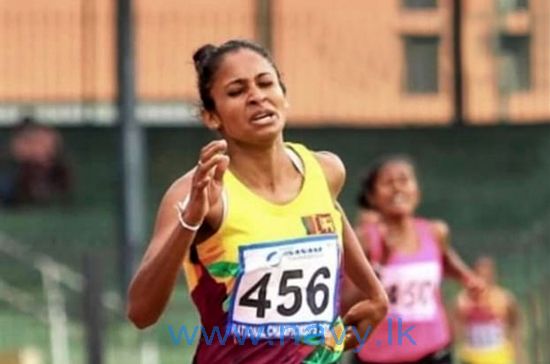