Another encounter in the first-round games of Inter-Club Rugby League tournament between Navy Sports Club (SC) and Police SC kicked off at the Police Park, Bambalapitiya on 29th January 2022. In the battle for supremacy, Navy SC triumphed over Police 12-00, and recorded a win for the season.

For Navy SC, Ordinary Seaman AE Weeratunga and Ordinary Seaman TM Weerasinghe scored two (02) tries. With a successful conversion of a try by Able Seaman IU Kongahawatta the Navy finished the game with the unassailable lead 12-00. 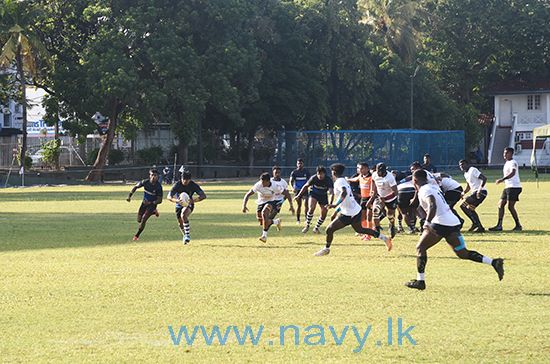 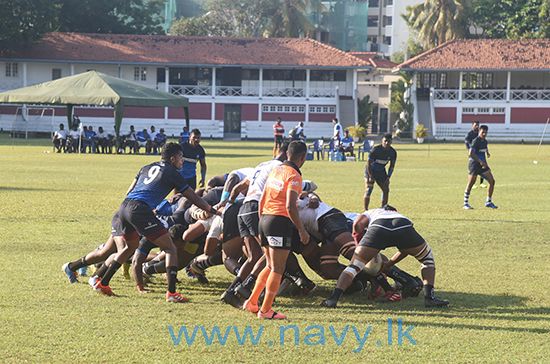 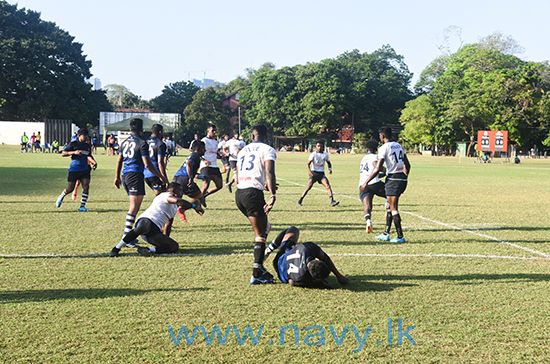 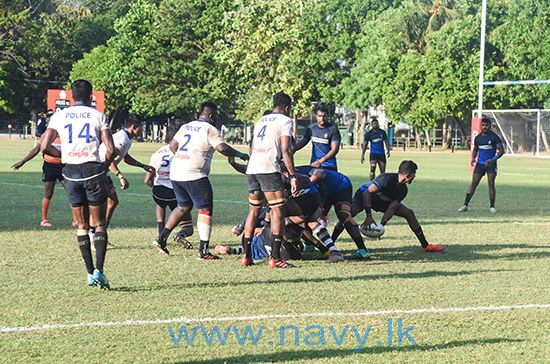 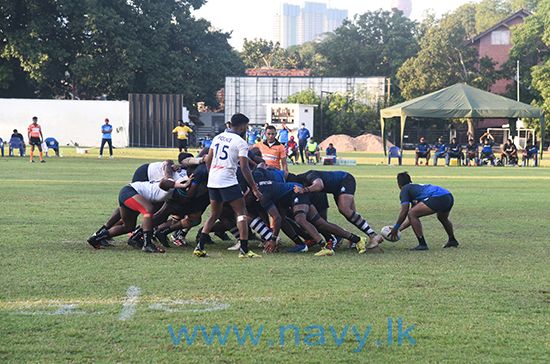 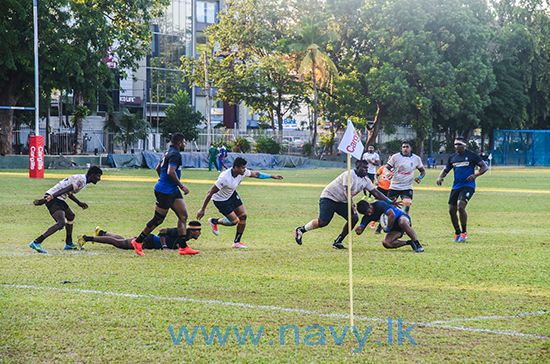