Another encounter in the first-round games of Inter-Club Rugby League tournament between Navy Sports Club (SC) and CR & FC was held at the Navy Rugby Grounds, Welisara on 11th February 2022. In the encounter, the Navy SC edged out CR & FC 18-13, recording another win for the season. 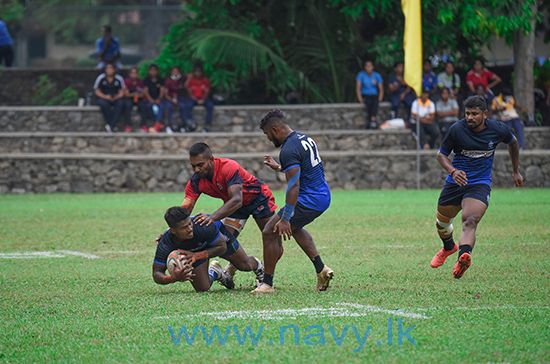 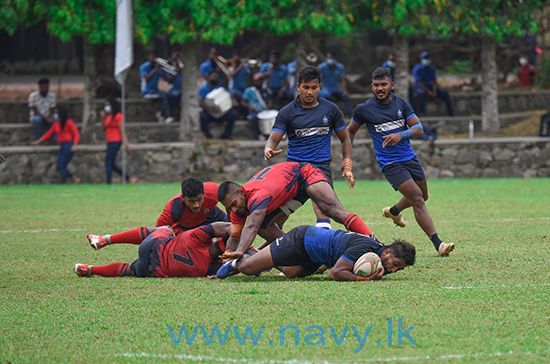 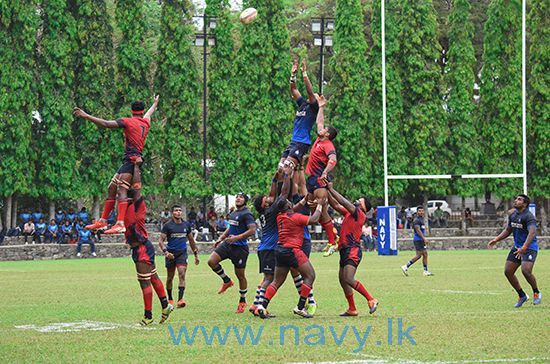 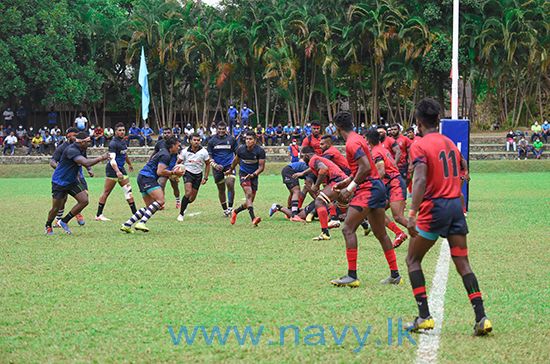 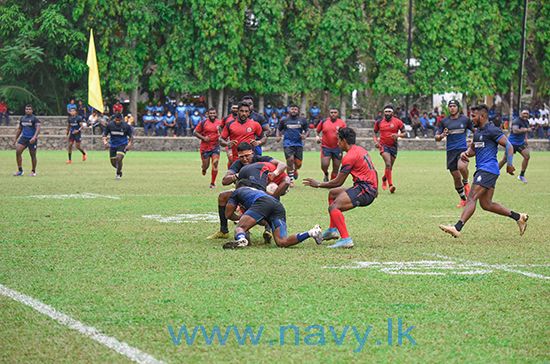 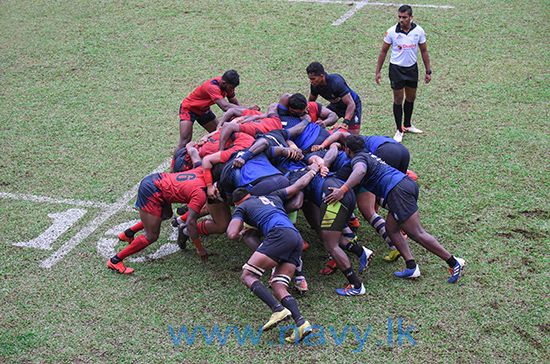 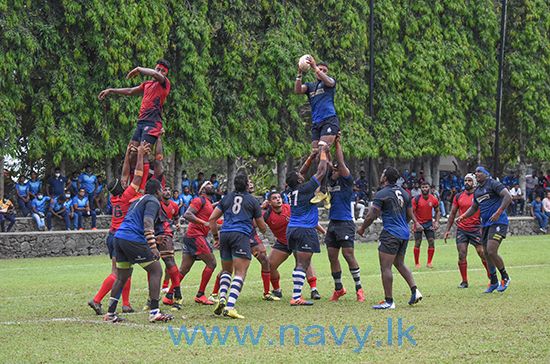 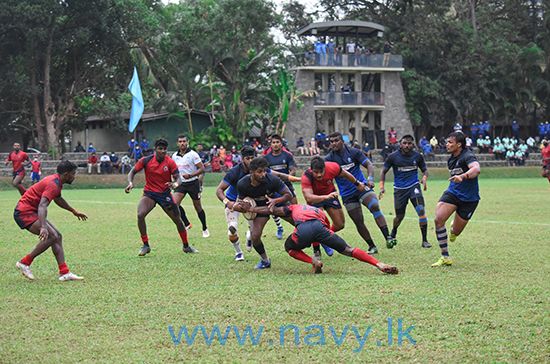