Sri Lanka Navy boxers managed to secure a number of achievements including 04 gold medals and 04 silver medals at the Novices Boxing Meet 2022 organized by the Boxing Association of Sri Lanka (BASL).

The Novices Boxing Meet was held at the boxing ring of the Royal College Indoor Stadium, Colombo from 20th to 24th June 2022 and it was represented by 15 boxers from the Navy.

Meanwhile, Able Seaman SMCS Samarakoon won the silver medal in under 63.5 kg weight class and the trophy for the best loser of the tournament. Exhibiting high standard of competition throughout the tournament, the Sri Lanka Navy was able to win major honours at the Novices Boxing Meet 2022. 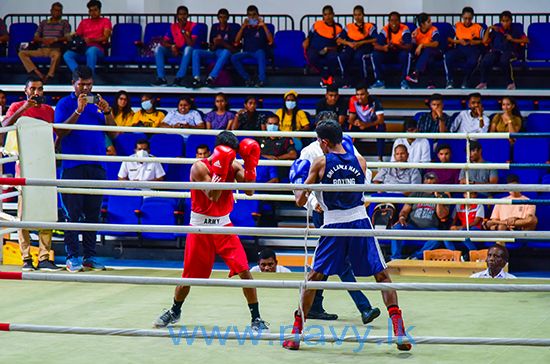 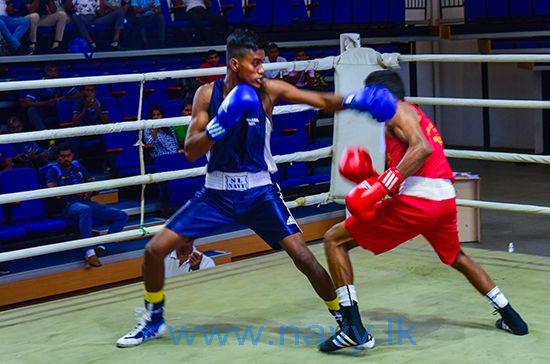 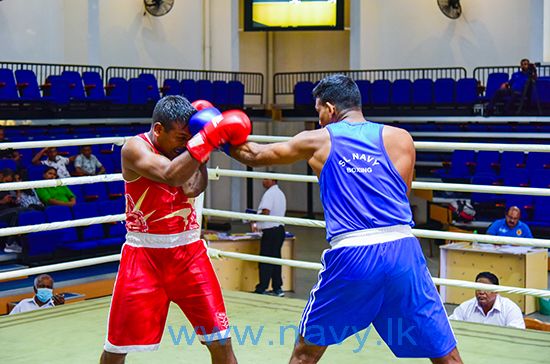 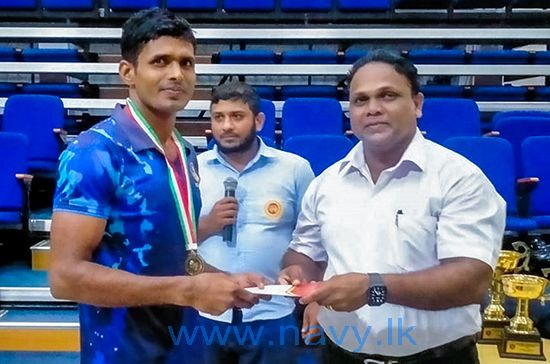 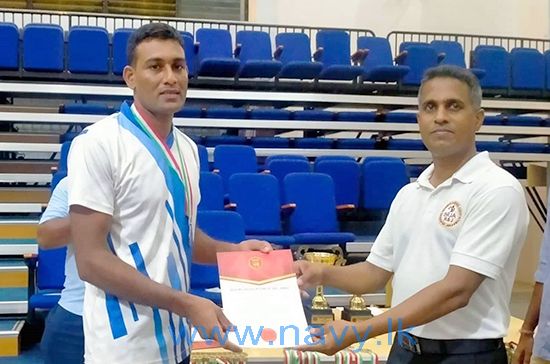 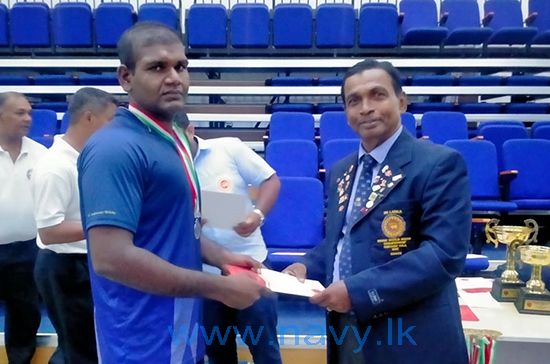