The event was held under the directives of Commander of the Navy, Vice Admiral Nishantha Ulugetenne and able guidance of the Deputy Chief of Staff of the Navy and Commander Northern Naval Area, Rear Admiral Priyantha Perera. Schools from Jaffna and teams from naval establishments and the Fleet from Northern Command competed in the events held under inter school and inter ships championship respectively.

Canoeing Federation, Life Saving Association, Sports Associations and Civil Society Organizations in the Northern Province pitched in with the Navy for the successful conduct of the event. Officials from Provincial Ministry of Education, principals and teachers as well as residents from the locality witnessed this exciting event. 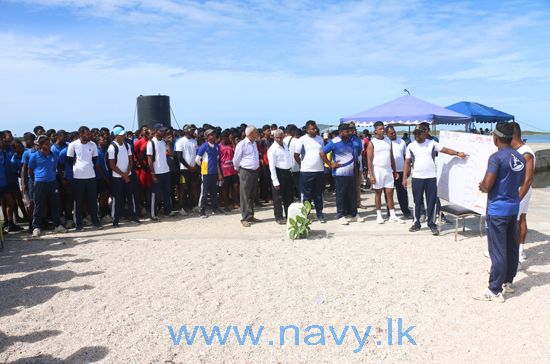 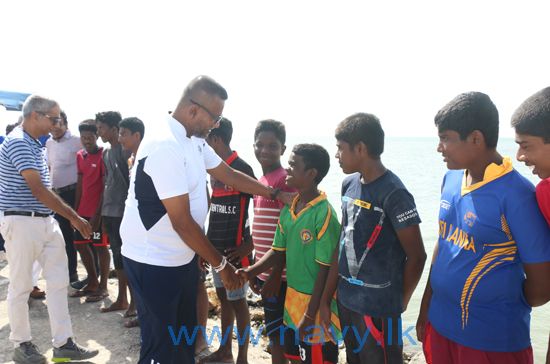 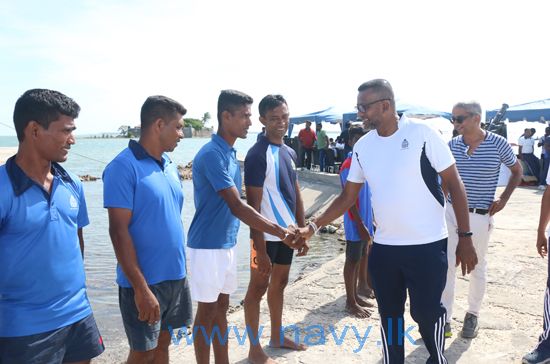 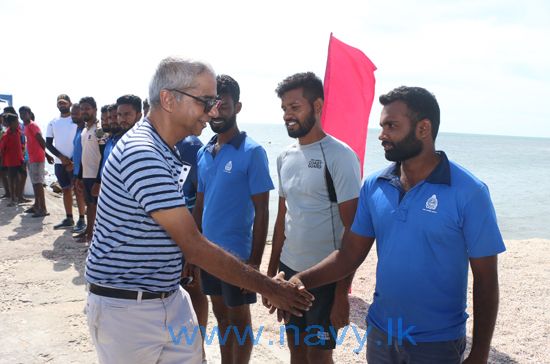 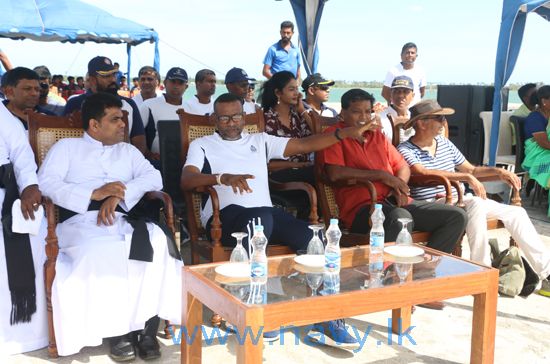 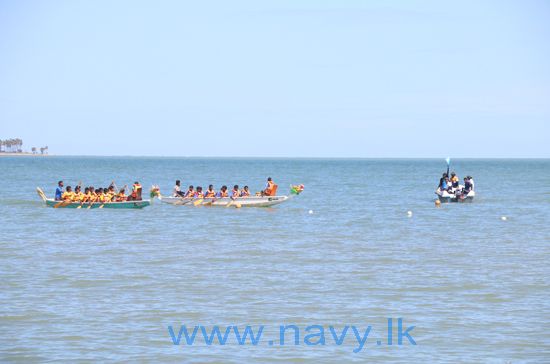 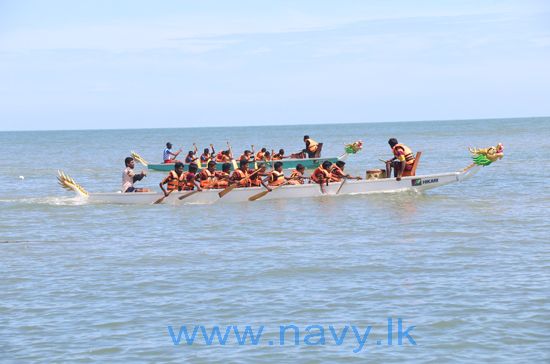 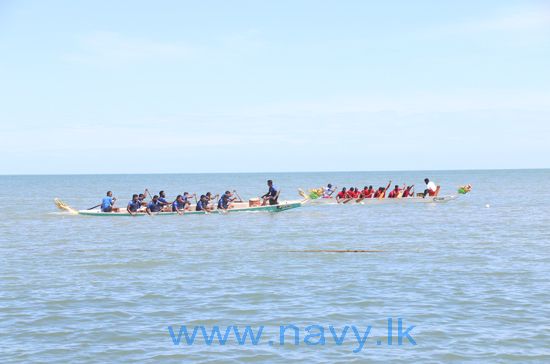 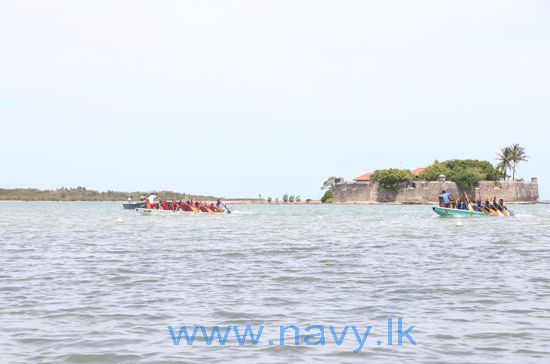 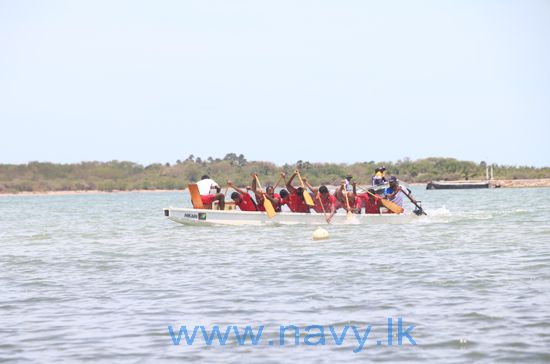 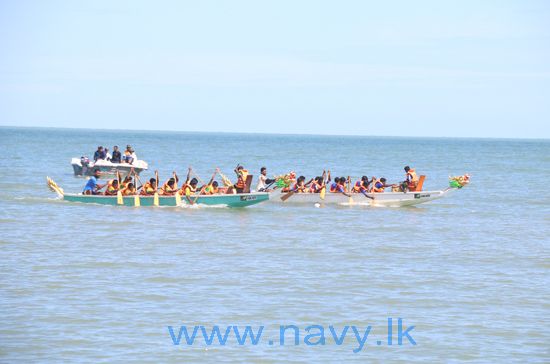