In the final of the tournament held at the Thurstan Ground, Colombo, the Navy SC edged out the Air Force SC by 8 runs to clinch the victory.

Batting first, the Navy SC scored 121 runs for the loss of 06 wickets in the quota of 20 overs. For the Navy Umesha Thimeshani top scored with a knock of 30 runs. In reply, the Air Force SC only managed to score 113 runs for the loss of 07 wickets in 20 overs. In the bowling department Madhuri Samuddhika and Sathya Sandeepani took 02 for 21 and 02 for 23 respectively for the Navy.

Recording a scintillating performance throughout the year, Sri Lanka Navy Sports Club on 19th April also won the women’s division one 50 over cricket tournament organized by SLC this year. 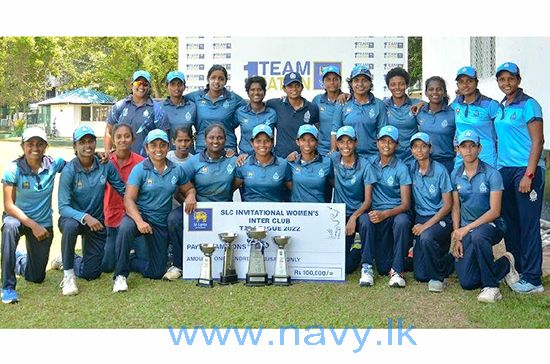 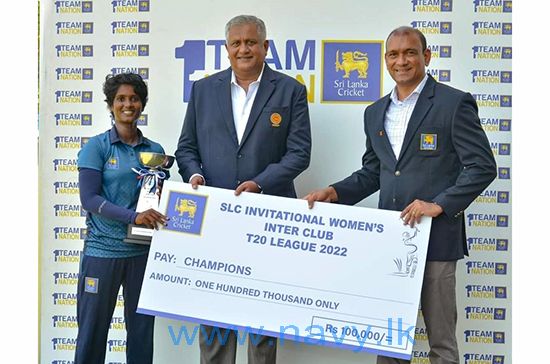 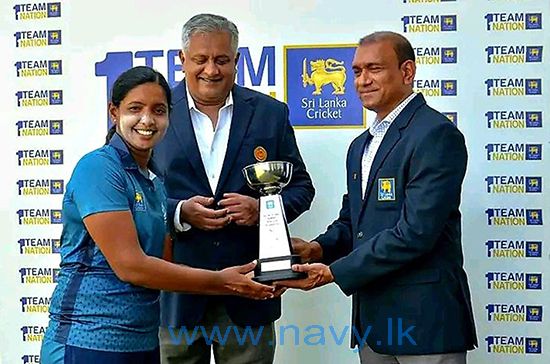 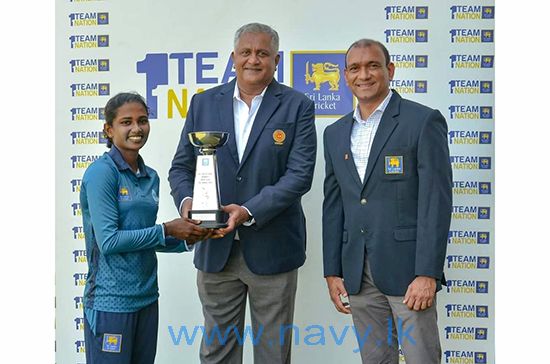 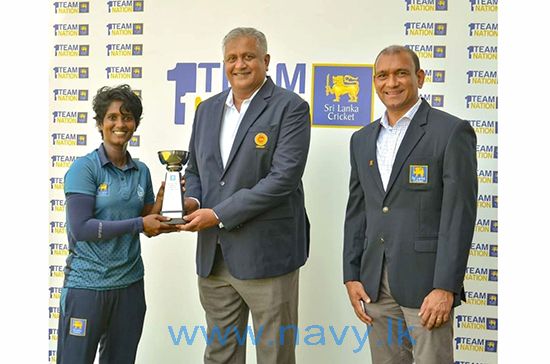