Sri Lanka Navy secured a number of titles at the Extreme Shot Gun Challenge /IPSC Shot Gun Nationals – 2022 organized for the 03rd time by the National Rifle Association with Scorpion Sports Club, at the Panaluwa Army Firing Range from 26th to 28th August 2022.

The tournament was contested by about 158 marksmen and markswomen representing the tri-services, Police and other renowned sports clubs. Showcasing noteworthy performances in the competition, the Navy shooters remained outstanding in the events they represented.

The Navy has been able to produce ace shooters who have been outstanding in shooting competitions. As such, Tehani Egodawala, a Women Petty Officer (Communication), represented Sri Lanka in the women's rifle event at the Olympic Games held in Tokyo, Japan last year. 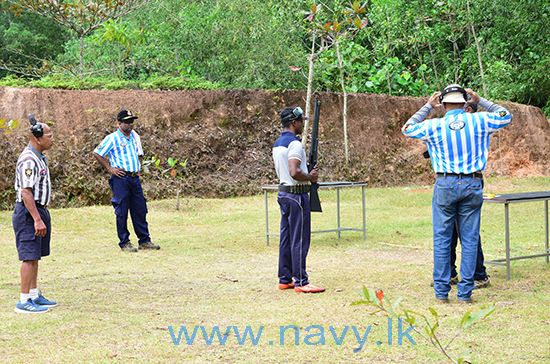 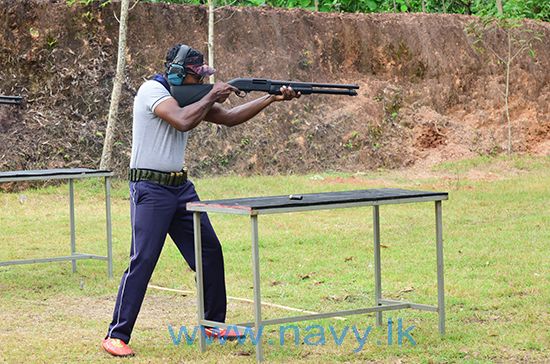 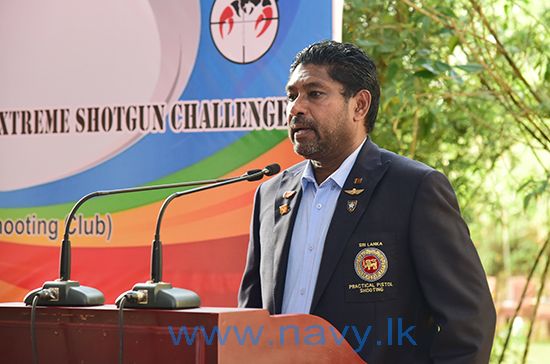 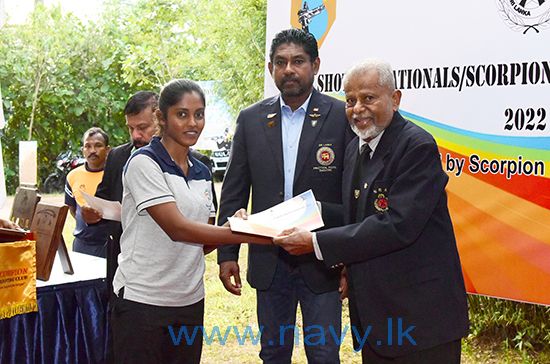