The prize awarding of the Inter-command Tennis Tournament 2022 was held under the patronage of Commander Eastern Naval Area, Rear Admiral Jayantha Kularatne. Officers and sailors from the Eastern Naval Command were also present on this occasion. 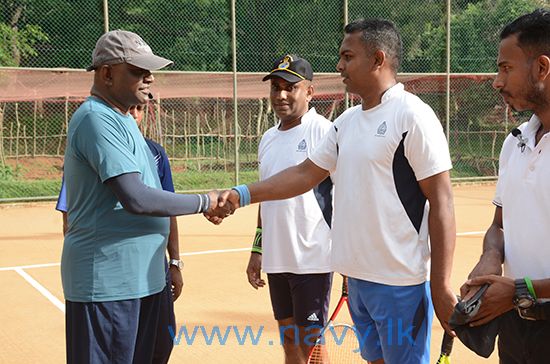 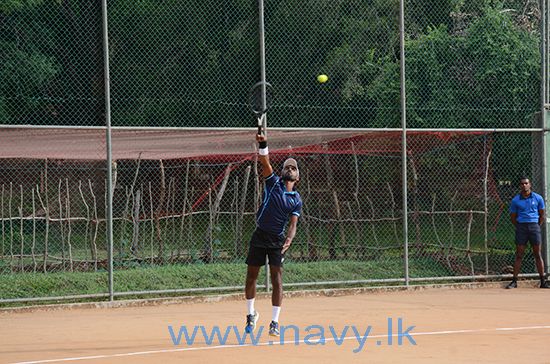 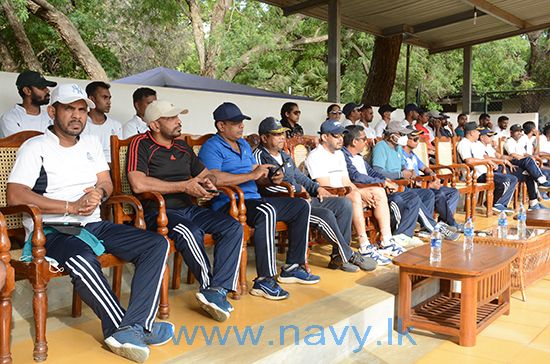 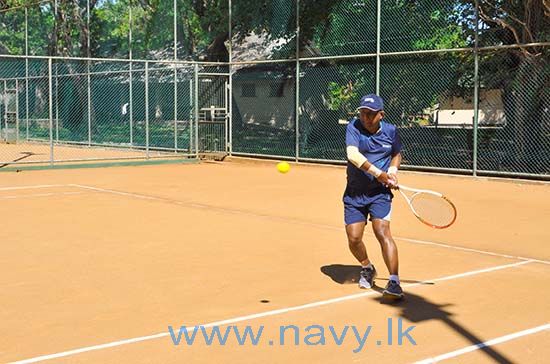 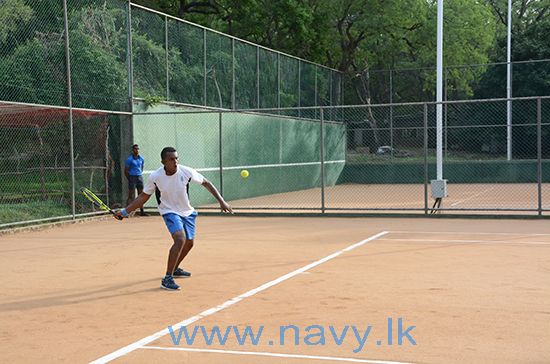 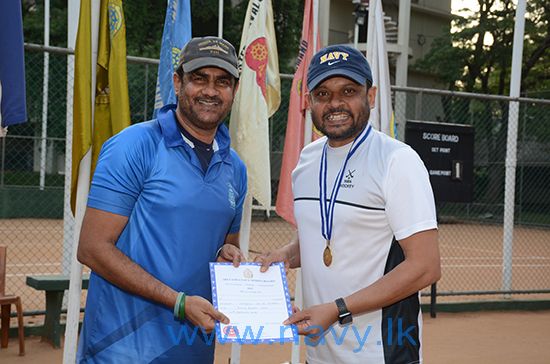 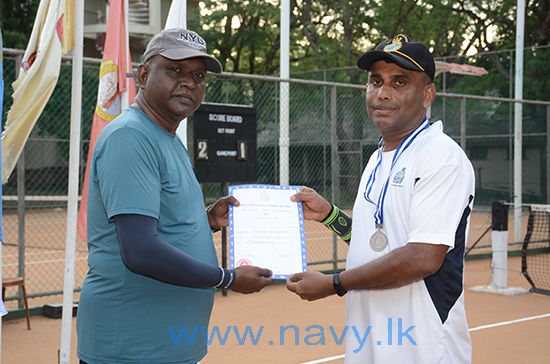 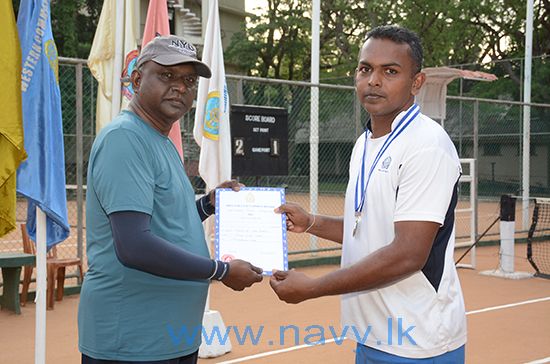