In the meantime, the Navy became the runner-up in the final against Police at the Division ‘A’ Knockout tournament, held on 09th December. 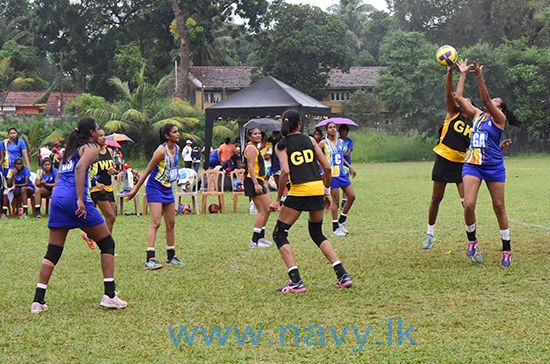 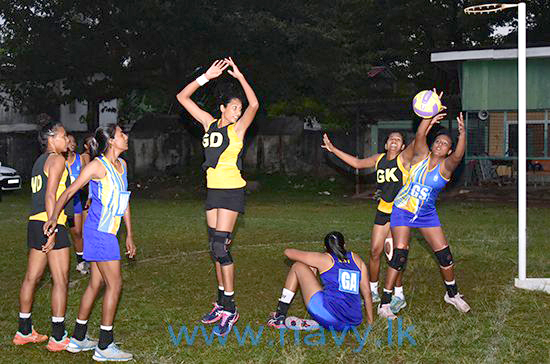