The sailing regatta is attended by 27 officer under trainees from Naval Academies in China, India, Italy, Pakistan, and Sri Lanka and the competition is supported by the Yachting Association of Sri Lanka (YASL).

The events of the competition will be held on 10th (today) and 11th January 2023 in the inner harbour of Trincomalee. The event itself will be a testament to the strong camaraderie and sportsmanship that exists between the participating countries. It is sure to be an exciting event and a great opportunity to entice tourists for aquatic sports in the country.

Commandant NMA Commodore Damian Fernando, officers from the Eastern Naval Command, officer under trainees and sailors were present at the opening ceremony. 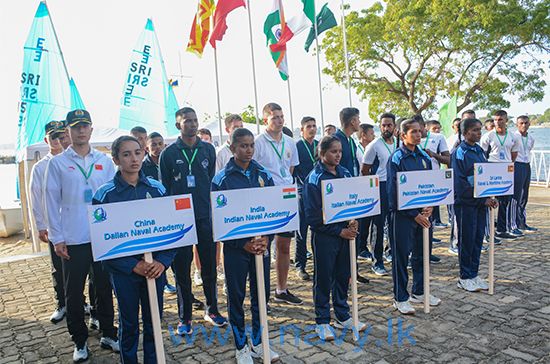 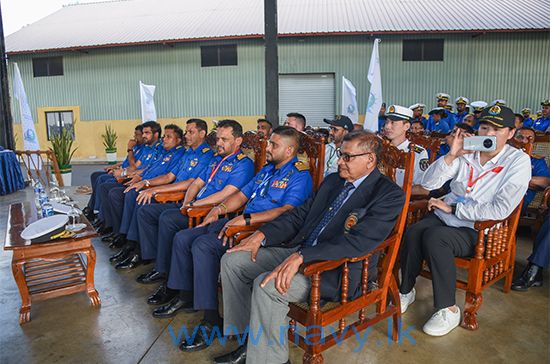 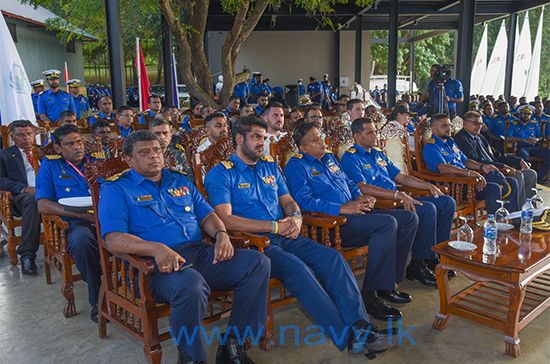