The Archery Championship of the 12th Defence Services Games was held at the Army Ground, Panagoda on 17th and 18th January 2023. Exhibiting scintillating performances, the men’s team of the Navy emerged overall champions and the women’s team secured the runner up position in the tournament.

Overall the male and female archers of the Navy won the championship and runner up position respectively, bagging gold and silver medals in the Archery Championship at the 12th Defence Services Games. 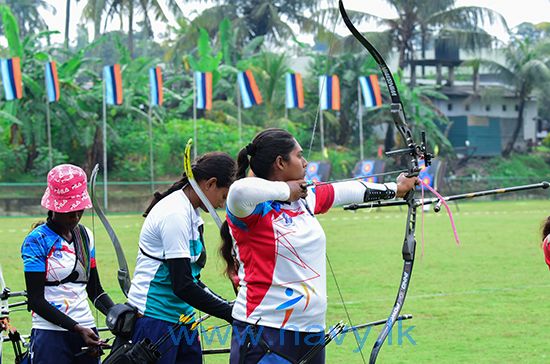 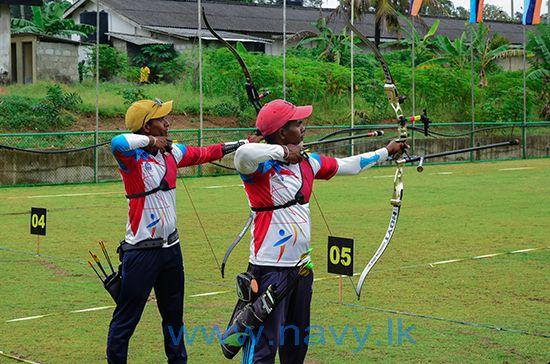 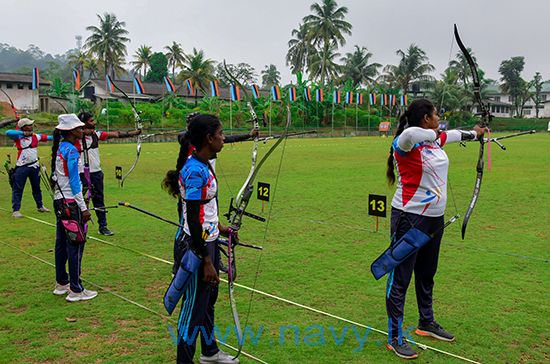 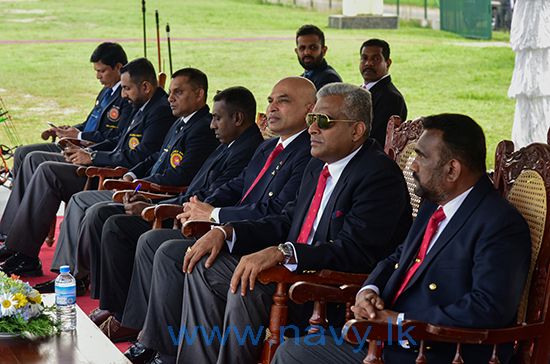 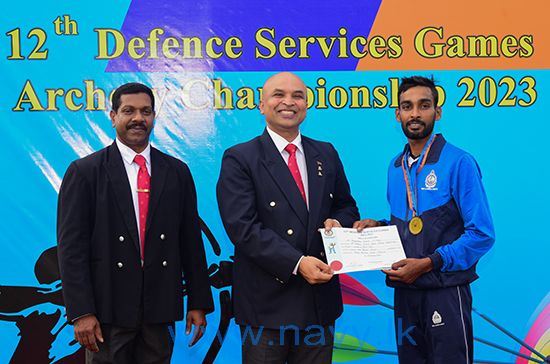 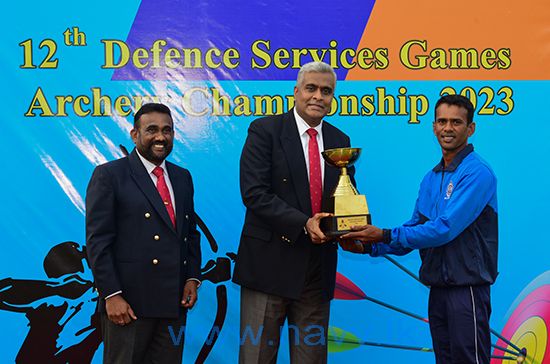 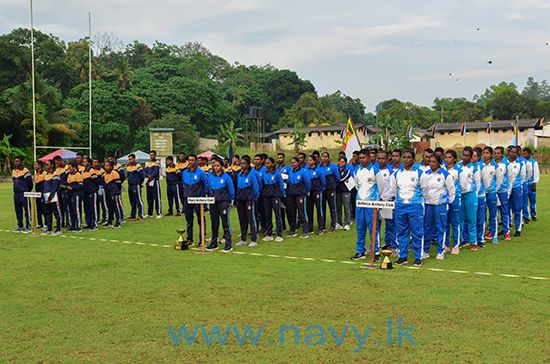