Commander of the Navy embarks on visit to Southeastern Naval Command

Embarking on a visit to Southeastern Naval Command, Commander of the Navy, Vice Admiral Nishantha Ulugetenne called at several naval establishments and deployments of the Command on 09th and 10th January 2021. The visit which happened to be his first official stopover at the Southeastern Naval Command, upon assuming office as Commander of the Navy, was also joined by the President of Navy Seva Vanitha Unit, Mrs. Chandima Ulugetenne.

During the two-day visit, Vice Admiral Ulugetenne called at Sri Lanka Naval Ship (SLNS) Mahanaga and Deegayu as well as Naval Deployments administered under those bases, in the Southeastern Naval Command, with a view to look into the overall operational, administrative and welfare matters of the Command. Visiting the Oluvil Harbour and Oluvil Naval Deployment administered by SLNS Deegayu, which are vital for command naval operations, Commander of the Navy, in consultation with the senior officers of the Command, gave necessary instruction especially regarding the Navy’s involvement for the provision of security and recommencement of operations at the Oluvil Harbour.

In his address to the gathering of naval personnel, Commander of the Navy emphasized the importance of individual contribution to be made when achieving the overall aspirations and highlighted that everyone to be proficient in own field of work while performing duties. Elaborating on the future expansion of the naval fleet, with a significant investment on bigger and advanced platforms, to expand surveillance capabilities in Sri Lankan waters, Commander of the Navy urged all naval personnel to hone their technical knowhow and competencies to operate the new-fangled technology that is to be welcomed into the service in near future.

Shedding light on prevailing COVID-19 pandemic situation, Vice Admiral Ulugetenne hailed the Commander Southeastern Naval Area, Commanding Officers and all naval personnel for steaming ahead the routine of Southeastern Naval Command and proper maintenance of Oluvil Quarantine Centre, in these testing times. Further, he instructed all naval personnel to continue operations of the organization unhindered, adhering to health and safety guidelines stipulated in the backdrop of COVID-19 pandemic situation.

The visit also saw Vice Admiral Ulugetenne paying homage to the Muhudu Maha Viharaya and calling on its Chief Incumbent Thero to receive his blessings. Moreover, he instructed the senior officers of the Command to make an all-out contribution for the security and future renovation work of the temple.

The arrangements of this visit had been organized adhering to COVID-19 preventive guidelines and those events were also attended by Commander Southeastern Naval Area, Rear Admiral Jayantha Gamage, a group of senior officers from the Navy Headquarters, Heads of Departments, Commanding Officers and a group of officers from the Southeastern Naval Command. 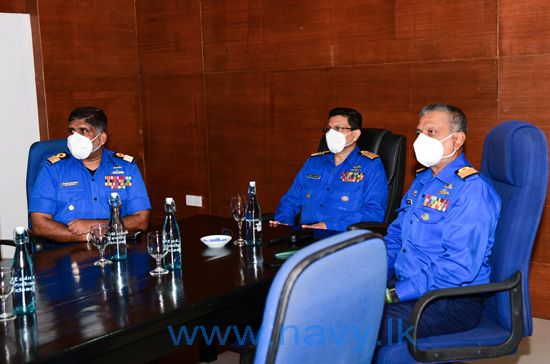 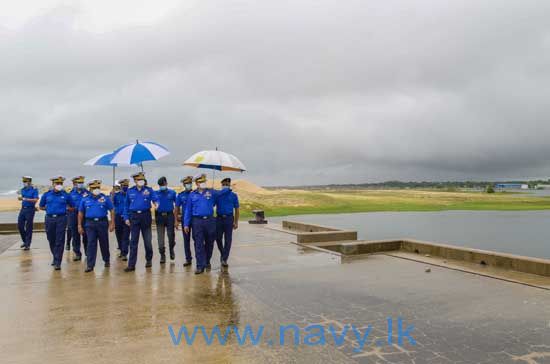 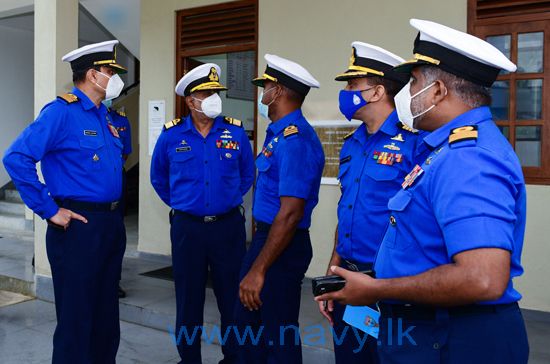 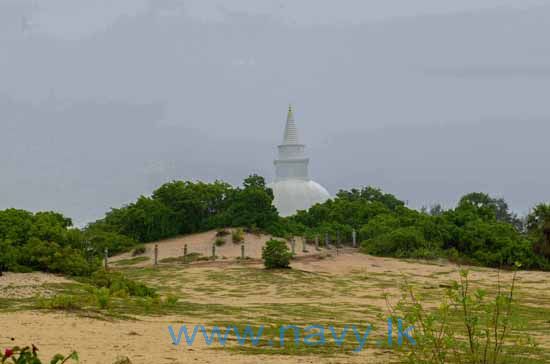 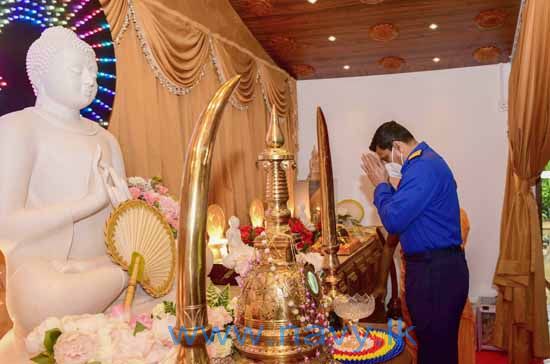 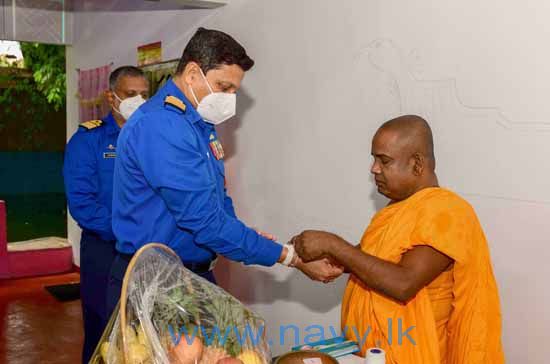 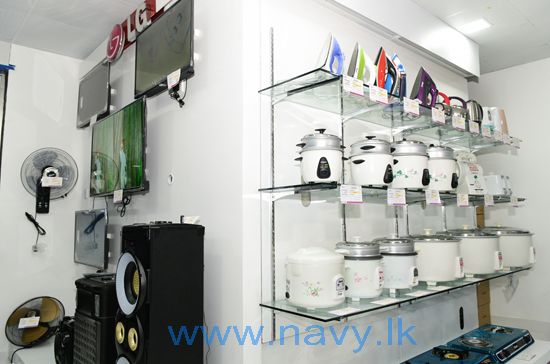 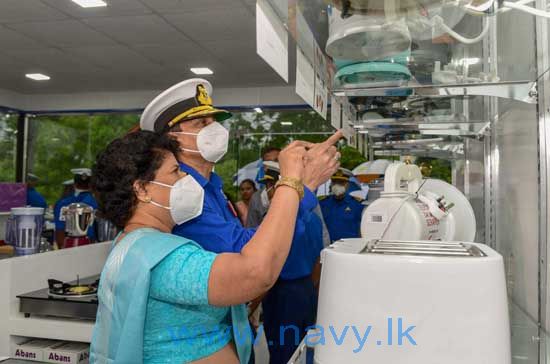