The incoming Commander was warmly received to the Western Naval Command, according a guard of honour in compliance with naval traditions and the same gesture followed suit to bid farewell to Rear Admiral Sumith Weerasinghe who took leave from the premises upon receipt of well wishes from officers and sailors of Western Naval Command. 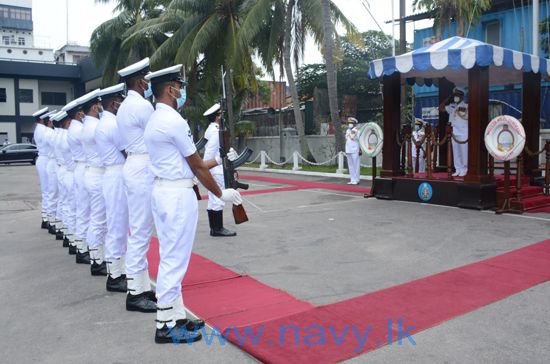 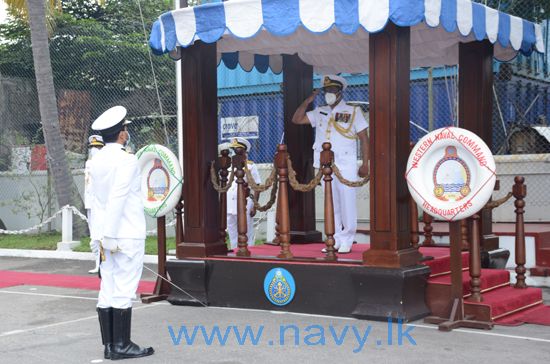 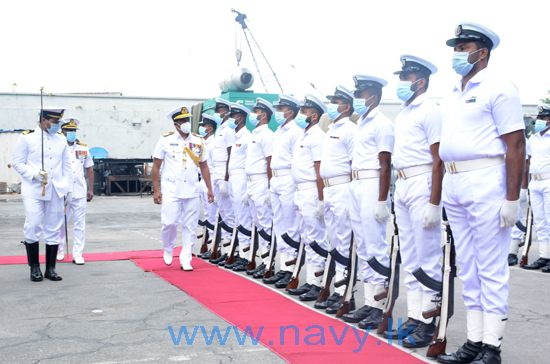 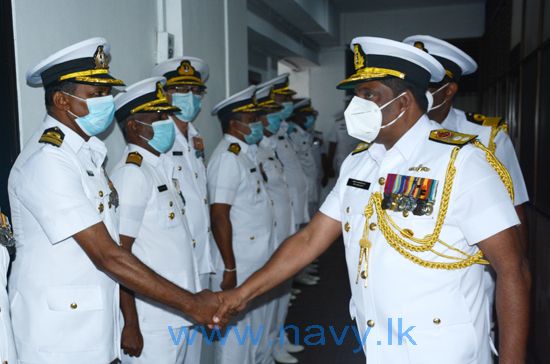 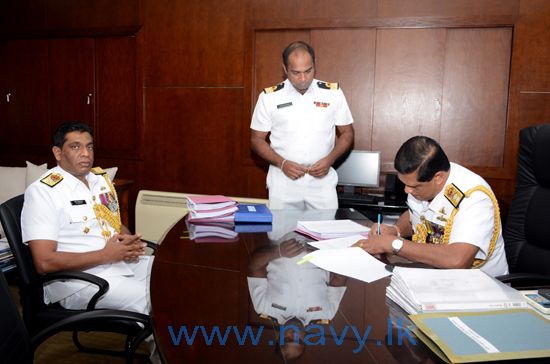 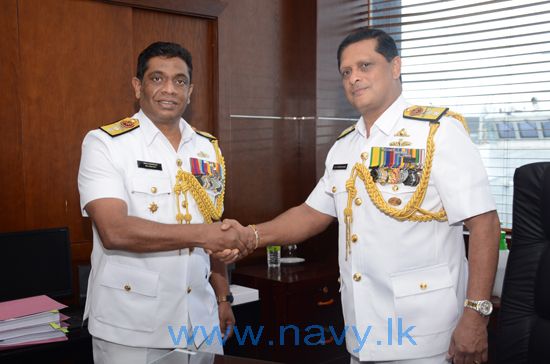 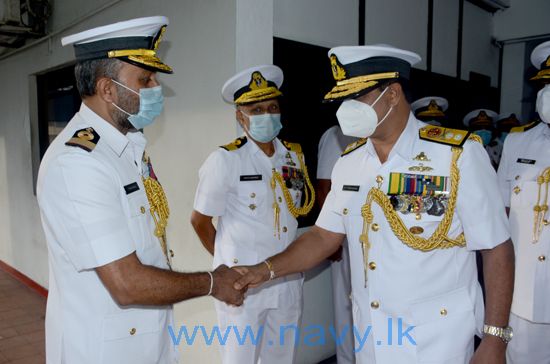 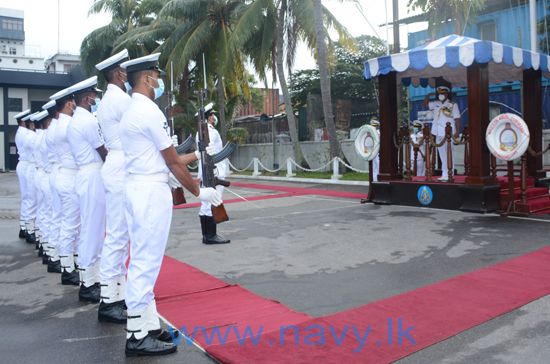 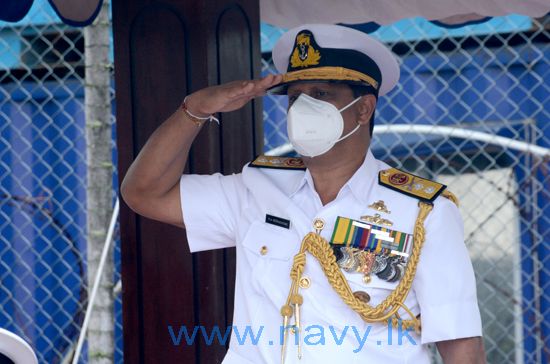 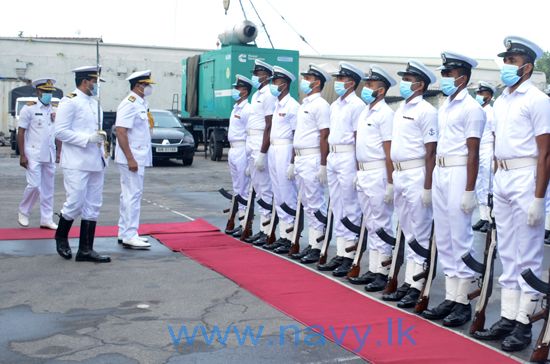 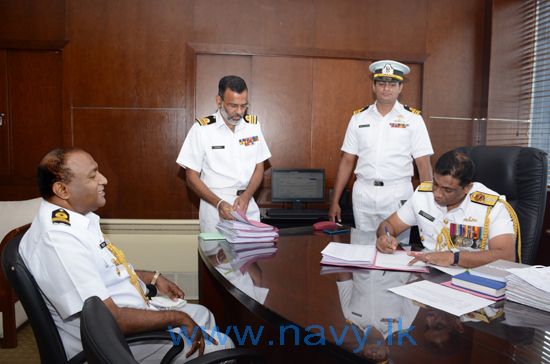 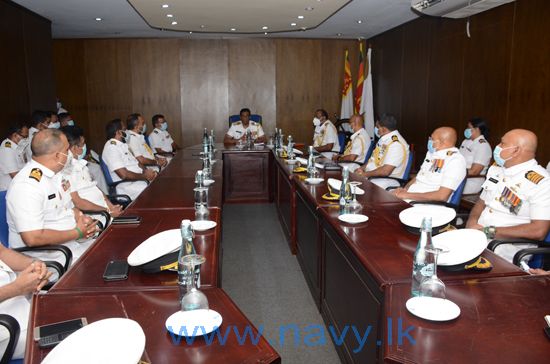