The demonstration on 04th February saw a group of Navy Marines, projecting force across a potentially hostile shore, in preparation of an amphibious landing. Meanwhile, 03 small vehicle prototypes, devised by Navy Engineers, were also tested during this demonstration.

Due to prevailing COVID-19 concerns, the mock beach insertion was conducted with the participation of a limited number of naval personnel and arrangements have been made to bring exclusive highlights of the event to the public eye, through media. Meanwhile, the demonstration is scheduled to be held on 06th and 07th of February at the Galle Face, Colombo as well. 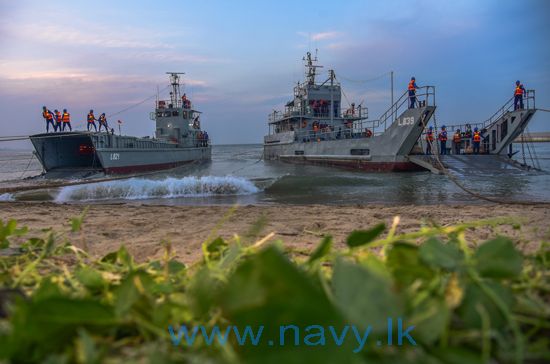 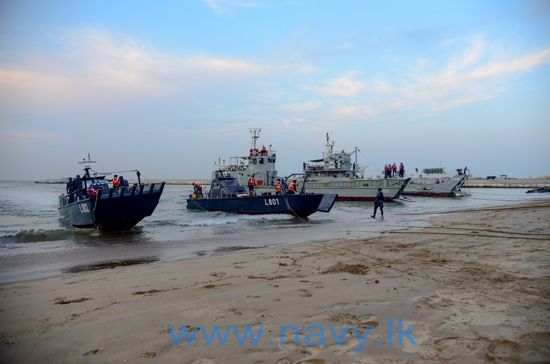 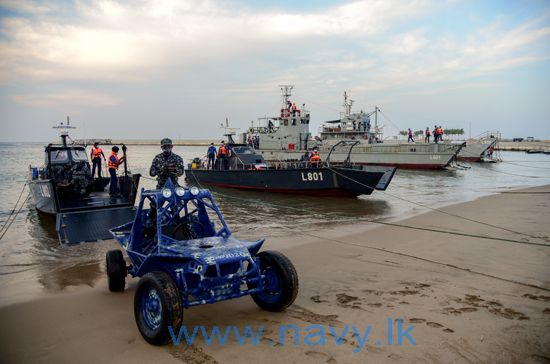 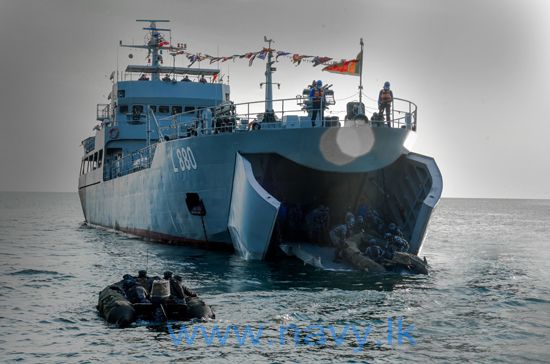 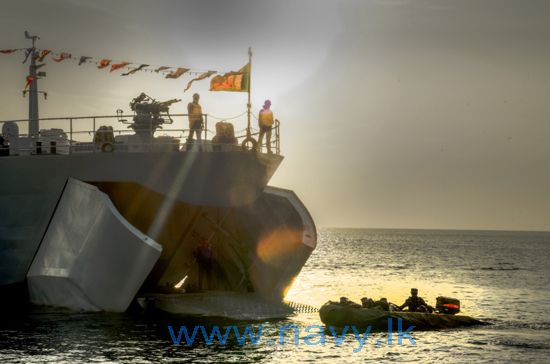 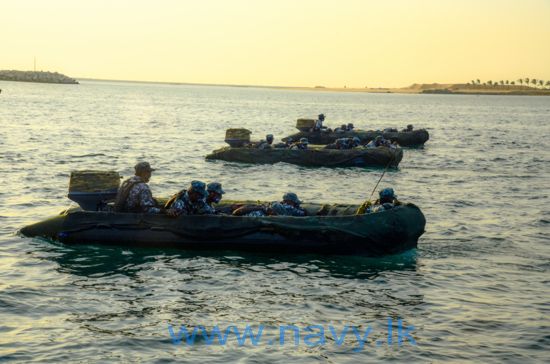 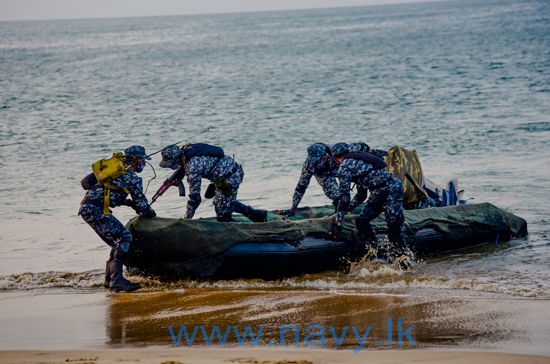 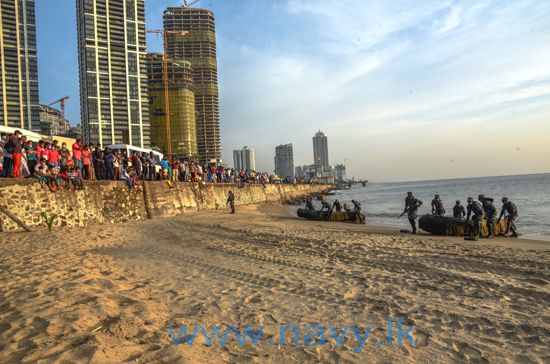 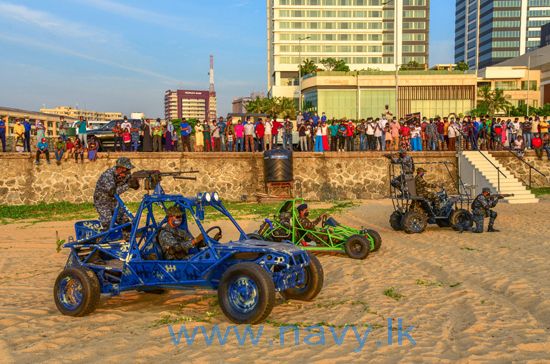 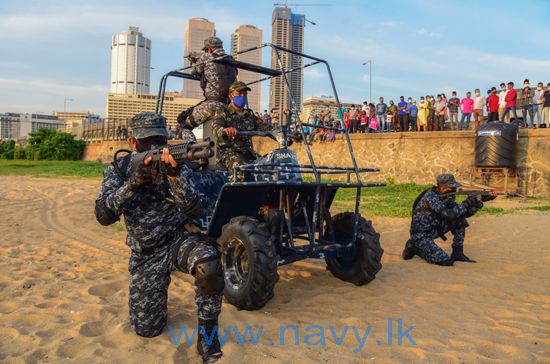 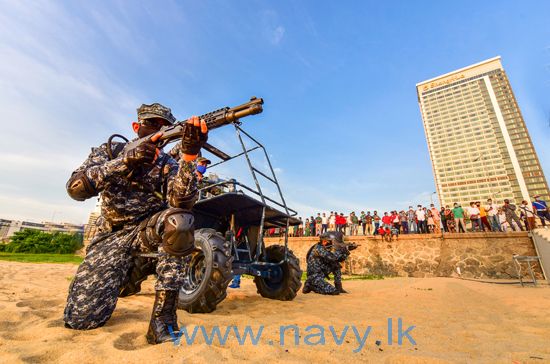 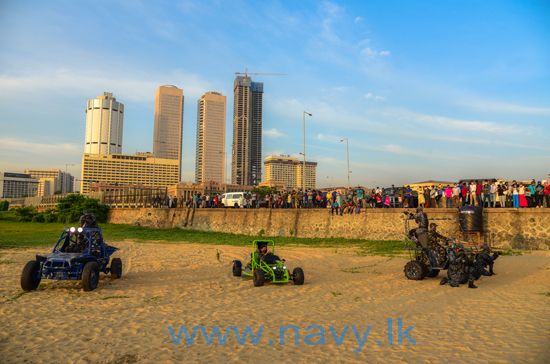