The 42nd edition of ‘Sayurusara’ magazine was presented to Commander of the Navy, Vice Admiral Nishantha Ulugetenne by its editorial board at the Navy Headquarters today (11th February 2021).

The magazine is published biannually with the aim of cultivating the reading and writing habits among naval personnel and to open new avenues for creativity of prospective Navy wordsmiths. It also encompasses articles on a wide range of Naval Social Responsibility initiatives and key events pertinent to Sri Lanka Navy.

Similarly, the latest edition includes chronicles by then Commanding Officers of 4th Fast Attack Flotilla which played a decisive role during the Eelam War IV as well as a variety of content produced by naval personnel. 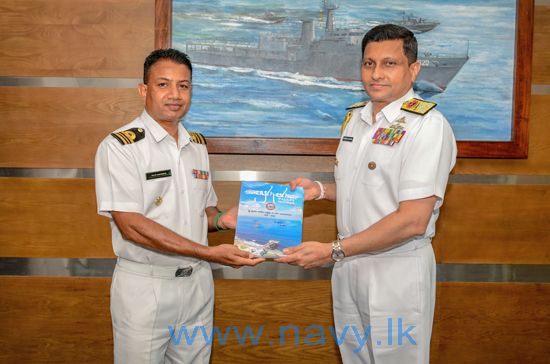 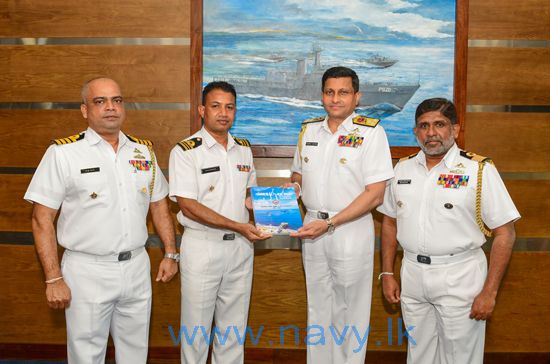