The inauguration ceremony of fundraising for restoration of Deegawapiya Stupa was held under the patronage of the President, His Excellency Gotabaya Rajapaksa at Sambodhi Viharaya, Colombo 07 today (12th February 2021). During this ceremony, Commander of the Navy, Vice Admiral Nishantha Ulugetenne handed over a symbolic cheque of Rs. 05 million to His Excellency the President, with a view to restore this most sacred pagoda with its former glory.

The Prime Minister and Minister of Finance, Minister of Buddhasasana, Religious & Cultural Affairs and Minister of Urban Development & Housing, Hon. Mahinda Rajapaksa inaugurated the ‘Deegawapiya Stupa’ restoration project on 11th November 2020. The renovation work is currently underway through the Presidential Task Force for Archaeological Heritage Management in the Eastern Province, under the guidance of the Chief Prelate of Sacred Deegawapiya Temple Ven. Mahaoya Sobitha Thero.

Incidentally, the financial aid enabled by the Buddhist Association of Sri Lanka Navy was symbolically handed over to His Excellency the President by Commander of the Navy, filled with overwhelming compassion towards this meritorious event. 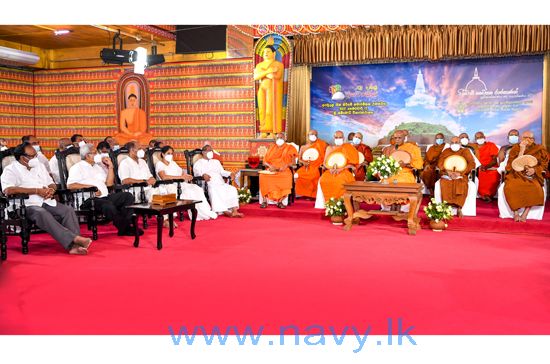 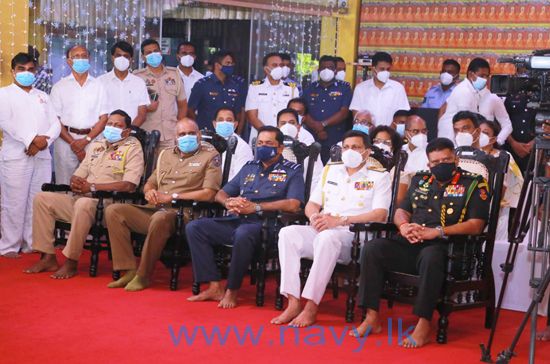 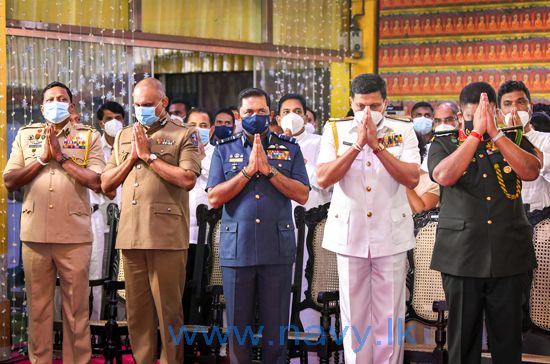 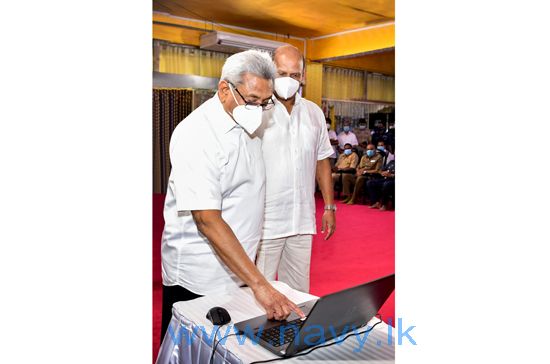 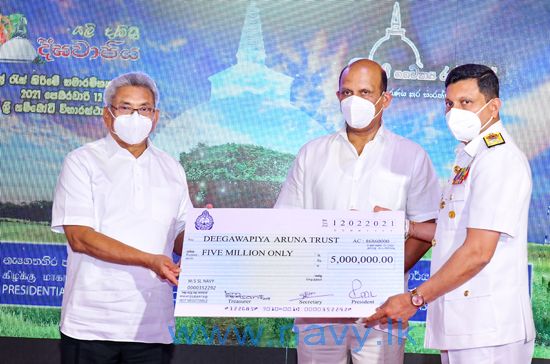