Accordingly, Rear Admiral DKP Dassanayake who previously held the office, relinquished his duties upon formally handing over the same to newly appointed Commander Northwestern Naval Area at the Command Headquarters, SLNS Barana. Prior to take over duties in the new appointment, Rear Admiral Senarathna was at the Naval Headquarters discharging duties as Director General Administration.

In compliance with naval traditions, the incoming Commander was received to the Northwestern Naval Command according a guard of honour and the same gesture was reciprocated to bid farewell to Rear Admiral Dassanayake who took leave from the Command, overwhelmed by best wishes of officers and men. 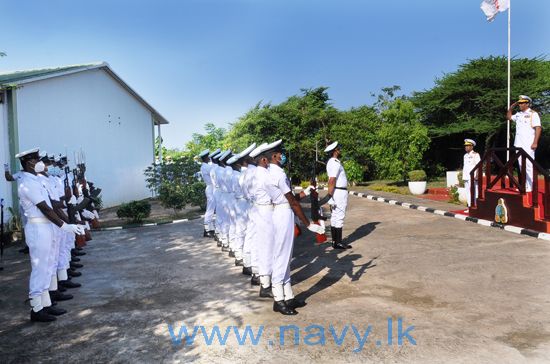 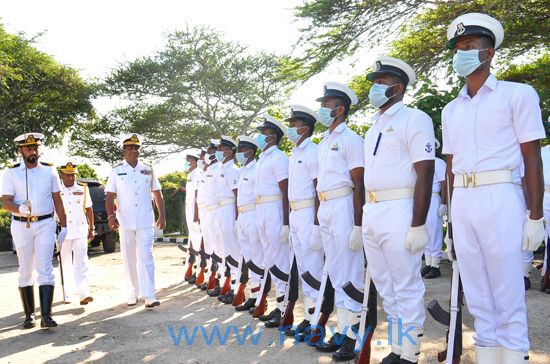 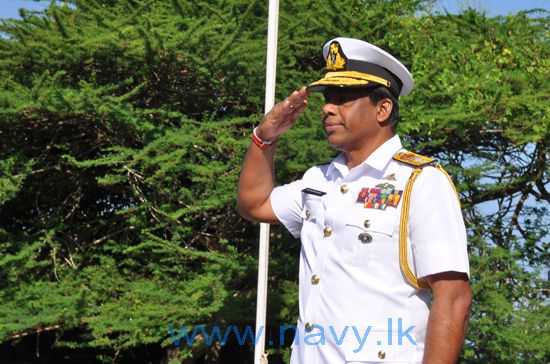 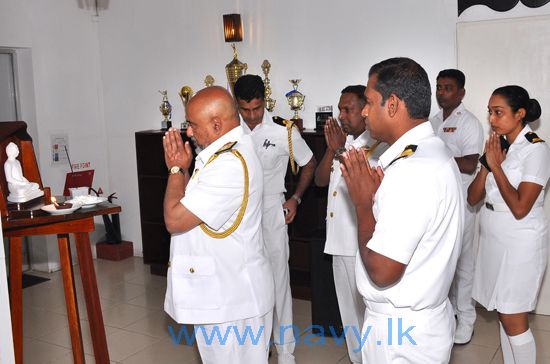 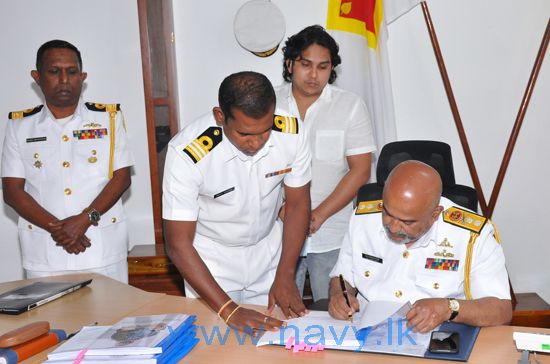 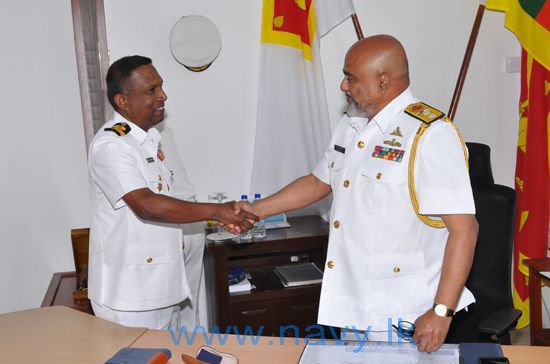