Rear Admiral Jayarathne held office as Director General Operations at the Navy Headquarters prior being appointed as Commander Eastern Naval Area. The incoming Area Commander was received at the Naval Dockyard, Trincomalee according him a Guard of Honour in compliance with time honoured naval traditions. Subsequently, his predecessor – Rear Admiral Ruwan Perera officially handed over duties and responsibilities pertinent to the appointment to Rear Admiral Jayarathne.

In the same vein Rear Admiral Ruwan Perera was too accorded a Guard of Honour in precision with naval customs, before he bade adieu to the Eastern Naval Command, where subordinate officers extended best wishes to the outgoing Commander. 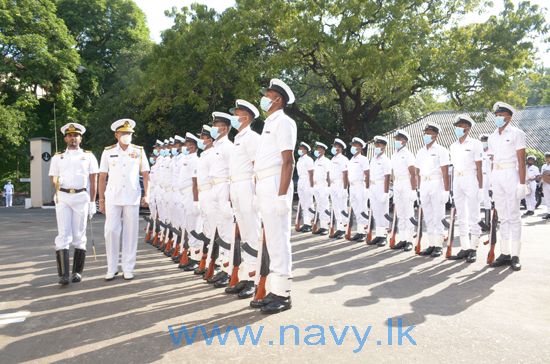 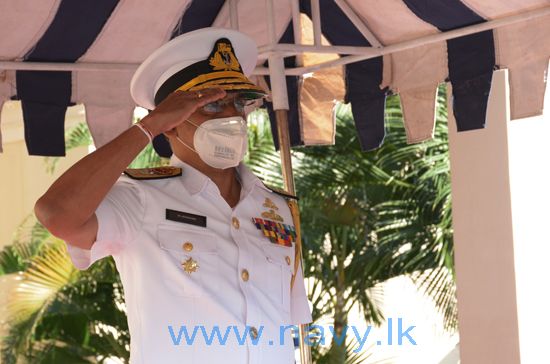 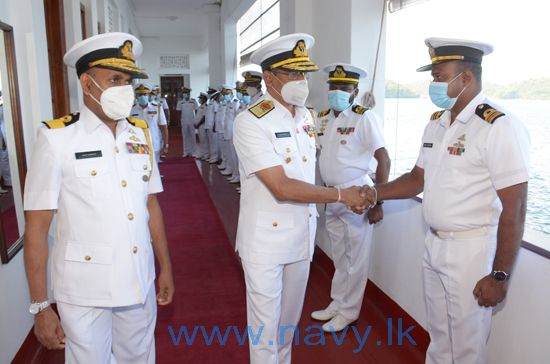 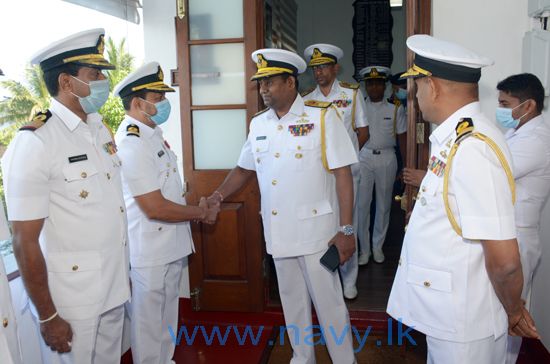 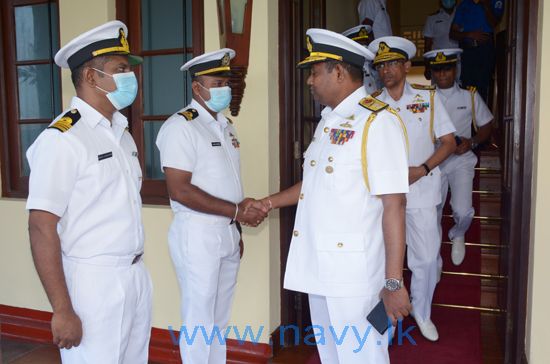 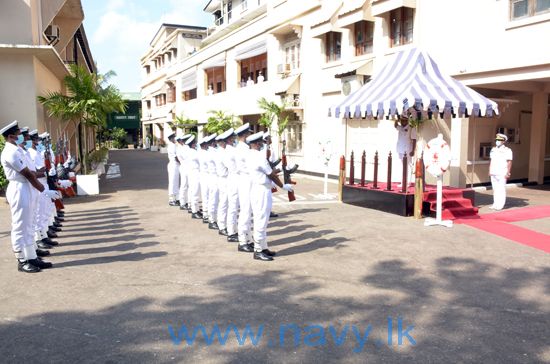 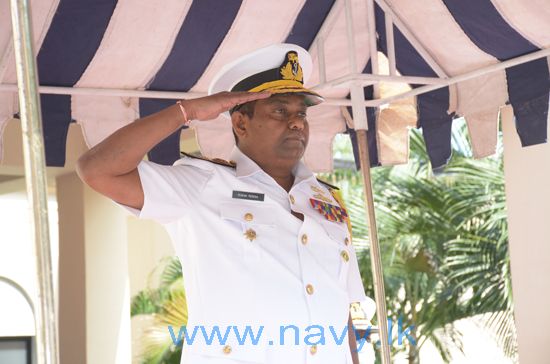 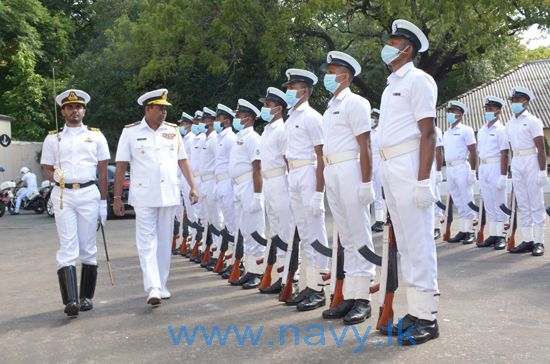 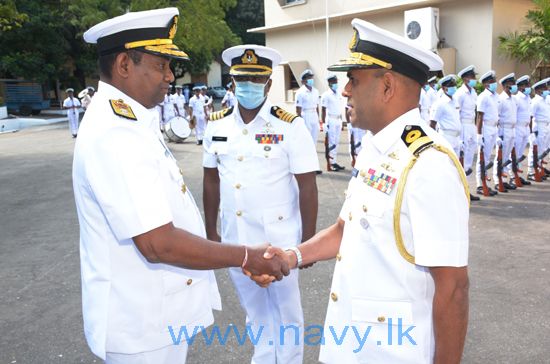 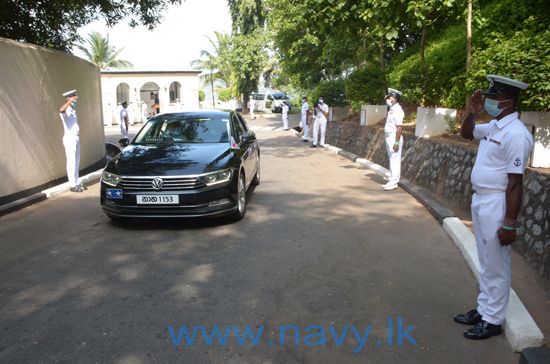