The memorial lecture organized by the Institute of National Security Studies (INSS) to honour late Admiral Clancy Fernando was held at ‘Suhurupaya, Battaramulla on 19th February 2021. The event which was graced by Secretary of Defence, General (Retd) Kamal Gunaratne as the Chief Guest was attended by Commander of the Navy, Vice Admiral Nishantha Ulugetenne.

Late Admiral Clancy Fernando joined the Royal Ceylon Navy as an Officer Cadet in 1957. He was known to be a fine naval strategist who led his men in a number of operations launched by the Sri Lanka Armed Forces against terrorism. The late Admiral was appointed as the 11th Commander of Sri Lanka Navy on 01st November 1991. In an unfortunate turn of events, the Commander made the supreme sacrifice for the nation as he was victimized by an LTTE attack on 16th November 1992, while he was proceeding to the Navy Headquarters on his staff vehicle. The senior officer is recorded in the annals of Sri Lankan military as the highest-ranking armed forces officer who made the supreme sacrifice during the war against terrorism that plagued the country for three decades. 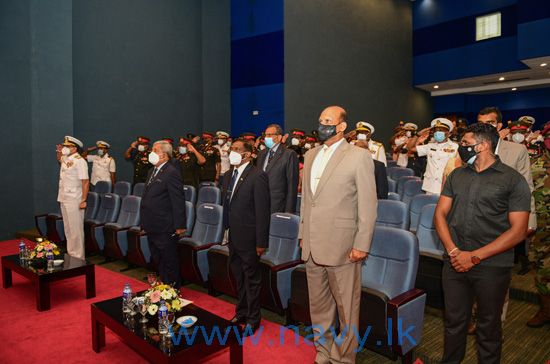 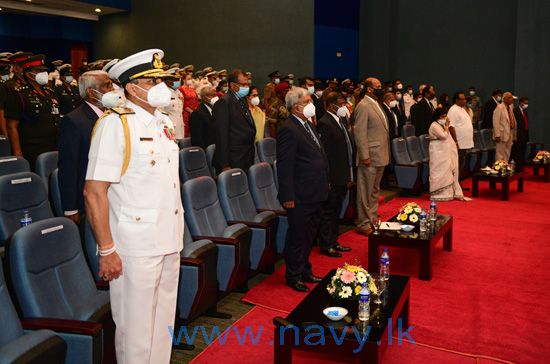 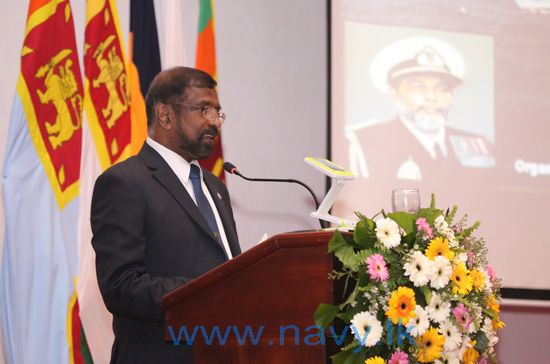 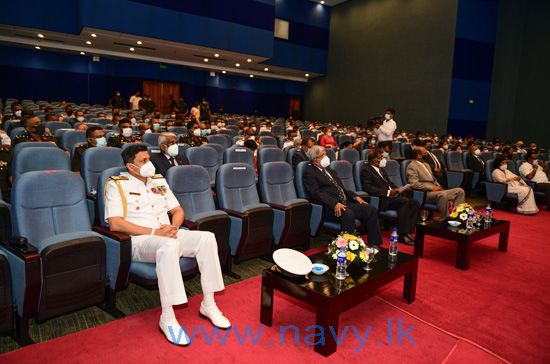 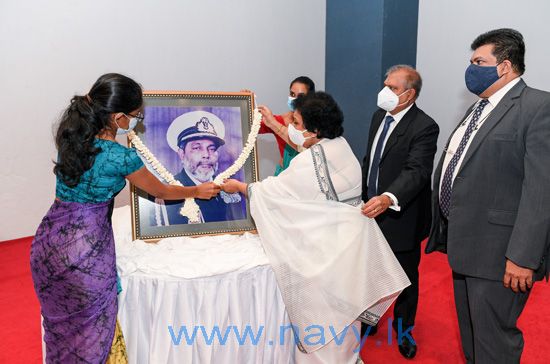 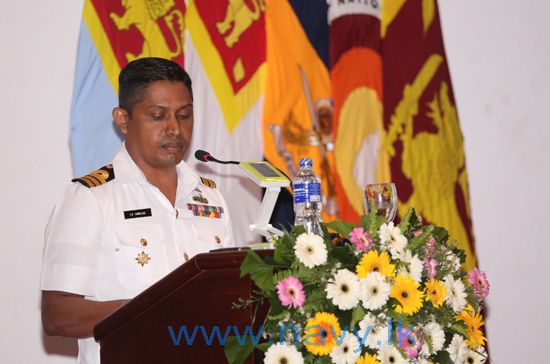 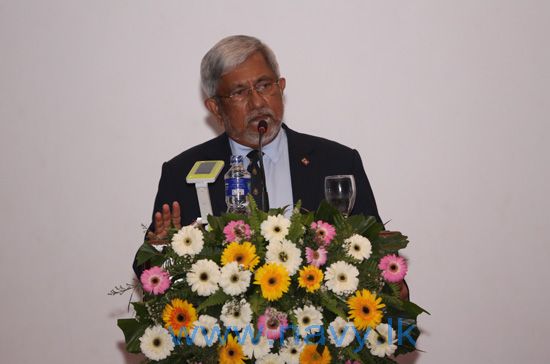 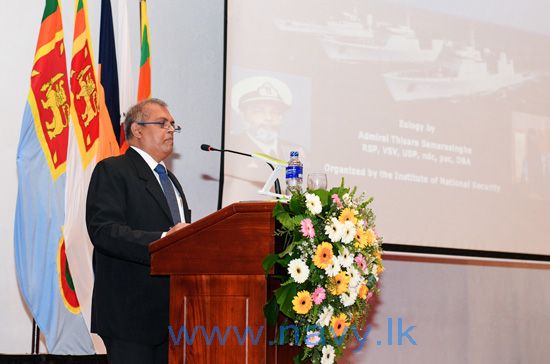 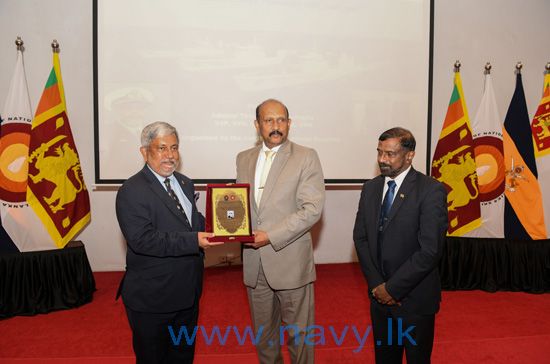