A special reception dinner hosted by the Seva Vanitha Unit of Ministry of Defence for the dependent Army war veterans was held on 20th February 2021 at Mihindu Seth Medura’, the wellness resort run by Sri Lanka Army for the welfare of dependent Army war veterans. The event which was held under the patronage of Secretary of Defence, General (Retd) Kamal Gunaratne and Chairperson of the Seva Vanitha Unit of the Ministry of Defence, Mrs. Chithrani Gunaratne was attended by Commander of the Navy, Vice Admiral Nishantha Ulugetenne and President of Navy Seva Vanitha Unit, Mrs. Chandima Ulugetenne.

Sri Lanka Army is entrusted with the administration of this wellness resort located in Aththidiya, Dehiwala for life-time care of dependent Army war veterans who risked their life and limb during the country’s fight against brutal terrorism. For the delight of these occupant Army war veterans at ‘Mihindu Seth Medura’, Defence Ministry's Seva Vanitha Unit hosted this special dinner which was made more entertaining by musical and dancing performances. Meanwhile, Commander of the Navy and President of Navy Seva Vanitha Unit joined the occasion where these war heroes were presented with special prizes.

The proceedings of the event were organized adhering to strict health and safety guidelines for the prevention of COVID-19. The occasion was also attended by Chief of Defence Staff & Commander of the Army, Commander of the Air Force, Director General Civil Security Department and their spouses as well as senior officers from Sri Lanka Army. 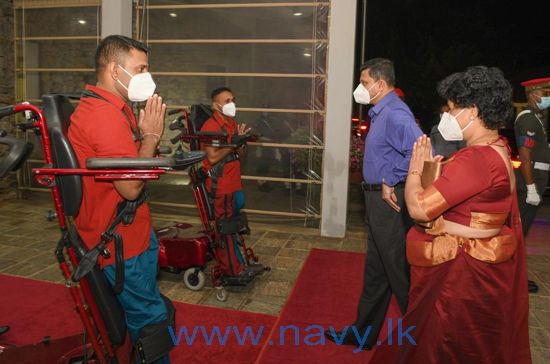 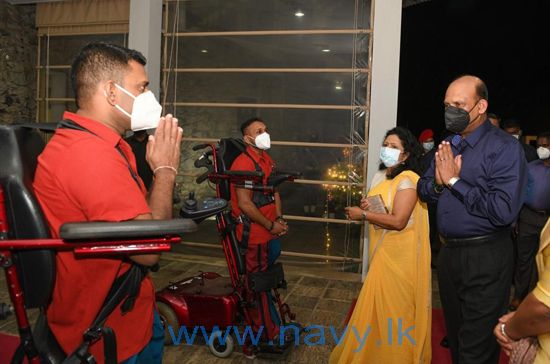 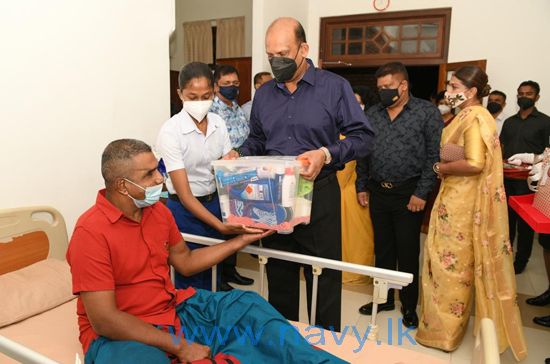 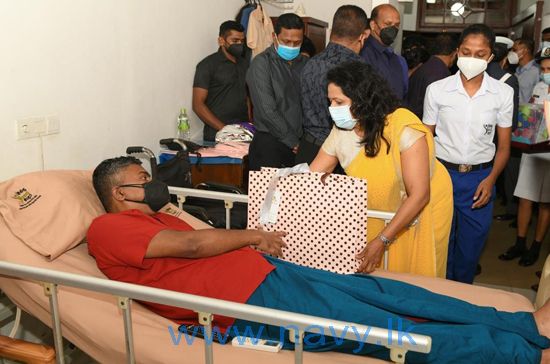 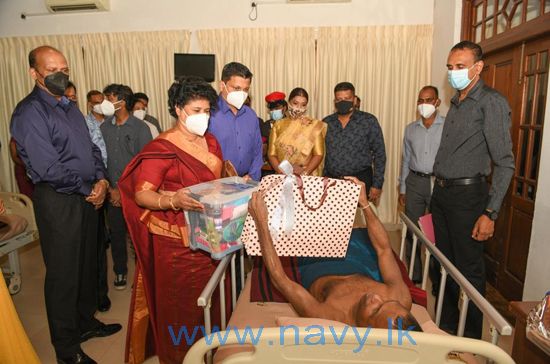 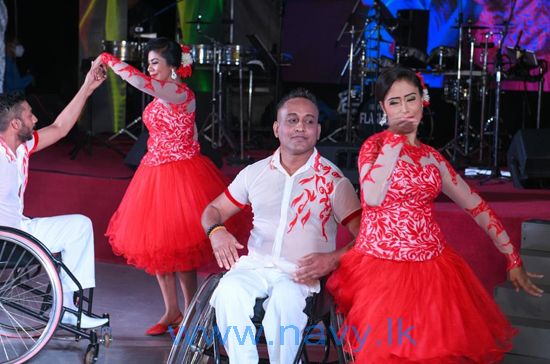