The occasion was also attended by Deputy Area Commander, Heads of Departments, senior officers and a group of naval personnel from the Northern Naval Command. 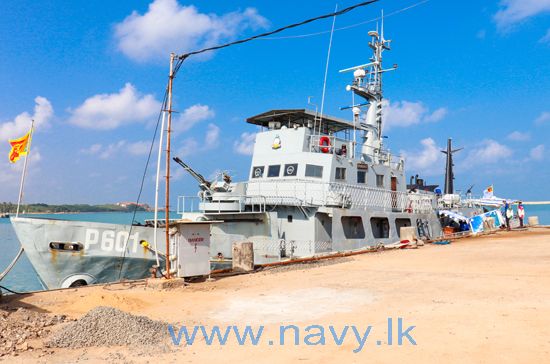 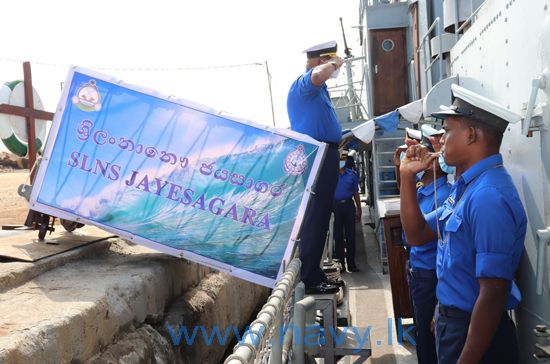 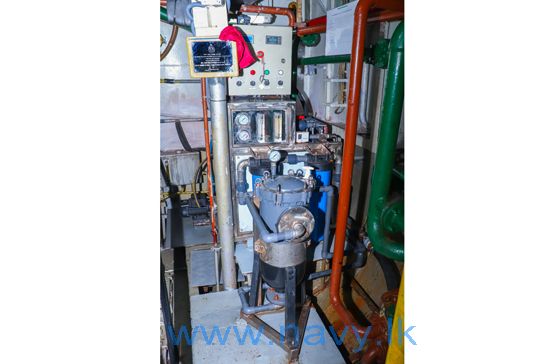 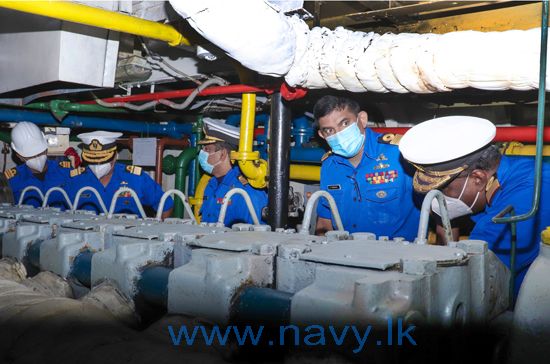 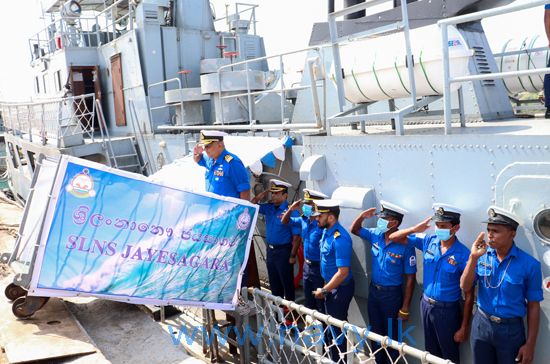