Following the directives of Commander of the Navy, Vice Admiral Nishantha Ulugetenne, Sri Lanka Navy sent out naval personnel including Medical Assistants to several hospitals to avoid any inconvenience to the public due to the strike staged by a section of minor staffers at hospitals.

As a result of the strike launched by hospital minor staff since 24th February 2021, members of Armed Forces were called to attend to the duties of the strikers in several hospitals across the country, to continue the operations of government hospitals. Accordingly, the Navy has rushed 89 naval personnel and Medical Assistants to the National Hospital for Respiratory Diseases in Welisara, District Hospital in Maho, District General Hospital Negombo, Teaching Hospital in Mahamodara, and several other hospitals in Udugama, Elpitiya, Balapitiya, Debarawewa and Tangalle as of now.

Furthermore, the Navy is constantly on the lookout for any emergency situation in the country, to provide relief to the public at short notice. 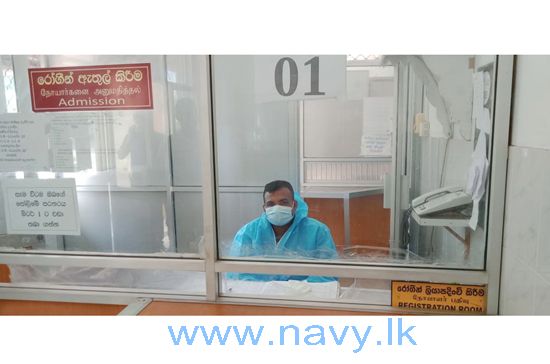 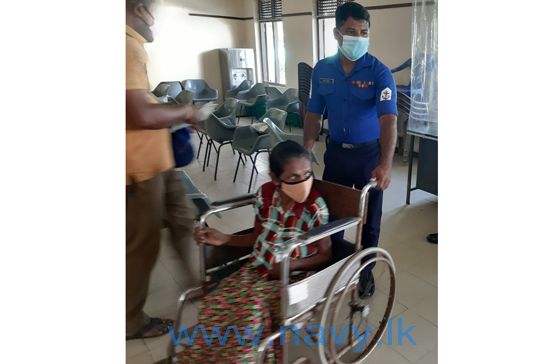 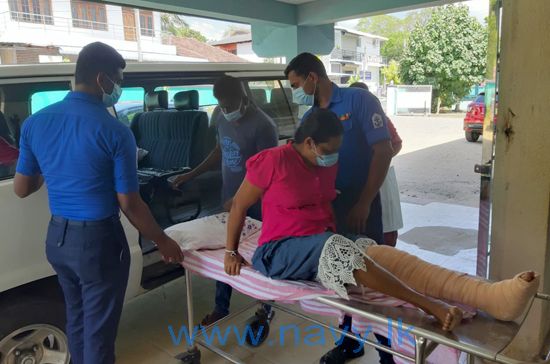 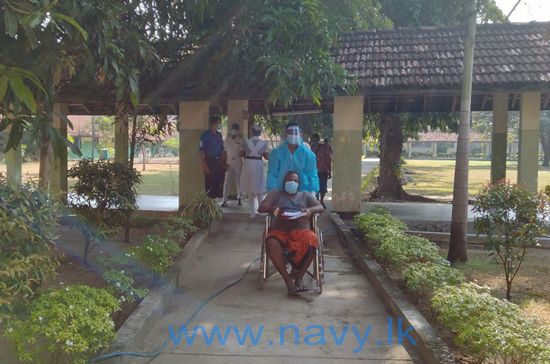 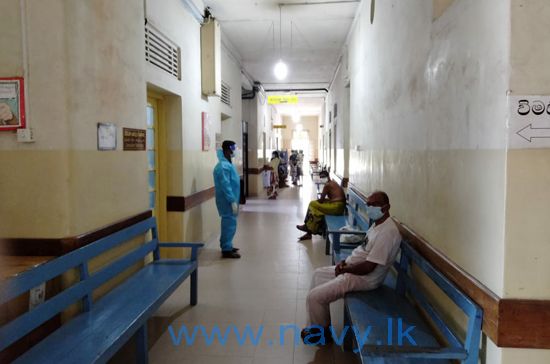 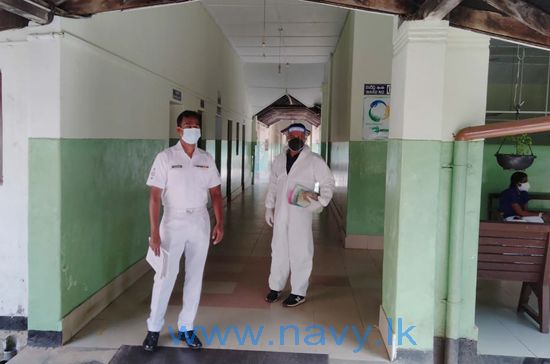 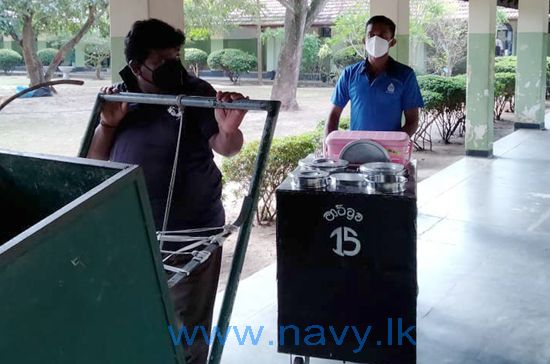 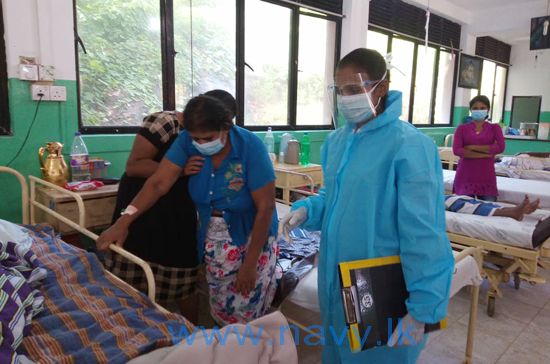 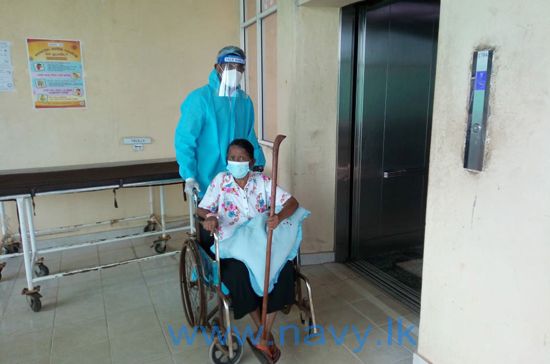 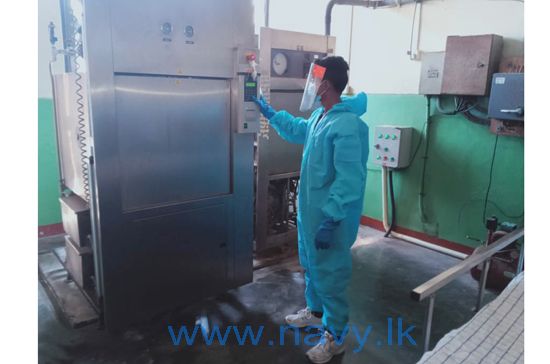 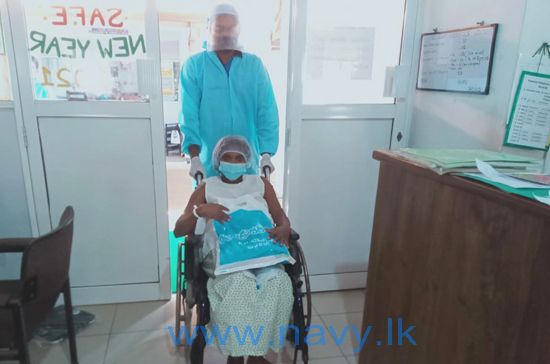 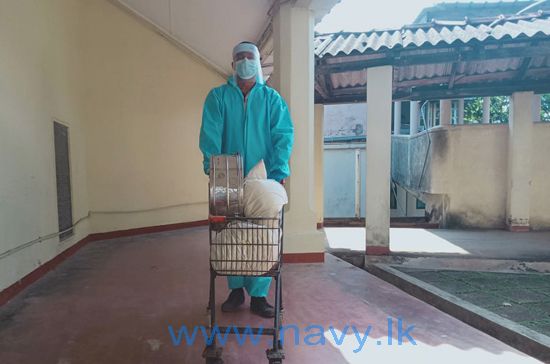