Incidentally, the Defence Secretary, in company with Commander of the Navy, declared open a range of facilities including a new pavilion at the parade square, fully-fledged laboratory building, new Marine Engine Simulator and an innovation laboratory, Sports Pavilion Complex, accommodation for staffers and the refurbished Club House. Sri Lanka Navy enabled its expert manpower for some of these constructions and the Sports Pavilion Complex, refurbished Club House and roof of the pavilion at parade square were chief among them.

Meanwhile, the Hybrid Marine Engine Simulator, improvised by the Department of Marine and Mechanical Engineering, Kotelawala Defense University, is capable of handling all the components in a ship's engine room both manually and through software and it will enable the undergraduates to get the near-feel of a real-world ship engine in a controlled environment. 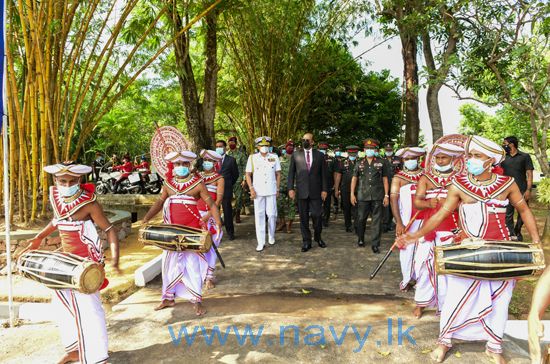 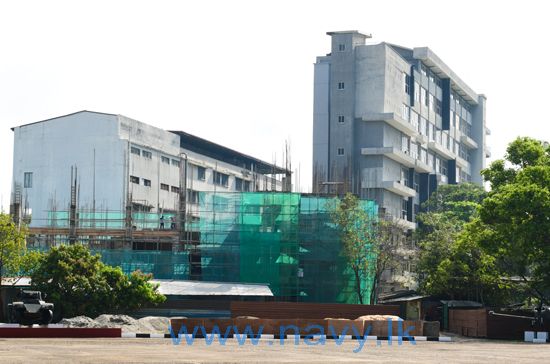 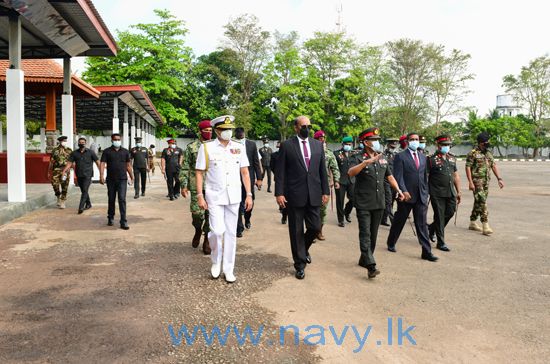 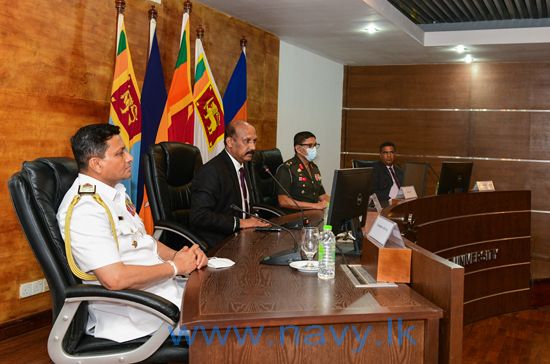 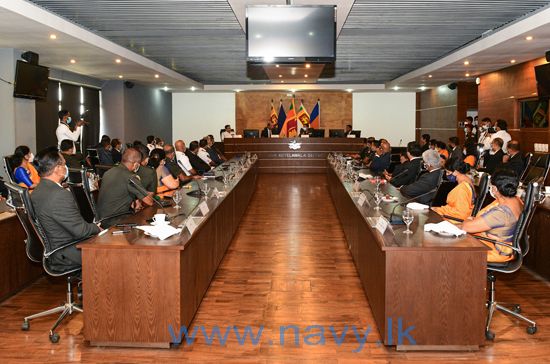 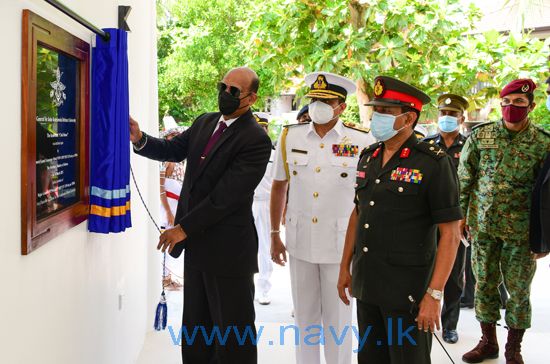