The Navy-constructed Lankagama Nilwella Bridge was ceremonially declared open on 10th April 2021. The opening ceremony was held under the patronage of the Governor of Southern Province, Dr. Willy Gamage and with the attendance of Commander of the Navy, Vice Admiral Nishantha Ulugetenne. The new bridge connects the villages of Lankagama and Nilwella of Neluwa in the Southern Province.

Going in line with the National Policy Framework - Vistas of Prosperity and Splendour by His Excellency the President, Gotabaya Rajapaksa, initiatives were made to go ahead with this development project, fulfilling a long felt need of Lankagama and Nilwella residents as they faced hardships when crossing the Gin River through a risky and difficult means. The construction work of the bridge, which is 84 meters long and 1.8 meters wide, commenced by Navy on 28th July 2020 and was able to complete its construction in short period of time. The financial provision for the project was made possible by the Southern Provincial Council and the Navy enabled its skilled manpower for the construction. Meanwhile, the planning of the project was made by the Road Development Authority.

The new bridge, which connects Lankagama and Nilwella over the Gin Ganga, will also make the access easy for educational, health and official needs of the villagers as never before. 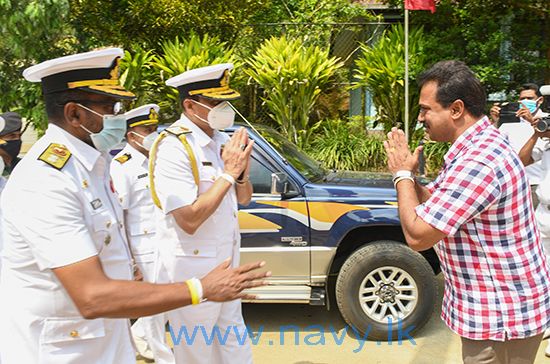 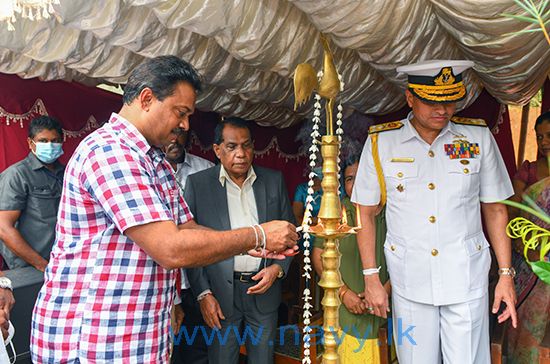 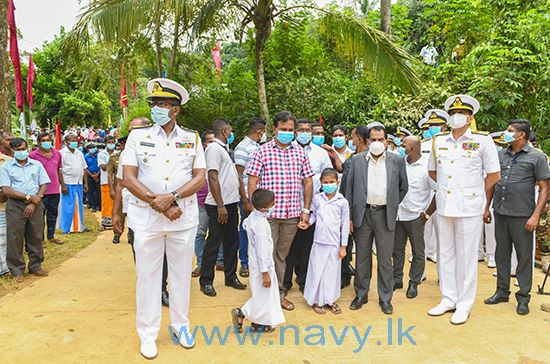 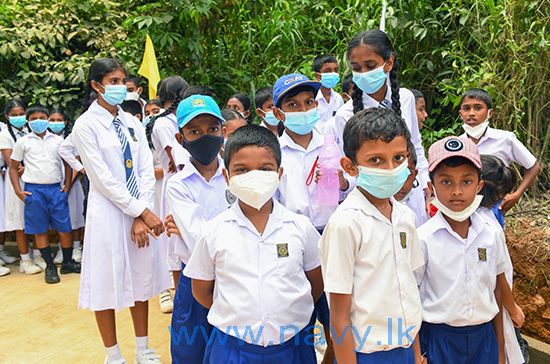 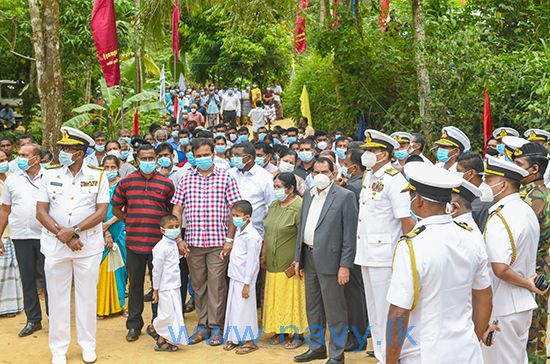 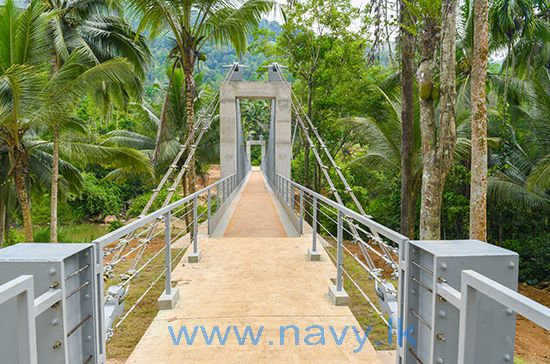 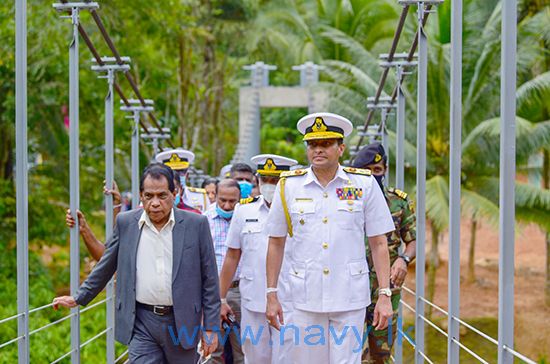 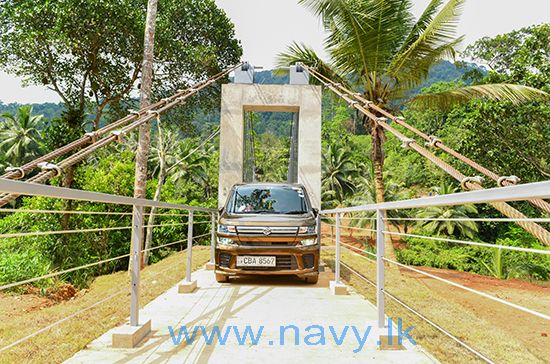 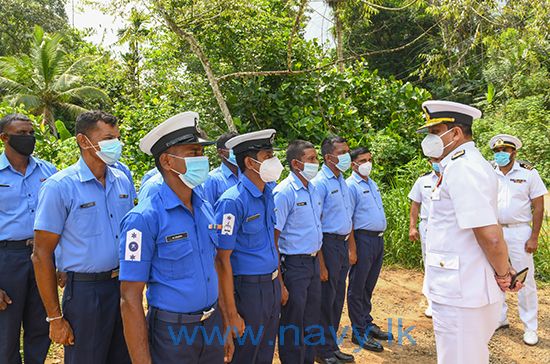