INS ‘Ranvijay’ arrives at the port of Colombo

The Indian Naval Ship (INS) ‘Ranvijay’ arrived at the port of Colombo on a three-day visit on 14th April 2021.

INS ‘Ranvijay’ is a destroyer serving in the Indian Navy and this 146.2m long platform is manned by a crew of 425. Meanwhile, the Commanding Officer of the ship, Captain N Hariharan today (15th April) called on Commander Western Naval Area, Rear Admiral Meril Sudarshana at the Western Naval Command Headquarters, port of Colombo. The subsequent discussion between them focused on several important matters of mutual interests.

Further, a stock of Personal Protective Equipment (PPE), handed over by the Indian Navy, was symbolically handed over to the Commander Western Naval Area on this occasion, for the use of naval personnel performing duties in a pandemic setting. The cordial meeting came to a close with an exchange of mementoes, signifying the importance of the occasion.

Meanwhile, the Commanding Officer of ‘INS Ranvijay’ also called at the Indian Peace Keeping Force (IPKF) Monument in Battaramulla and paid floral tribute to it. These events were also attended by Defence Adviser at the Indian High Commission in Sri Lanka, Captain Vikas Sood.

In the meantime, the proceedings of the ship’s visit will be limited only to the intended purposes, owing to the health and safety protocols in force for the prevention of COVID-19. The ship is scheduled to depart the island on 16th April 2021. 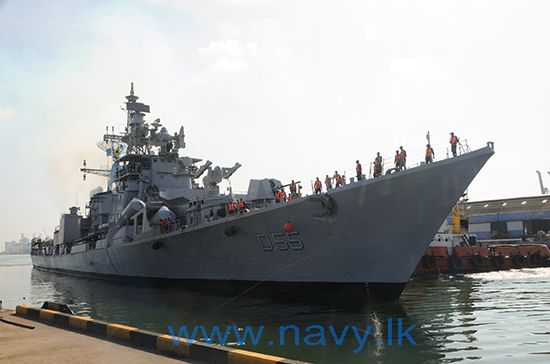 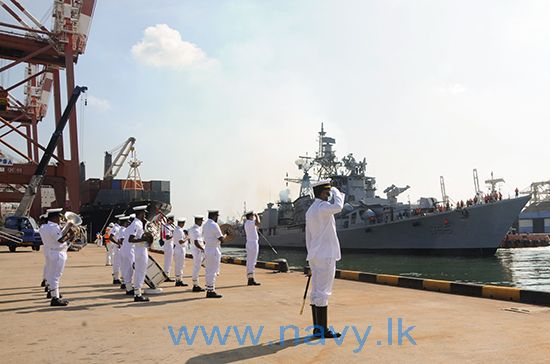 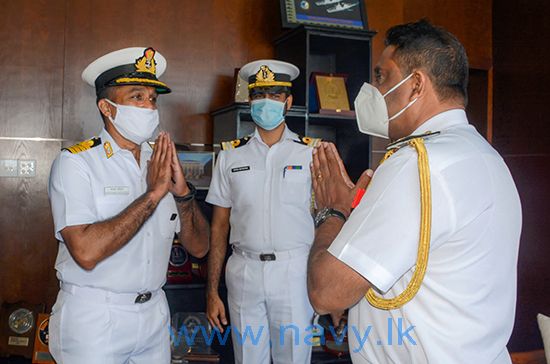 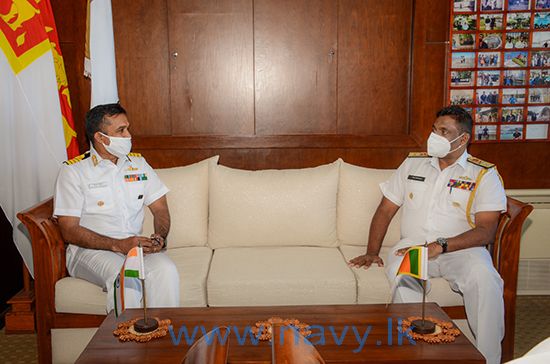 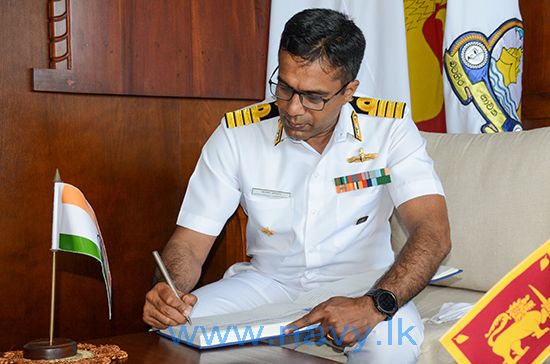 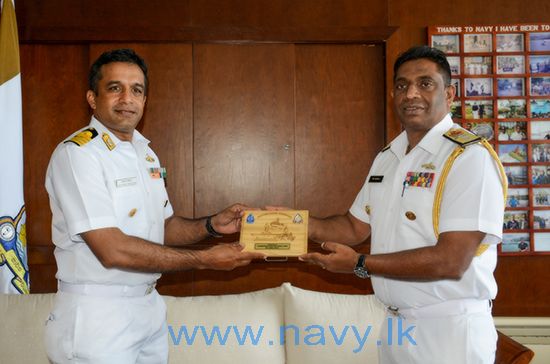 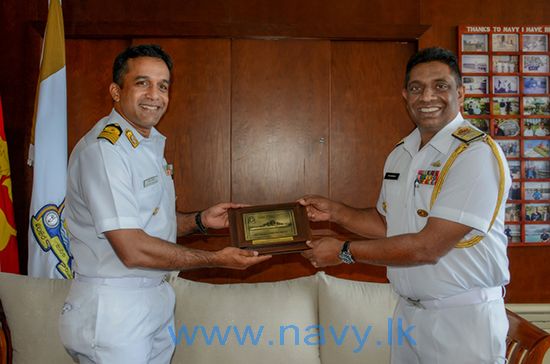 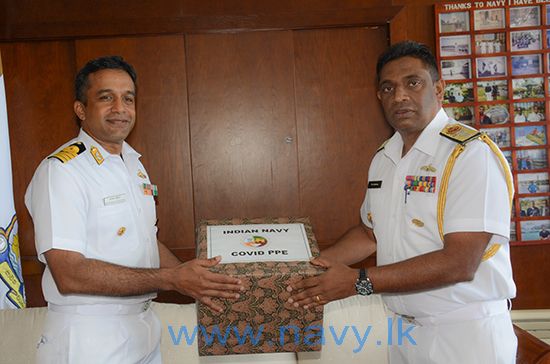 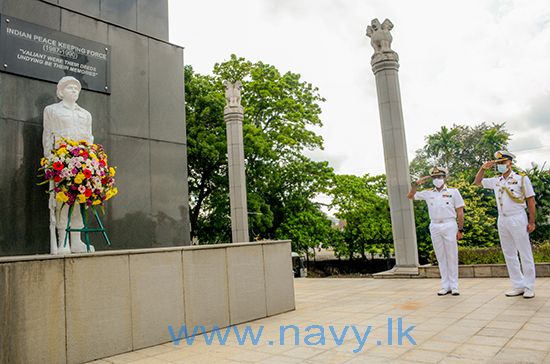