Commander of the Navy, Vice Admiral Nishantha Ulugetenne laid the foundation stone for a multi-functional hall at the Welisara Naval Complex today (25th April 2021). The brand-new reception hall that will feature all new amenities has been proposed to be erected to offer a wide array of welfare provisions to all naval personnel.

Built as a remedy to various difficulties encountered by naval personnel and their family members when looking for suitable locations to organize their receptions, weddings and other special events at concessionary rates, this multi-functional hall will be of great benefit to all naval personnel.

The proposed multi-functional hall will be able to accommodate a large number of people at one go and it possesses a stage to play music and drama, two open terraces to facilitate restaurants and kids play area, guests’ accommodation as well as a VVIP Lounge.

This well-equipped multi-functional hall will also accommodate a variety of formal and informal naval gatherings such as conferences, seminars, symposiums, get-togethers, Navy Ball, Navy Colors Night etc. At the same time, the Navy will be able to save a considerable amount of money on outsourcing of hall facilities for such events, which will enable such money to be utilized for welfare of naval personnel further.

The new facility, to be put up in an aesthetically pleasing venue at Naval Complex Welisara facing “Kajugahakubura Lake”, with ample parking space, is to be managed as a business venture of Malima Hospitality Services (MHS). Further, the proposed facility will be made available for weddings and other private receptions organized by civilians as well. 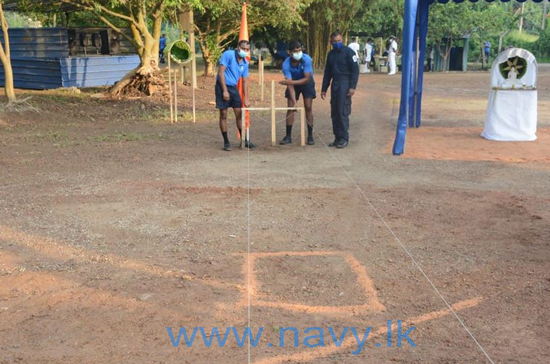 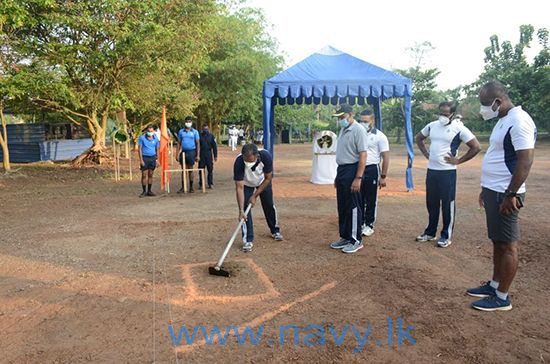 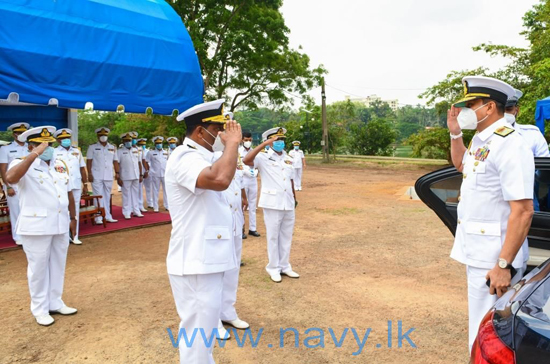 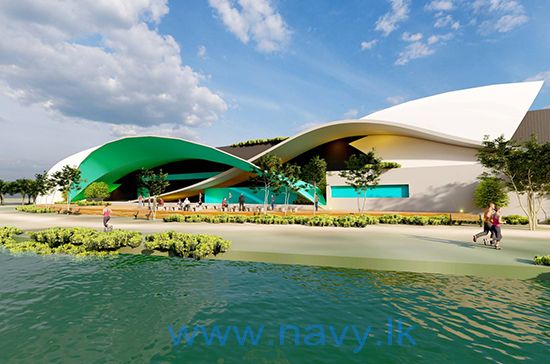 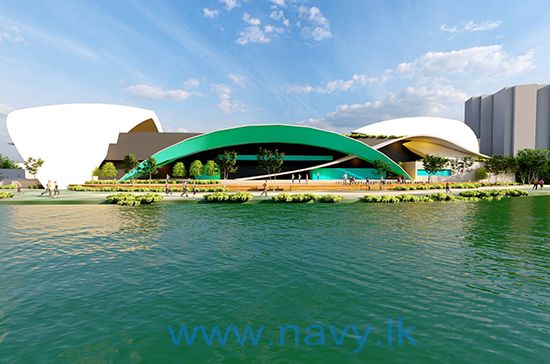