Prior to take over duties in the new appointment, Rear Admiral Prasanna Hewage was at Navy Headquarters, discharging duties as Director General Administration. The incoming Commander was warmly received to the Southern Naval Command,in compliance with naval traditions. Meanwhile, his predecessor, Rear Admiral Priyantha Perera, relinquished his duties upon handing over them to the newly appointed Commander of Southern Naval Area.

In the meantime, Rear Admiral Priyantha Perera was also sent off in compliance with naval traditions, after he received well wishes from officers and sailors of Southern Naval Command. 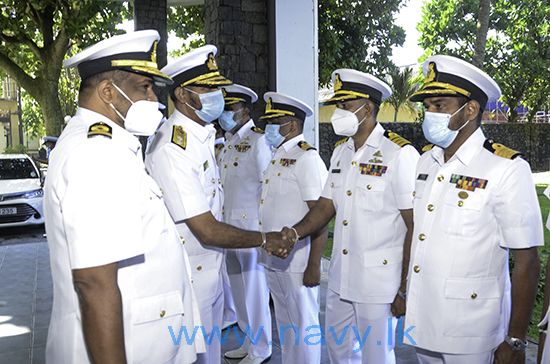 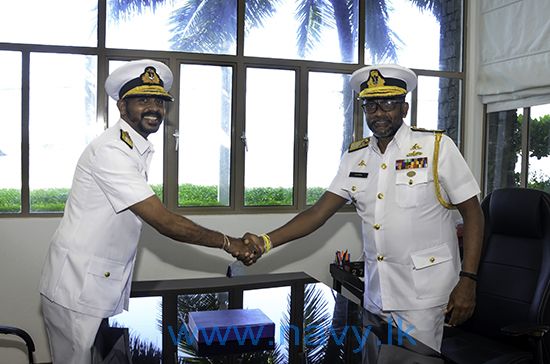 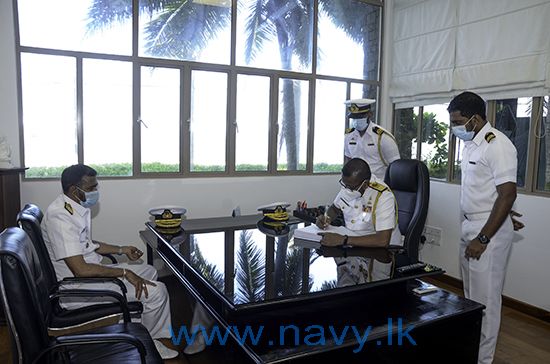 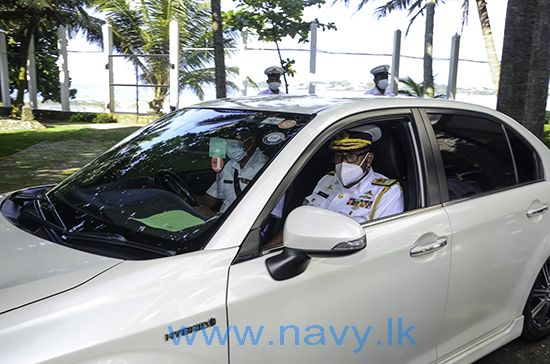 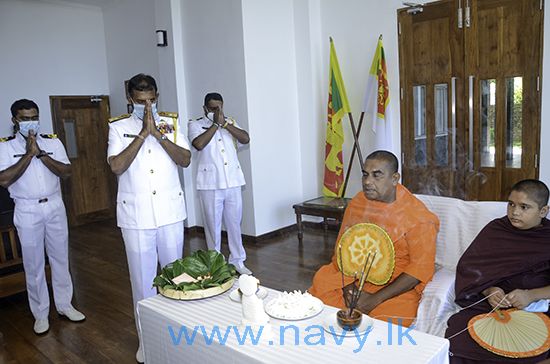 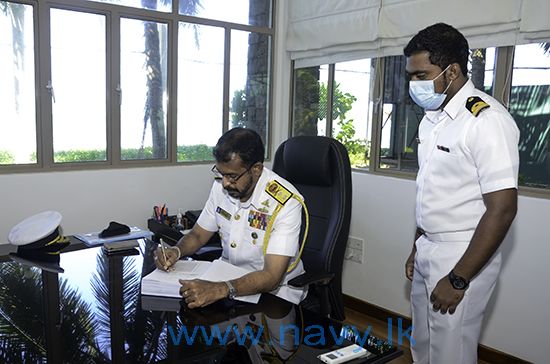 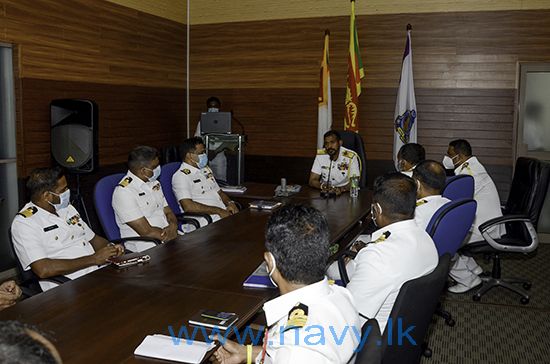 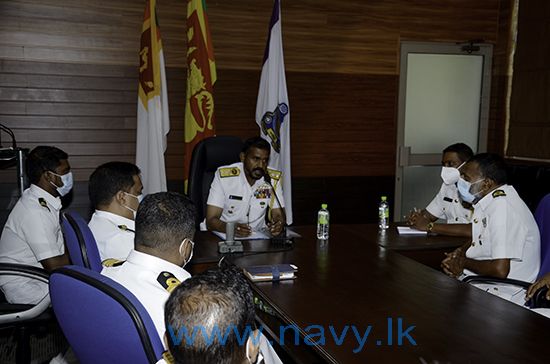 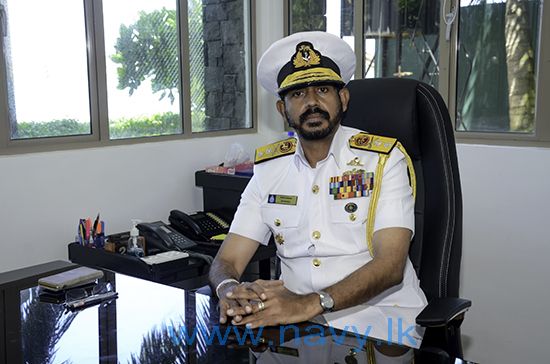