Accordingly his predecessor, Rear Admiral Bandara Jayathilaka handed over the duties of the appointment to Rear Admiral Sajith Gamage at the office of FOCNF. Prior to his appointment as Flag Officer Commanding Naval Fleet, Rear Admiral Gamage held office as Director Sports of Sri Lanka Navy.

The newly appointed FOCNF was warmly welcomed to the Naval Dockyard according a Guard of Honour, where the same gesture was reciprocated to Rear Admiral Bandara Jayathilaka who took leave from the premises amidst the best wishes of fellow naval officers, for the service he rendered. 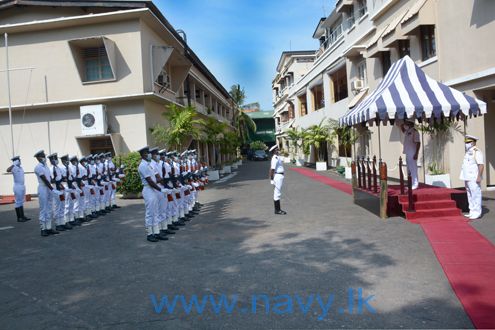 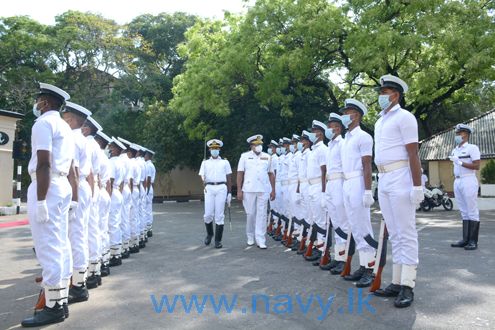 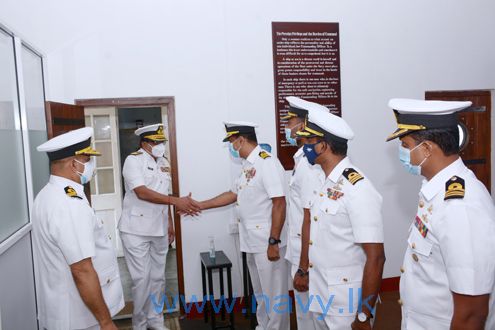 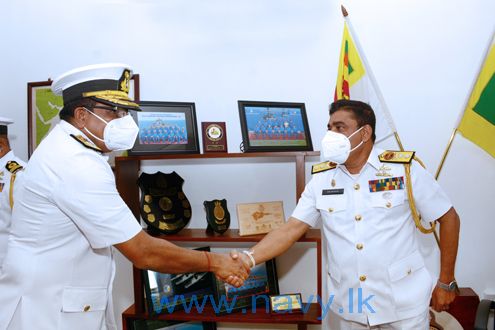 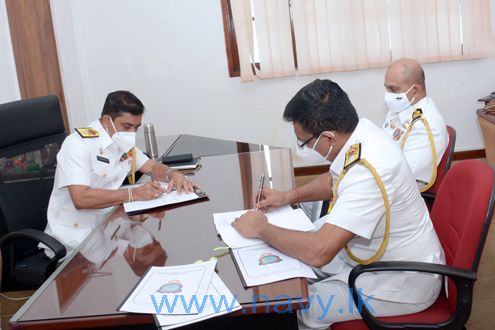 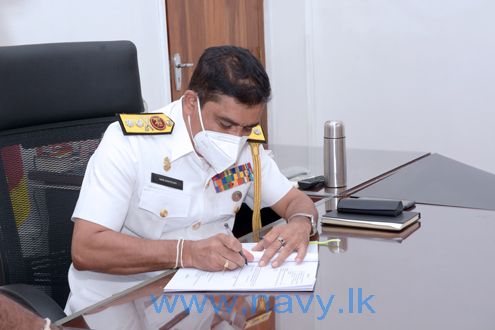 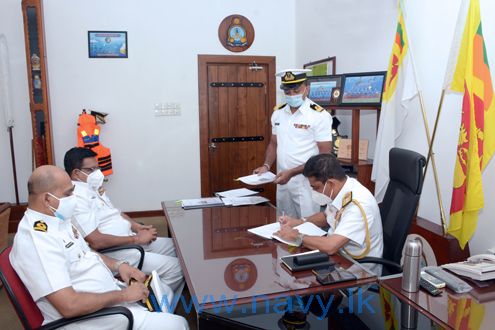 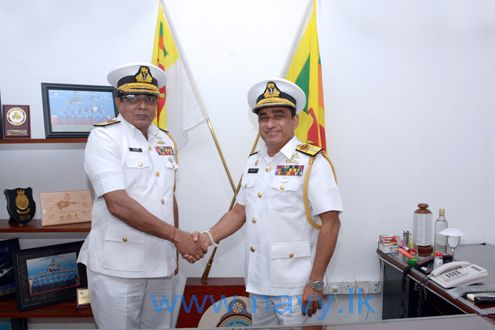