The United Nations has declared May 20 as World Bee Day with the aim of promoting beekeeping around the world and to protect bee population. On the sidelines of this global event, Sri Lanka Navy introduced the 50th bee colony to the ‘Project Navy Bees’ run by Naval Dockyard Trincomalee on 20th May 2021, with the objective of popularizing beekeeping.

20th May has been declared by the United Nations as Bee Day, to draw the world's attention to the contribution that bees make to the entire ecosystem, biodiversity as well as food security, being a remarkable pollinator. Accordingly, the 50th brood box was mounted in a salubrious location in Chapel Hill, as an extension of the “Project Navy Bees” launched in January 2021 at the Trincomalee Naval Dockyard, in parallel with the World Bee Day. 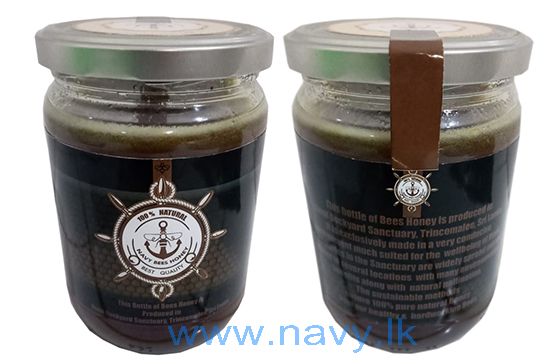 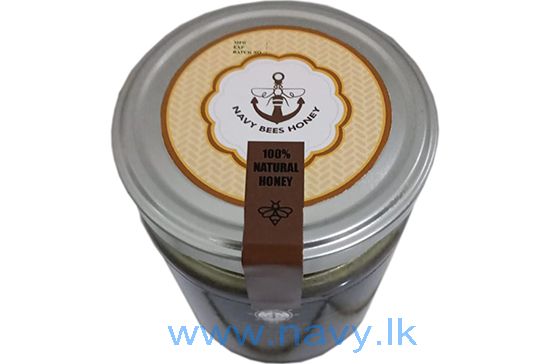 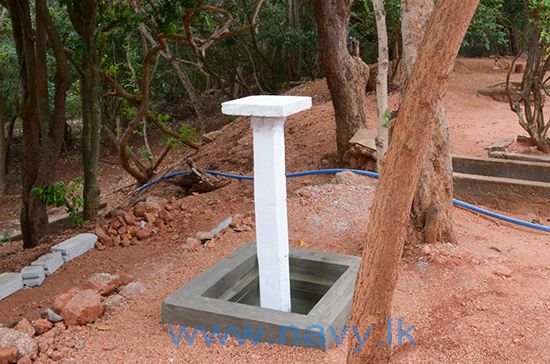 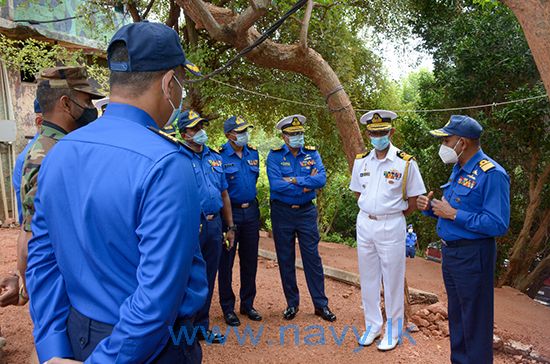 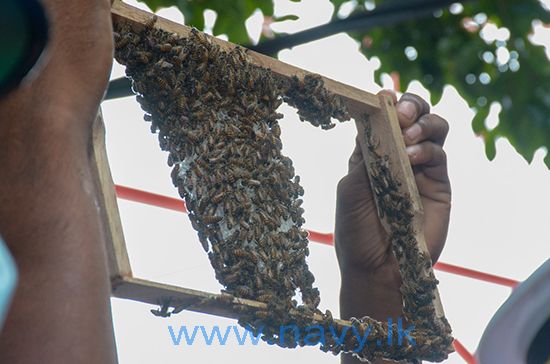 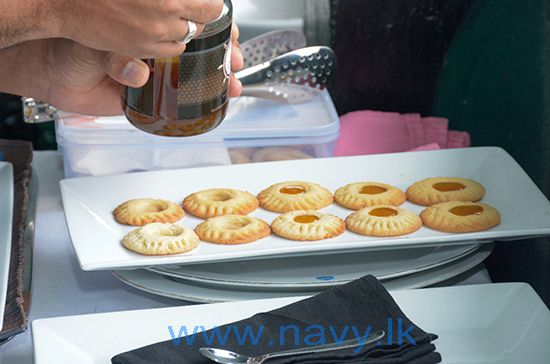