Under the able guidance of Commander of the Navy, Vice Admiral Nishantha Ulugetenne, who serves as the President of Sri Lanka Navy Sports Board, the Navy has made a significant impact for the development of Navy sportsmen and women and their sporting facilities, making avenues for them to prosper in national and international arena. In such backdrop, the Olympics qualified Navy markswoman continues to train under the supervision of Captain (Naval Infantry) RA Raymond, Chairman of the Sri Lanka Navy Musketry Pool and she is coached by Master Chief Petty Officer (Retired) UM Premalal.

Leading Woman Communicator Tehani Egodawela, as a result of her continuous training and dedication, has brought great honour to the Navy and the country by qualifying for the Tokyo Olympics 2020 in the women's rifle event. It is hoped that she will continue to win more titles in women’s rifle event by flying the Navy’s flag high and bringing much glory to mother Lanka in the international arena. 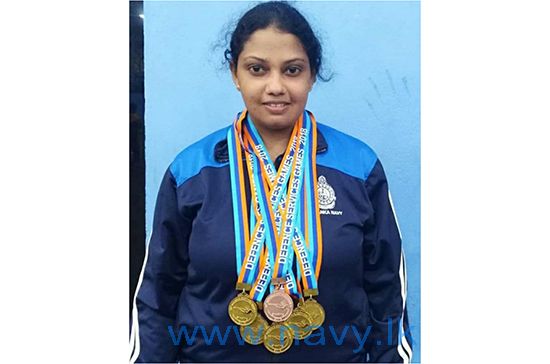 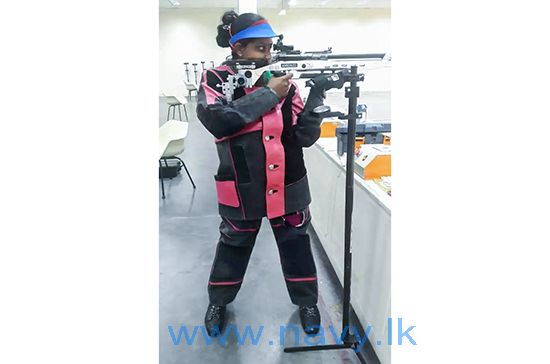 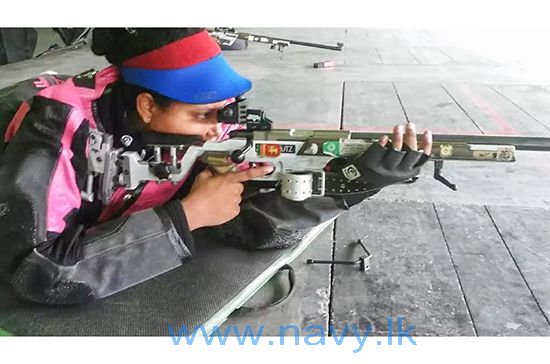 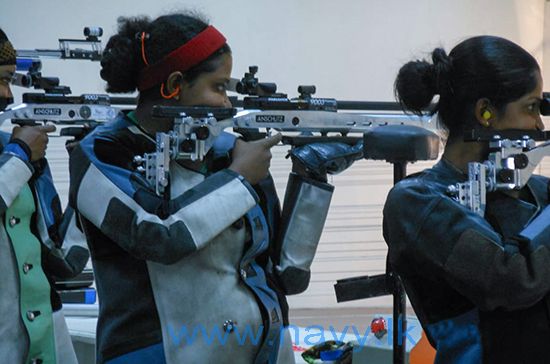 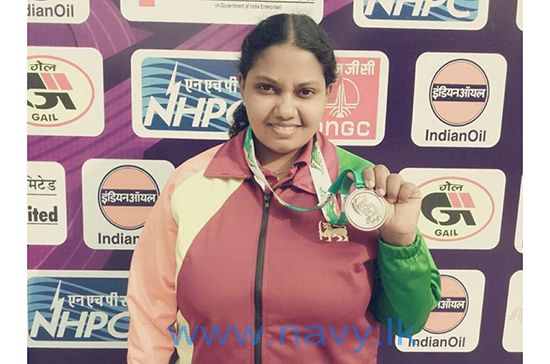 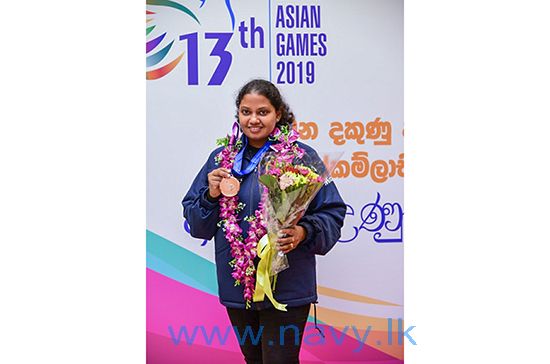 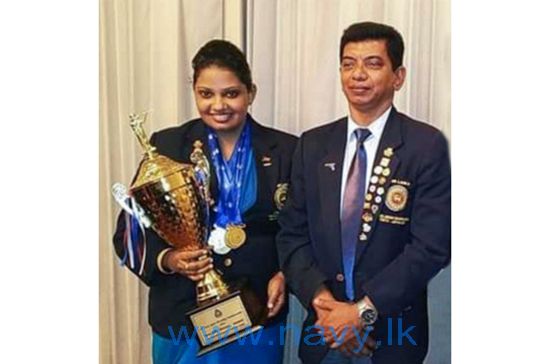