Navy Seva Vanitha Unit (NSVU) on 24th May 2021 organized a blood donation campaign in each Naval Command, going by an idea mooted by its President Mrs. Chandima Ulugetenne. To coincide with this noble cause the blood donation programme in the Eastern Naval Command was held at the NSVU Preschool at SLNS ‘Tissa’ today (30th May 2021), with the attendance of Commander Eastern Naval Area, Deputy Chief of Staff and Commander Eastern Naval Area, Rear Admiral YN Jayarathne.

Blood reserves of Blood Banks in hospitals across the country and National Blood Transfusion Service have plummeted due to the pandemic situation where donors find it difficult to donate blood. In such backdrop, this timely initiative was set in motion in the Eastern Naval Command, under the guidance of the President Navy Seva Vanitha Unit and in coordination with Director General Health Services and Blood Banks. The magnanimous deed was attended by 275 naval personnel from ships and establishments in the Eastern Naval Command and the programme was held in the SLNS ‘Tissa’ Preschool premises from 0830 to 1800 hrs, today. 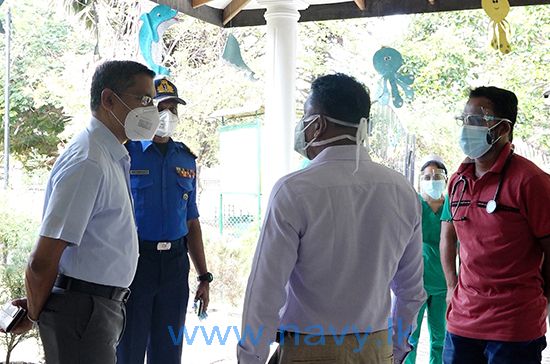 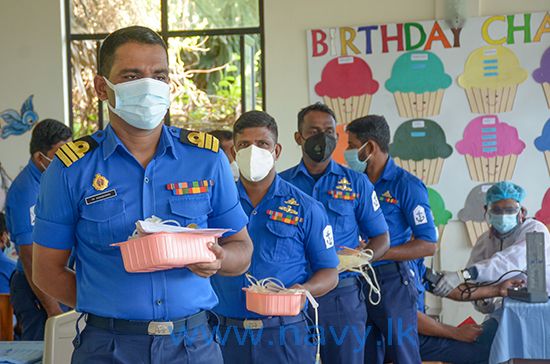 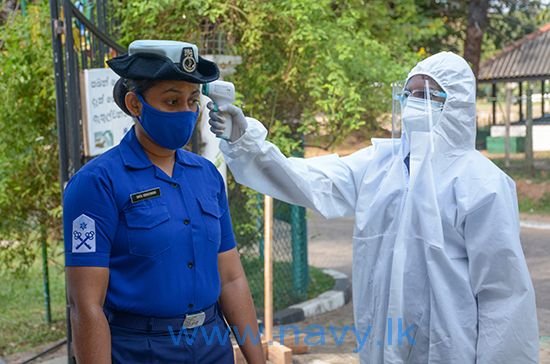 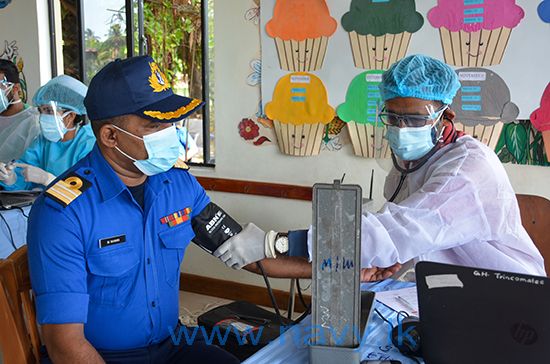 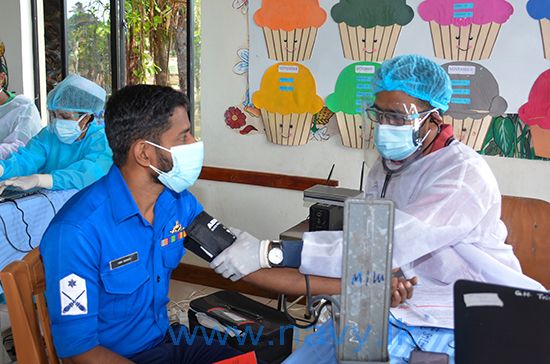 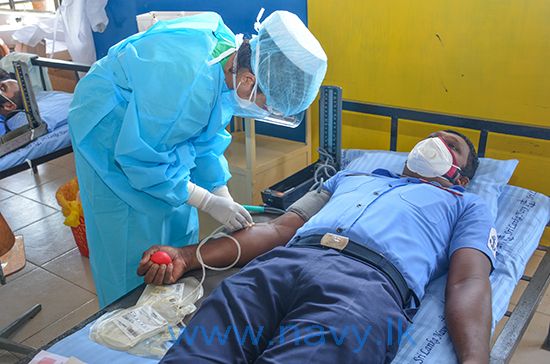 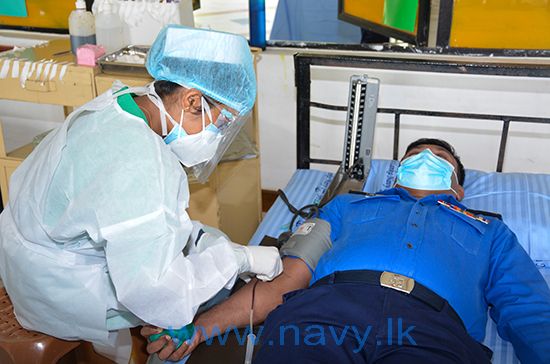 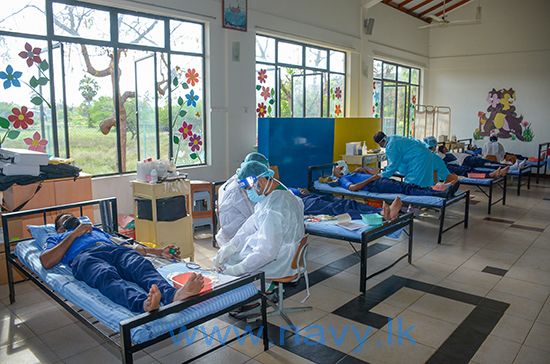