Outgoing Russian Military, Air and Naval Attaché calls on Commander of the Navy

The outgoing Military, Air and Naval Attaché at the Embassy of the Russian Federation in Colombo, Colonel Denis I. Shkoda made his farewell call on Commander of the Navy, Vice Admiral Nishantha Ulugetenne at the Navy Headquarters today (03rd June 2021).

During the ensuing meeting, the outgoing Military, Air and Naval Attaché expressed his gratitude to Commander of the Navy for all the cooperation extended by Navy during his tour of duty. Meanwhile, Vice Admiral Nishantha Ulugetenne also heaped praise on Colonel Denis I. Shkoda for every support during his tenure.

Subsequently, they held a cordial discussion recalling the long-standing relationship and camaraderie between Sri Lanka and Russian Federation and the discussion came to a close with an exchange of mementoes.

The Military Attaché Assistant, Colonel Pavel V.Ivashinnikov at the Embassy of the Russian Federation in Colombo was also present on this occasion. 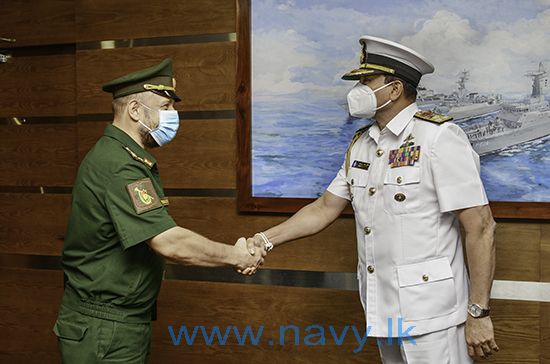 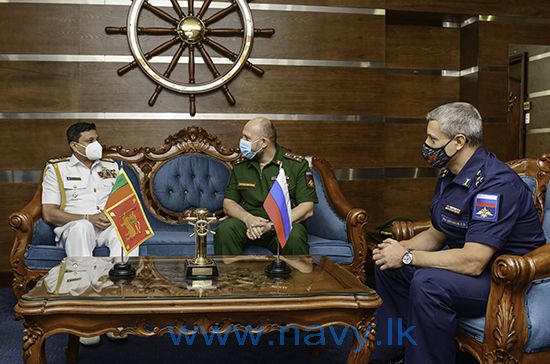 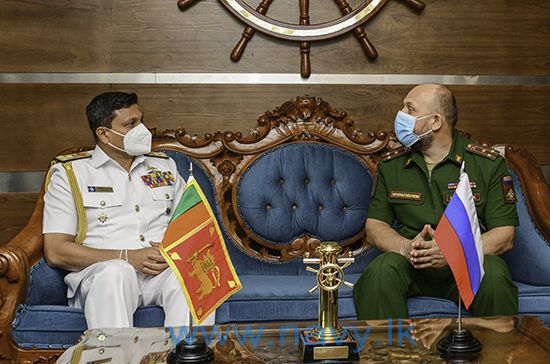 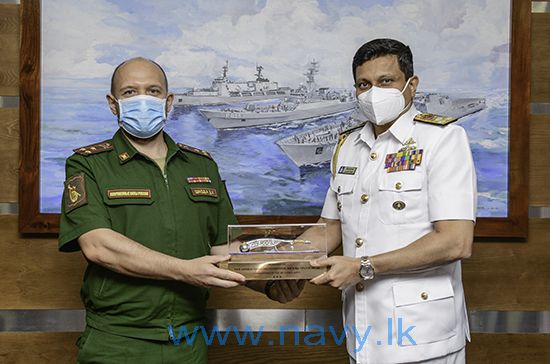 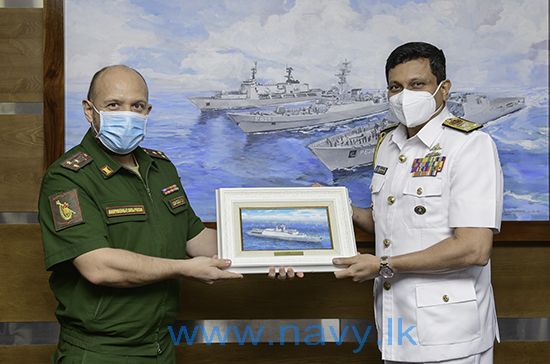 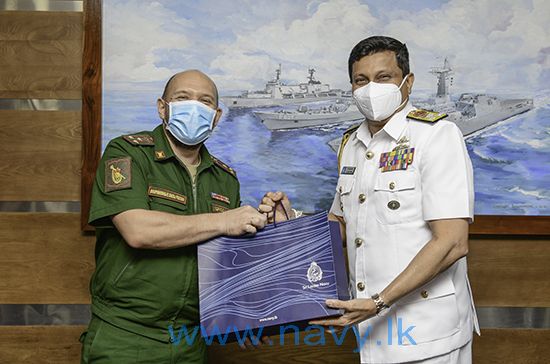 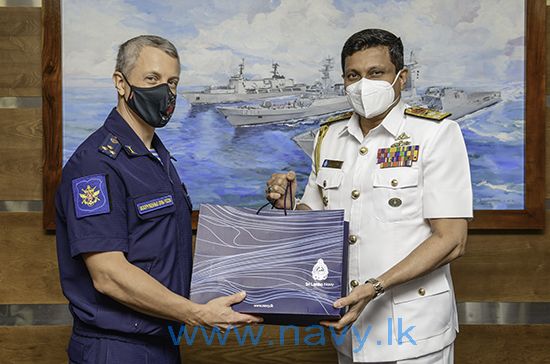