Construction of the Indoor Sports Complex commenced on 18 March 2020, when the incumbent Commander of the Navy was then Chief of Staff who played a prominent role, aiming to promote sports in the Navy and improve sports-related infrastructure to hone the sporting skills of the Navy athletes. Accordingly, the construction of this indoor sports facility was carried out expeditiously with a view to bestow it for the benefit of Navy sportsmen and women. The sports complex is equipped with all the facilities mandatory for Volleyball, Basketball, Badminton, Netball as well as Karate, Judo, Taekwondo, Wrestling, Wushu and Kabaddi. It also encompasses necessary amenities and has the seating capacity for a large number of spectators at a time.

Late Commander Parakrama Samaraweera made the supreme sacrifice for the motherland on 19th July 1996 in a decisive sea battle against the LTTE off Mullaitivu, as he was commanding the Fast Gun Boat, Sri Lanka Naval Ship “Ranaviru” which was tasked to protect a sea convoy. For his individual act of gallantry and conspicuous bravery in the face of the enemy, the officer was awarded the Weera Wickrama Vibushanaya (WWV). Known to be an ace sportsman in the Navy, in 1989/1990 he captained the Sri Lanka Navy rugby team and made way to bring many victories in rugby. The officer has also won Sri Lanka Navy Colours for rugby, in recognition of incomparable talents he manifested in the rugby field. To memorialize the supreme sacrifice made by late Commander Parakrama Samaraweera for the nation and in recognition of his significant contribution to the progression of Navy sports, this Indoor Sports Complex was named after him as ‘Commander Parakrama Samaraweera Memorial Indoor Sports Complex’and was declared open under the patronage of Commander of the Navy today.

Meanwhile, Commander of the Navy also took time off to heap praise on the naval personnel who laboured their manpower to bring the construction work to an end expeditiously. 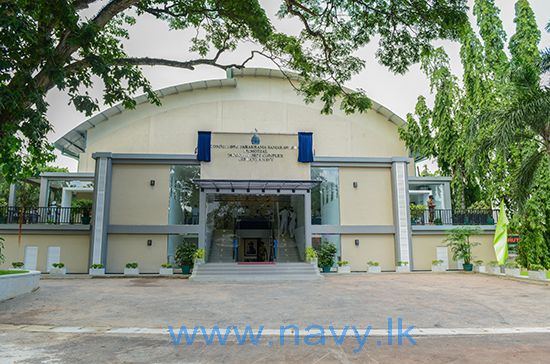 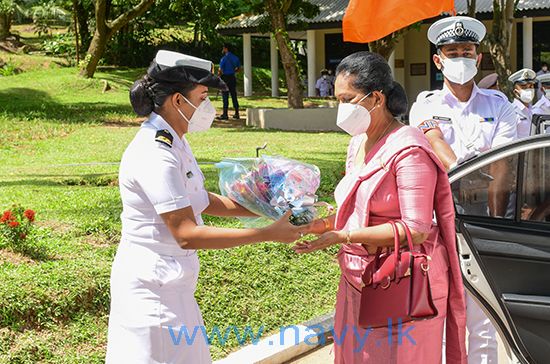 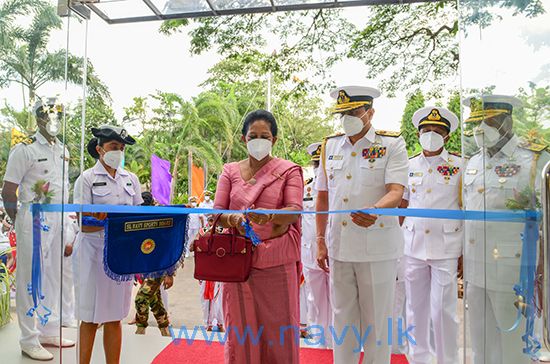 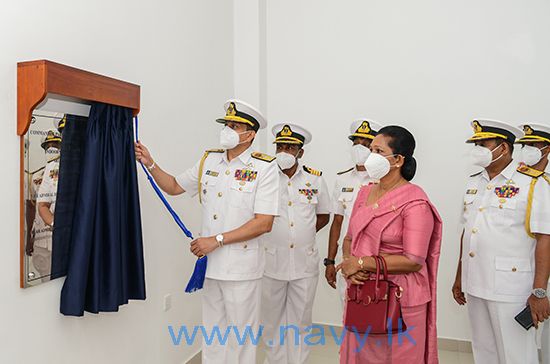 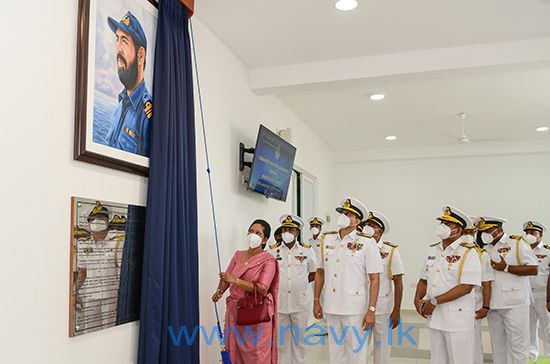 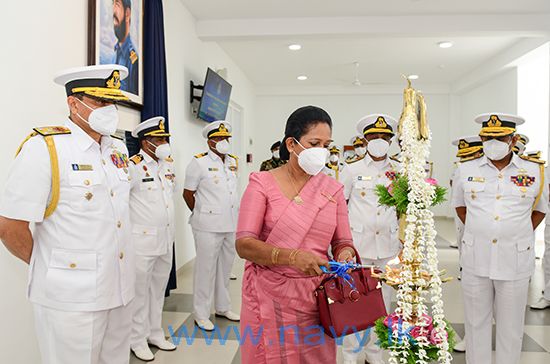 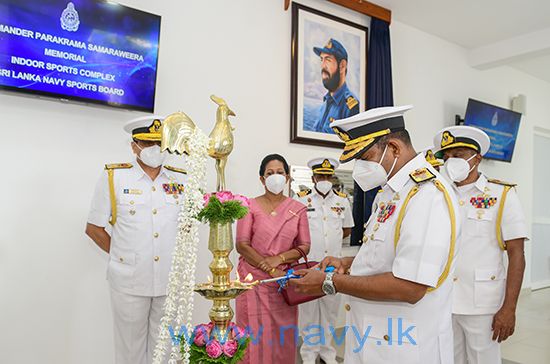 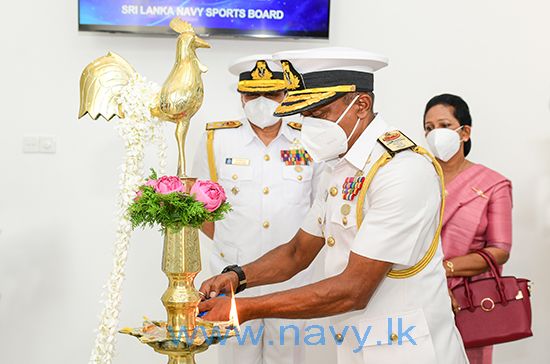 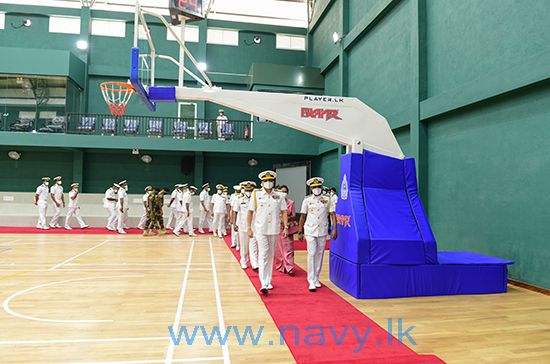 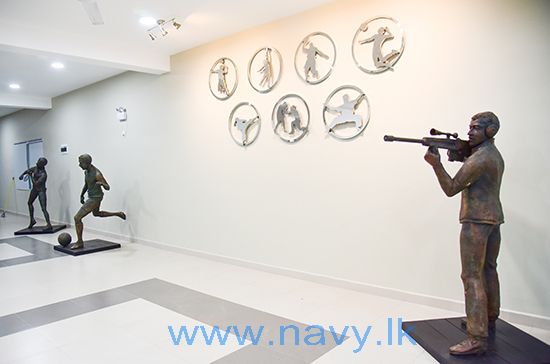 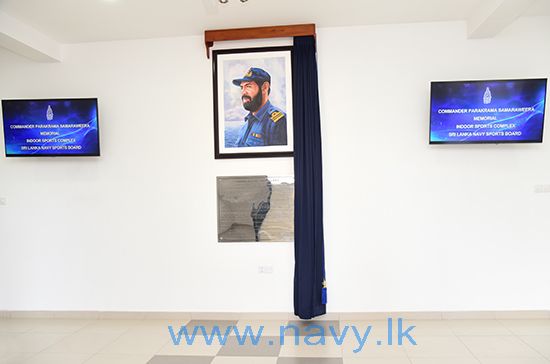 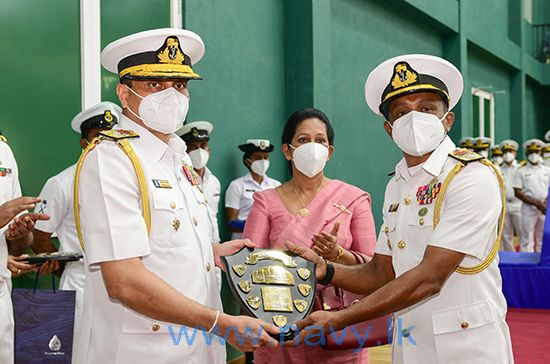