With the onset of prevailing pandemic situation, fresh vegetables and fruits purchased from the Seva Vanitha Unit at concessionary price are retailed to naval personnel of ships, establishments and married quarters in Welisara Naval Complex, belong to the Western Naval Command. Expanding this mechanism further, the newly established fresh vegetable and fruit stall at SLNS Gemunu was declared open by the President Navy Seva Vanitha Unit, with a view to giving a renewed approach to the ongoing sale of above items.

The event had been organized adhering to COVID-19 protocols to prevent the transmission of the pandemic. The Executive Committee Member of NSVU, Mrs. Shyama Silva, senior officers, lady officers and a limited group of persons including the NSVU Staff were present on this occasion. 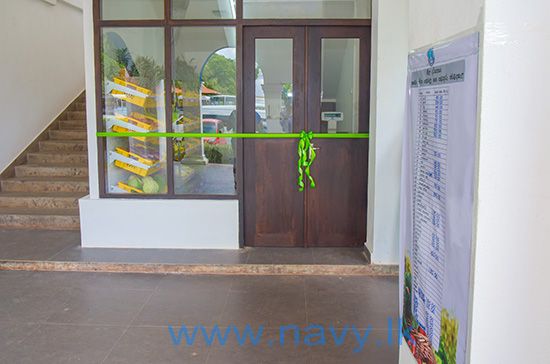 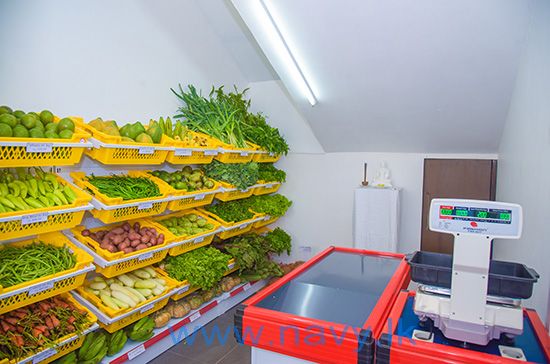 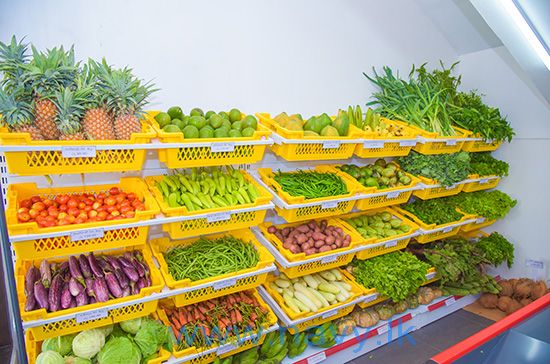 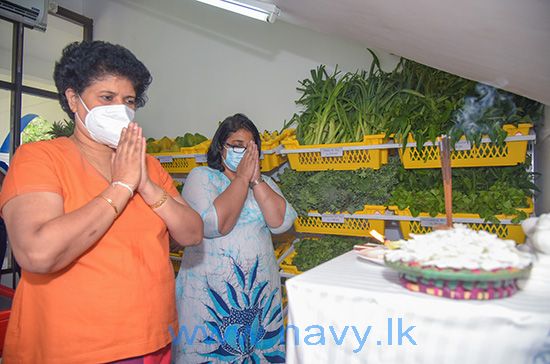 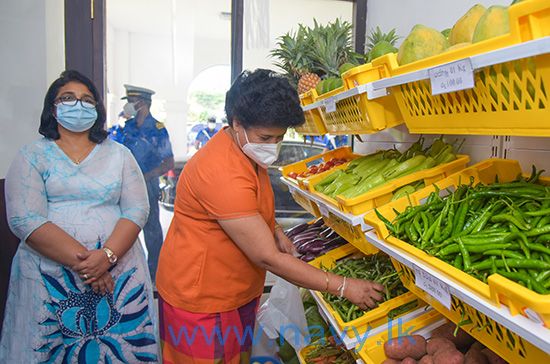 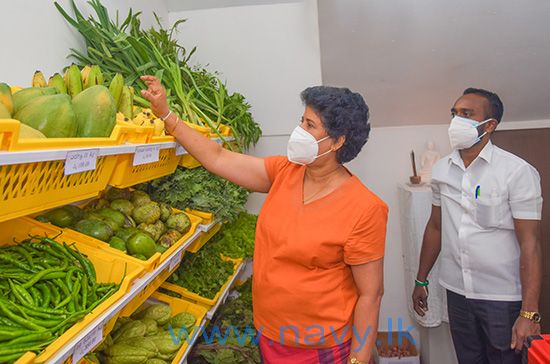 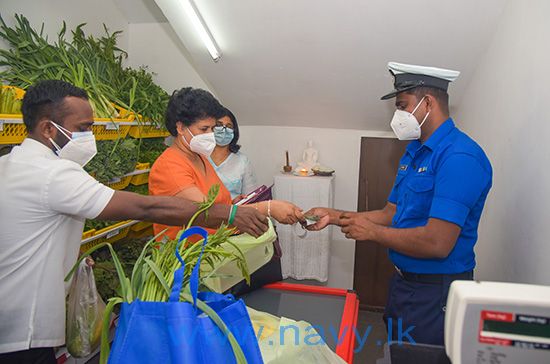