Commander of the Navy presides over SBS insignia awarding ceremony

Commander of the Navy, Vice Admiral Nishantha Ulugetenne presided over the ceremony held at the Special Boat Squadron (SBS) Headquarters in Naval Dockyard, Trincomalee today (07th July 2021) to award insignia to 43 SBS personnel of the 28th intake, who successfully completed their training.

The proceedings of the event had been organized in accordance with COVID-19 protocols due to pandemic concerns and the dignified ceremony comprised of wide-ranging exercises and displays featured by SBS personnel demonstrating their prowess. The arduous SBS training programme began with a group of 81 naval personnel of the 28th intake, however a batch of 43 individuals managed to successfully complete it, as the training drew to a close. Subsequent to the awarding of insignia, those who have been outstanding during the course of study were recognized and presented awards by Commander of the Navy, where Ordinary Seaman NP Wickramasinghe won the awards for the Most Excellent SBS Member and Best Sportsman. Meanwhile, Ordinary Seaman IPMR Piyathissa clinched the award for gaining the highest aggregate in overall subjects. Similarly, Ordinary Seaman RMSC Rajakaruna secured 02 awards presented for the Best Marksman and the Best Sportsman. Further, Ordinary Seaman PKSRP Kumara won the award for the SBS Member with Highest Physical Endurance.

The Navy Special Boat Squadron was established in 1993 with the objective of founding a special combat unit capable of fighting in brown waters and coastal shallows, to suppress LTTE terrorist activities heightened in the Northern lagoons and associated land areas in the early 1990s. From its inception until the end of the Humanitarian Operation which marked the culmination of 30-year brutal terrorism, the Special Boat Squadron played a pivotal role in naval operations supporting the frontline naval units.

Addressing the SBS personnel who successfully completed their training, Commander of the Navy highlighted the praiseworthy contribution made by the Special Boat Squadron for the defeat of three-decade-long LTTE terrorism, to safeguard the sovereignty and territorial integrity of the nation. Adding further, he also recalled the supreme sacrifices made by officers and sailors of the SBS in the battle field for a noble cause. He further stated that the Navy expected these young blooded SBS personnel who wore the insignia today to hone the professionalism inherent to this elite forces and work with determination and dedication to carry out the duties and responsibilities of the Navy with high standard of discipline. Commander of the Navy also expressed his gratitude to the parents of insignia recipients for giving their consent to the sons to serve the nation. 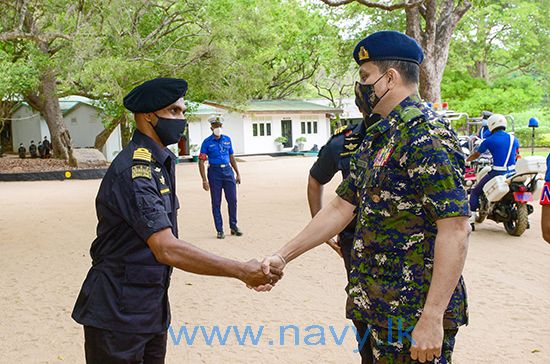 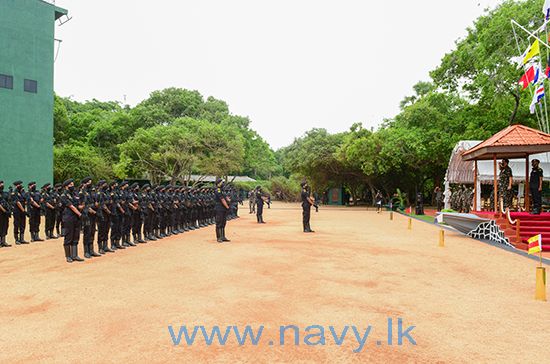 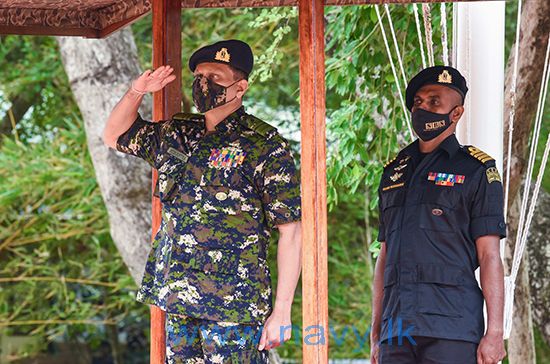 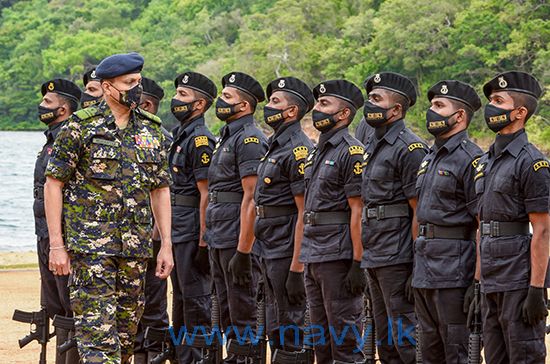 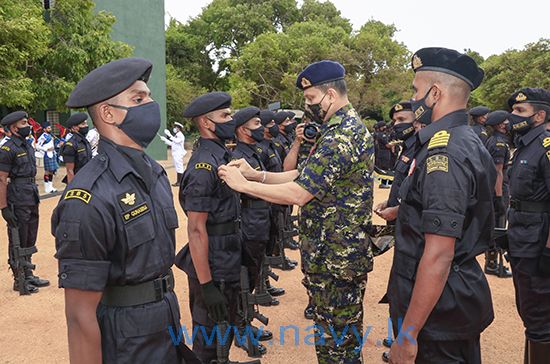 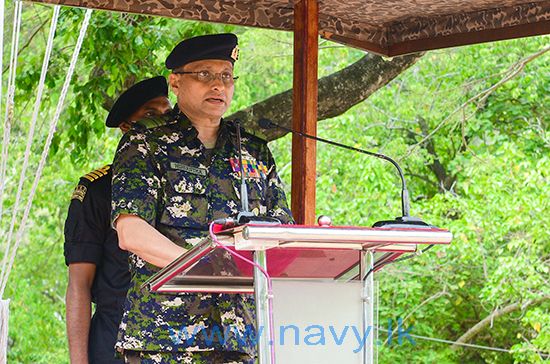 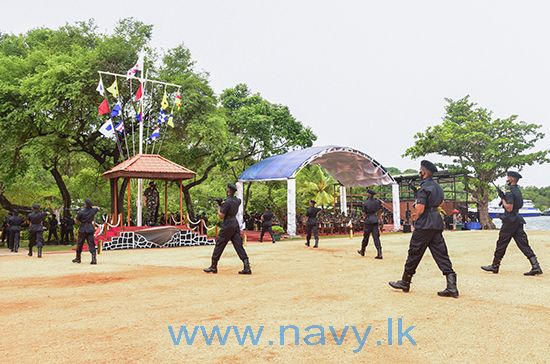 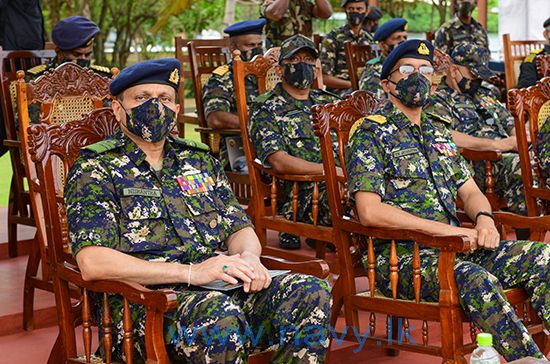 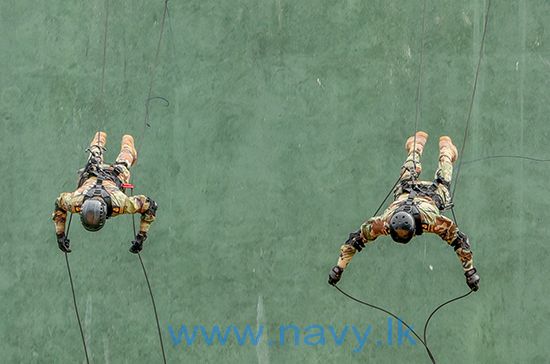