Taking into account the depletion of blood stocks in blood banks in the area following the pandemic, the Eastern Naval Command conducted a blood donation campaign at SLNS Kashyapa, Wakare on 25th August 2021. This timely event was organized following the directives of Commander of the Navy, Vice Admiral Nishantha Ulugetenne and guidance of the Commander Eastern Naval Area, Rear Admiral Sanjeewa Dias.

A large number of naval personnel of SLNS Kashyapa and SLNS Lankapatuna voluntarily donated blood during this programme which was co-hosted by Sri Lanka Navy and Cluster Blood Bank of Teaching Hospital-Batticaloa.

The event was coordinated by Naval Officer in Charge – Trincomalee South in partnership with the Teaching Hospital- Batticaloa, adhering to COVID-19 protocols in force for the prevention of the pandemic transmission. Officers and sailors attached to the Eastern Naval Command and staff members of the hospital were present on the occasion. 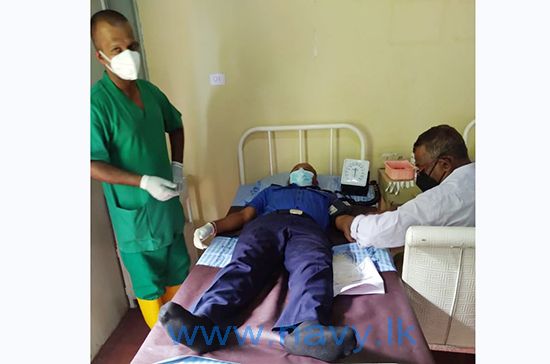 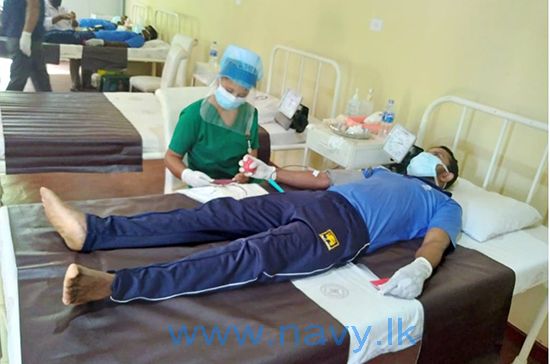 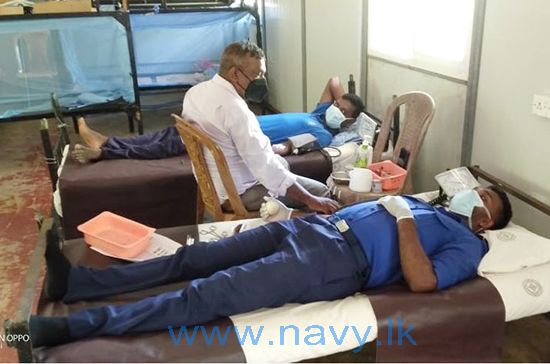 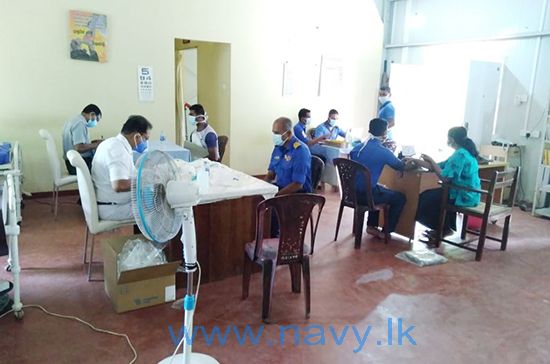 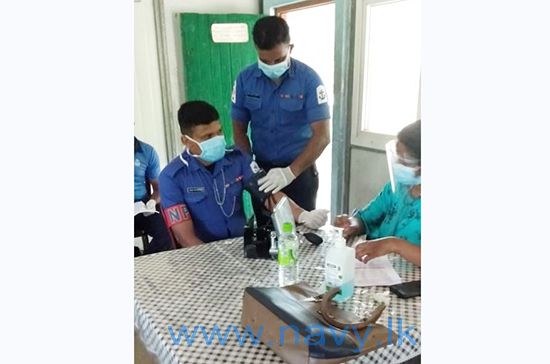 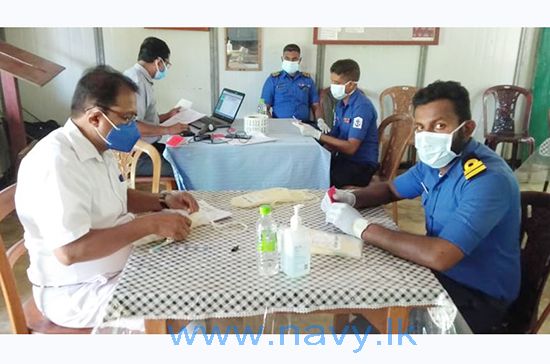