This berthing facility has been a long-felt need for naval craft patrolling the Kalpitiya Lagoon to curb various smuggling and illegal activities as well as those being utilized for the transportation of supplies to the Uchchamunei Naval Detachment. As such, the new facility which is 170ft in length and was built in record time utilizing the able manpower of the Navy, will serve both the above purposes from now on.

The opening ceremony was organized in compliance with COVID-19 protocols to prevent the spread of the pandemic and Deputy Area Commander Northwestern Naval Area, Commodore Prasad Kariyapperuma, Commanding Officer SLNS Vijaya, Captain Lakshitha Rathnathilake and a limited group of officers attached to the Northwestern Naval Command were present on this occasion. 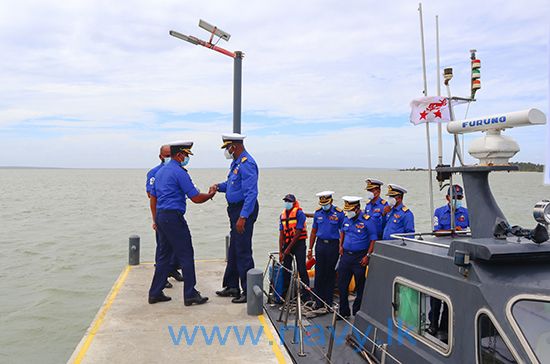 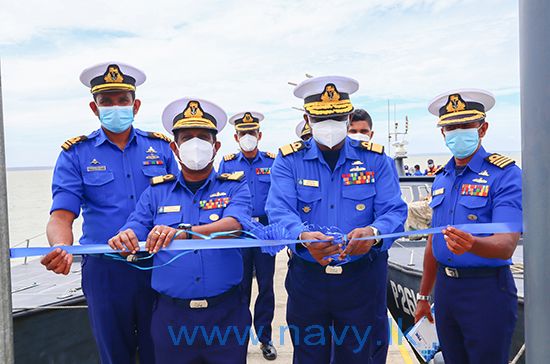 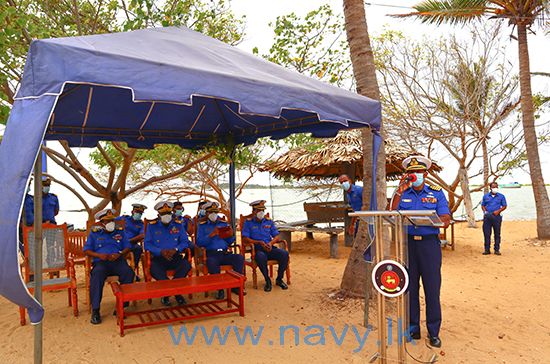 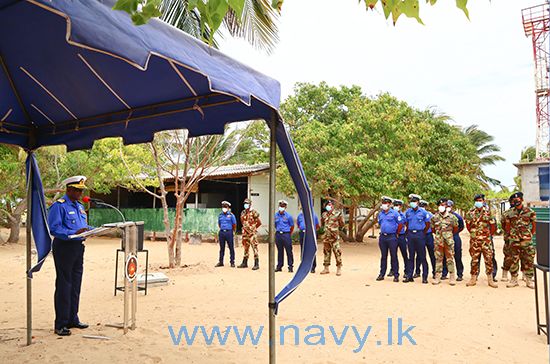 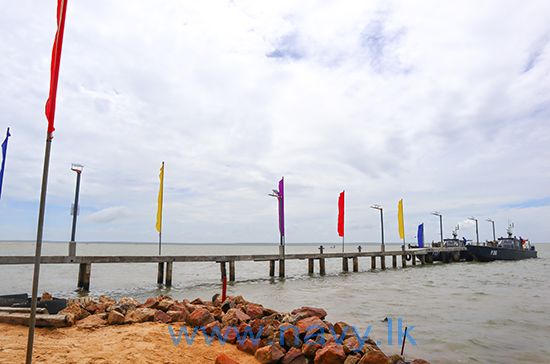 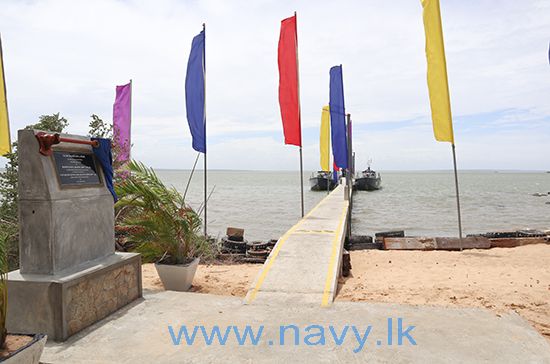