Commander of the Navy, Vice Admiral Nishantha Ulugetenne handed over letters of appointment to 38 Officer Cadets of the 64th intake at the Admiral Somathilake Dissanayake Auditorium in the Navy Headquarters today (28th September 2021).

These 38 newly enrolled Officer Cadets belong to the Executive, Supply, Naval Infantry, Provost and Electrical branches of the Regular Naval Force. Warmly welcoming the new batch of Officer Cadets to the esteemed naval fraternity, Commander said that their decision to join the Navy was a major milestone in their lives.

Adding more he stated that, this was just the beginning of the career of a prospective naval officer and that every Officer Cadet should be physically and mentally robust for the training to be given in the future. Commander of the Navy also shed light on the 02 year training to be ascertained at the prestigious Naval and Maritime Academy in Trincomalee and onboard ships and craft, as an officer under trainee. Moreover, every Officer Cadet who successfully completes the training will be awarded a degree by the General Sir John Kotelawala Defence University and foreign training opportunities will also be available to those excel in training, he further opined.

In concluding, Vice Admiral Ulugetenne extended his best wishes to the new bunch of Officer Cadets and forgot not to express his gratitude to the proud parents of the young blooded officers, for giving their consent to their sons to pursue a noble career.

The proceedings of the event were held in accordance with COVID-19 protocols due to pandemic concerns. Chief of Staff of the Navy, Rear Admiral YN Jayarathne, Director General Training, Rear Admiral Dammika Kumara, Acting Director General Personnel, Commodore Aruna Tennakoon, a group of senior officers from the Navy Headquarters and a limited number of parents of newly enlisted officers were present on this occasion. 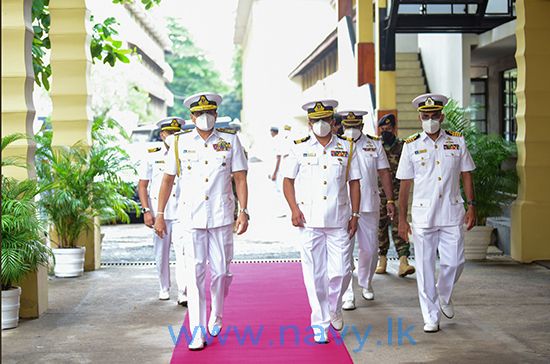 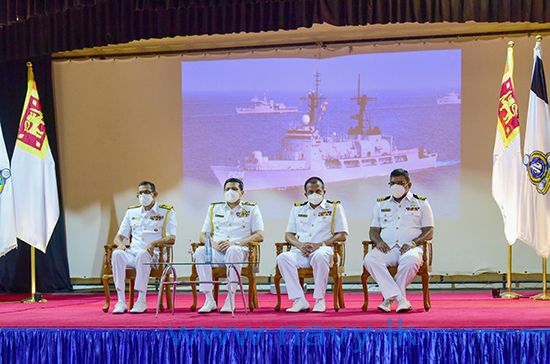 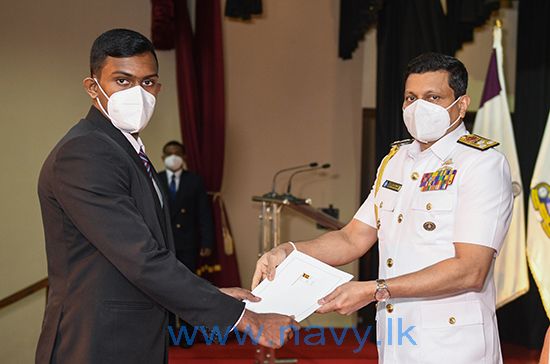 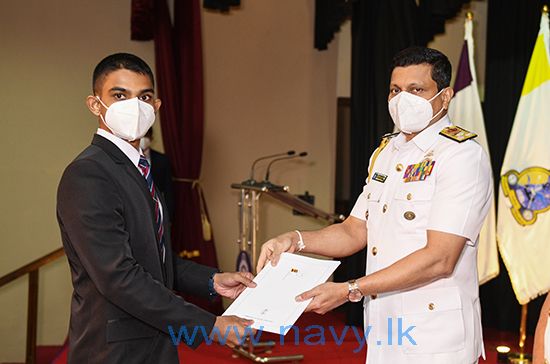 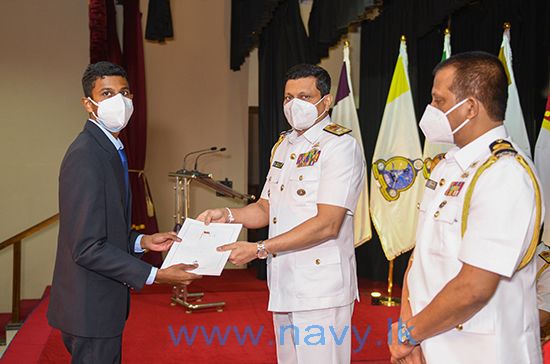 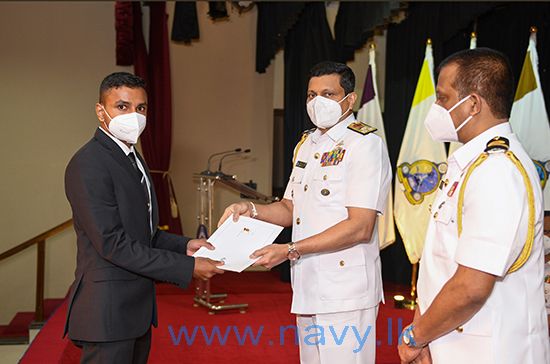 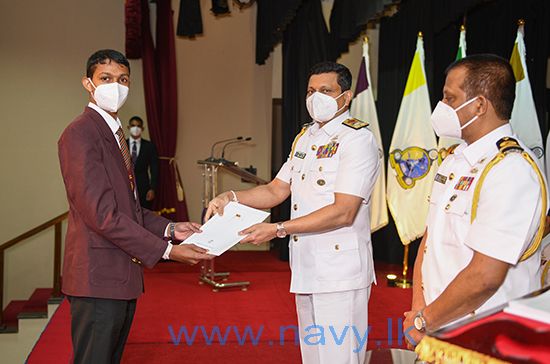 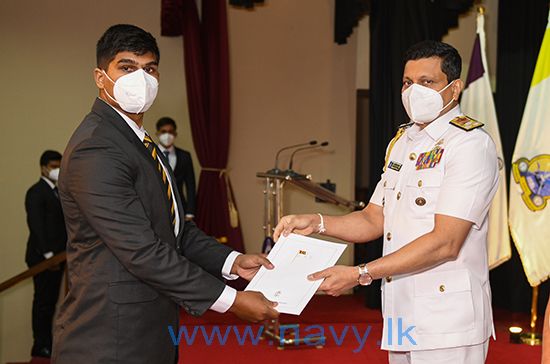 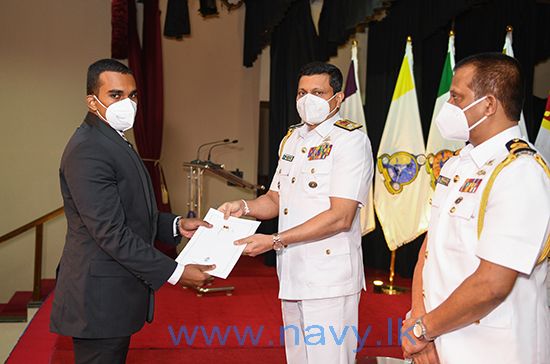 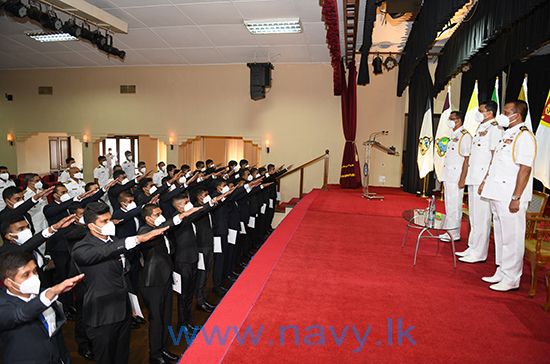 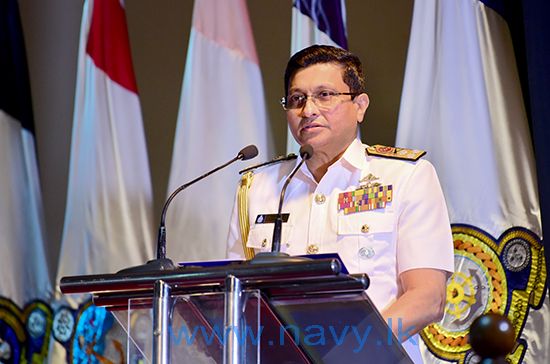 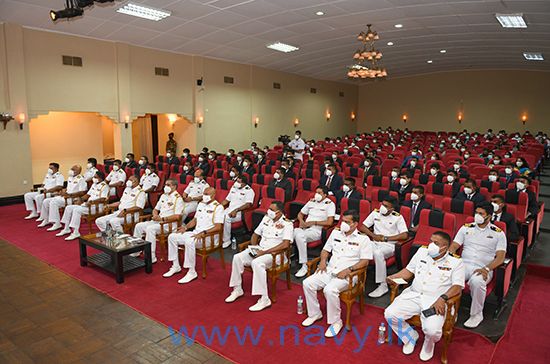