Commander of the Navy, Vice Admiral Nishantha Ulugetenne unveiled the newly-erected war monument at the 4th Fast Attack Flotilla (4 FAF) Headquarters in the Naval Dockyard, Trincomalee today (30th September 2021). This War Monument will remain to be a symbol of the noble sacrifice of the fallen war veterans of the 4th Fast Attack Flotilla, the teeth-arm of Sri Lanka Navy fleet.

The 4th Fast Attack Flotilla played a pivotal role for the eradication of brutal terrorism from the motherland and to usher lasting peace for the nation. The incumbent Commander of the Navy, Vice Admiral Nishantha Ulugetenne, as one of the previous Training Commanders of the Flotilla, has been instrumental in transforming the 4 FAF into a fight unit to make its presence felt in northern and eastern seas, in the face of LTTE Sea Tiger activities. Moreover, he has the rare distinction to be the Commanding Officer of the 4 FAF, from 01st February 2006 to 22nd July 2007.

The 4th Fast Attack Flotilla sparkled with brave men who made the supreme sacrifice in the process of annihilating the most ruthless cycle of terrorism in a Humanitarian Operation. As such, 259 brave sons of the flotilla, who laid down their lives for mother Lanka, whilst attached to Fast Attack Craft, were fittingly bestowed recognition and immortality with this War Monument built at the 4 FAF Headquarters, the bedrock of these battle-hardened combatants.

Upon unveiling of this special war monument, Commander of the Navy paid floral tributes to it, in memory of all those naval heroes of the 4 FAF who triumphed over terrorism and sacrificed their lives, for the sovereignty and territorial integrity of the country. 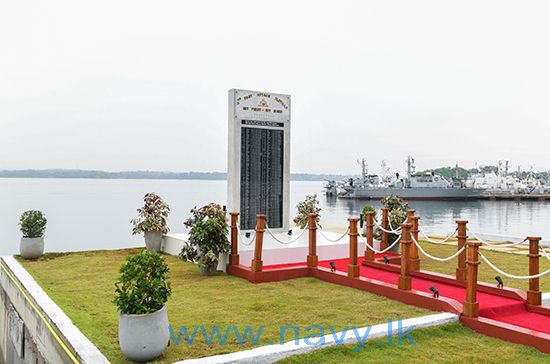 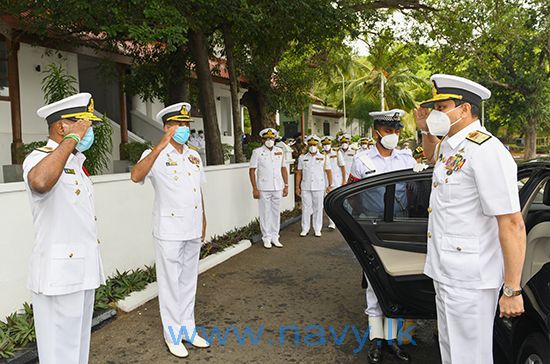 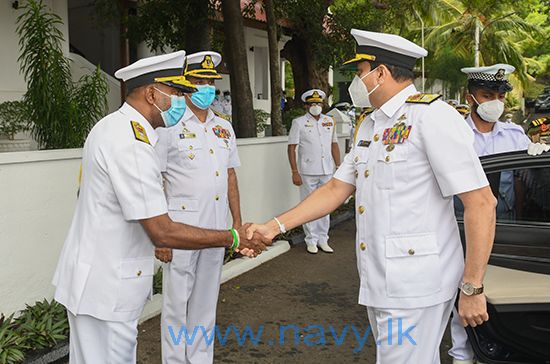 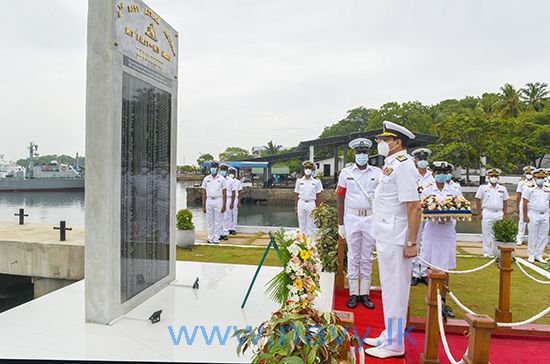 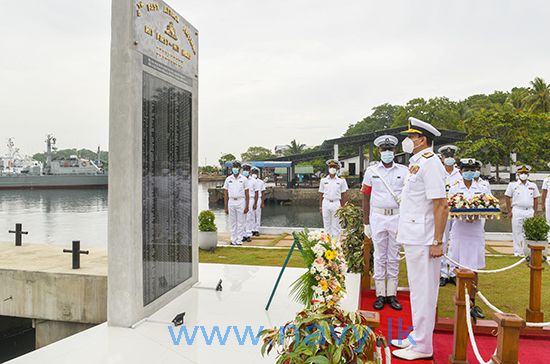 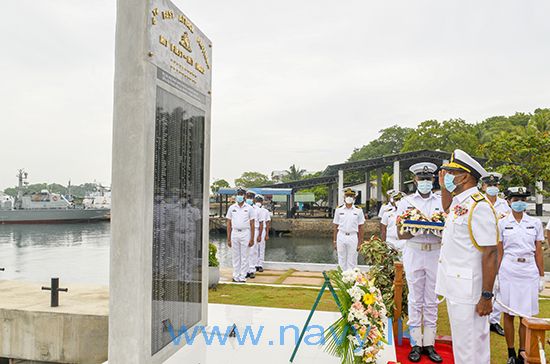 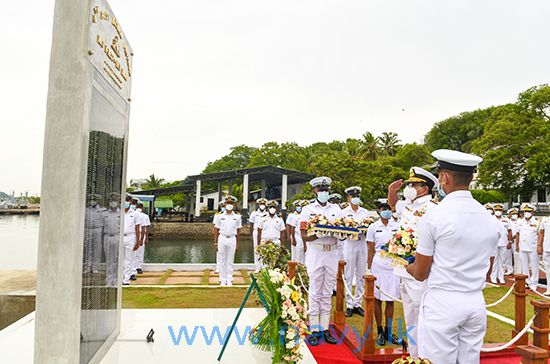 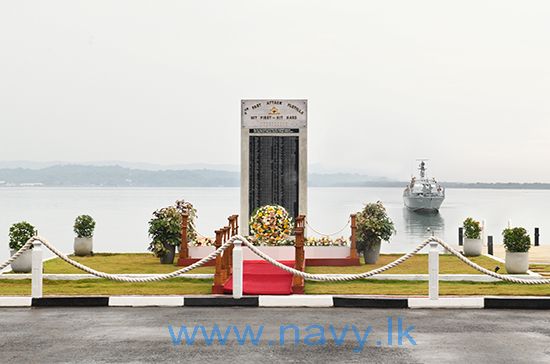